If the problem is about him let show him the exit line as he resign or sacked by the supporters. Since the emergence of Alhaji Akambi, Accra Hearts of Oaks has never won a major trophy and all that he can do is to always mock the fans when they make any statement towards that direction. 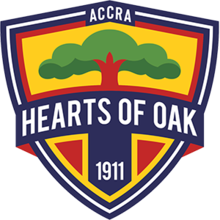 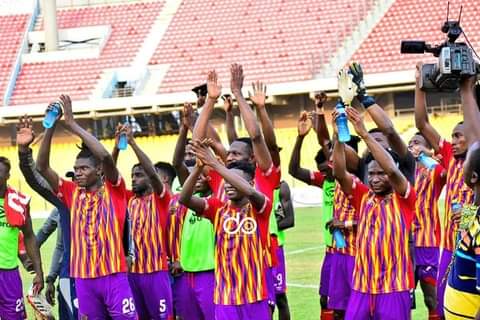 Alhaji Akambi, has debunked reports circulating that he has resigned from his position as a Board Member of the club, but has threatened to do so if his contributions to the club is regarded as a non-essential one. Akambi, member of the Hearts of Oak Pobiman Academy project, has served the club for several years in diverse ways, but his quota of contribution to the club doesn’t seem to please some of the fans of the club, who have been calling for him to resign with immediate effect. 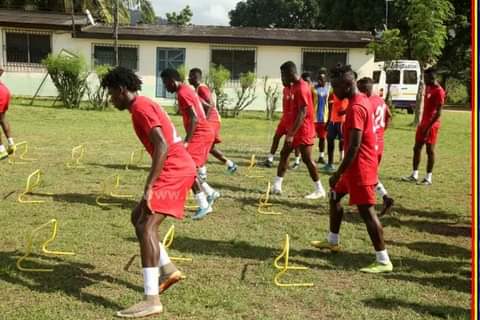 The fans called for his resignation following the exit of head coach Kosta Papic during their protest at the club's secretariat. The fans might now get their wish as the Board Member has in an interview with Kumasi-based Wontumi Radio says he will exit before long. "I have decided to resign from Hearts of Oak in our next board meeting. I respect the club but at the moment, I think it's about time I leave the club," - Alhaji Akanbi is quoted by GTV Sports+ to have said so. 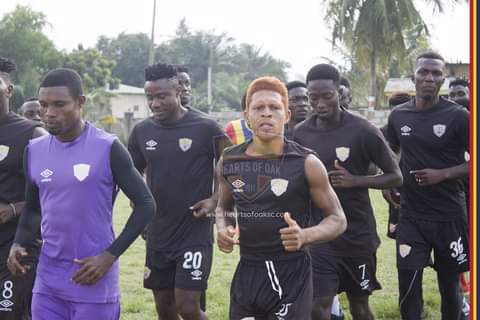 This is just a normal release but no intent to resign as they are pushing for. Alhaji Akanbi has released a statement thanking the fans and Togbe Afede, who is the majority shareholder of the club. 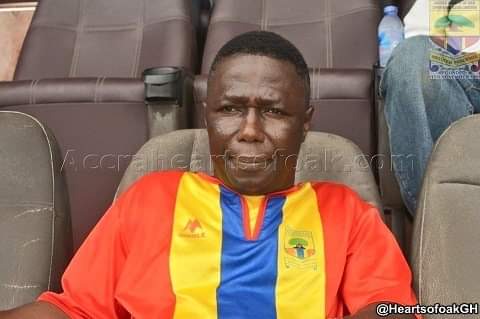 It is not the fault of the players but the management and board members doesn't see anything wrong with the accusations raised against Akambi so far. This is because he is the closest person to Togbe Afede XVI and has been whispering false stories to him. But as at now, he has not joined Kosta Papic, Ben Owu, Sabahn Quaye, Joseph Asare Bediako and team driver who have all resigned from the club.