Summer Transfer; The Big Names that Could Be Leaving

By EdmundOP (self meida writer) | 22 days 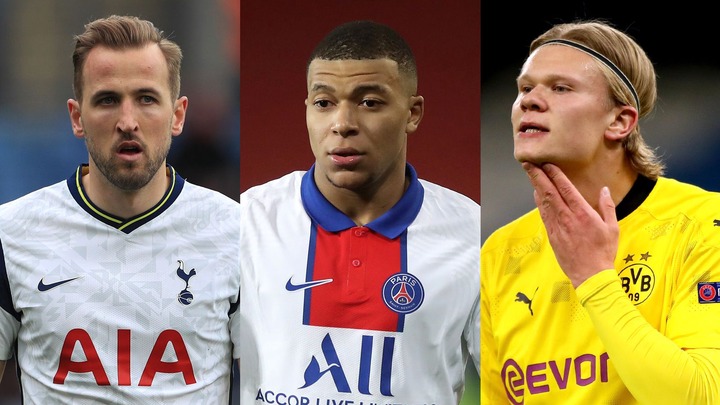 The transfer window is open and there are A-list players in demand and whose futures are uncertain. We take a look at some of the big names who will be in huge demand this summer 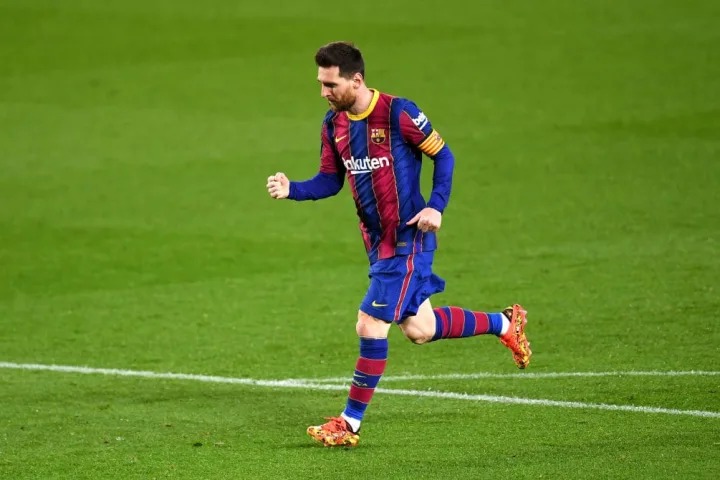 After throwing all of his toys out of the pram last summer off the back of an 8-2 hammering by Bayern Munich, Messi agreed to honour the final year of his contract.

The 33-year-old is out of contract at the end of June, and despite heavy links with PSG and Manchester City in 2020, talk is likely to be nipped in the bud early on.

New club president Joan Laporta hopes their all-time record everything will sign a new deal, but don't be so sure. 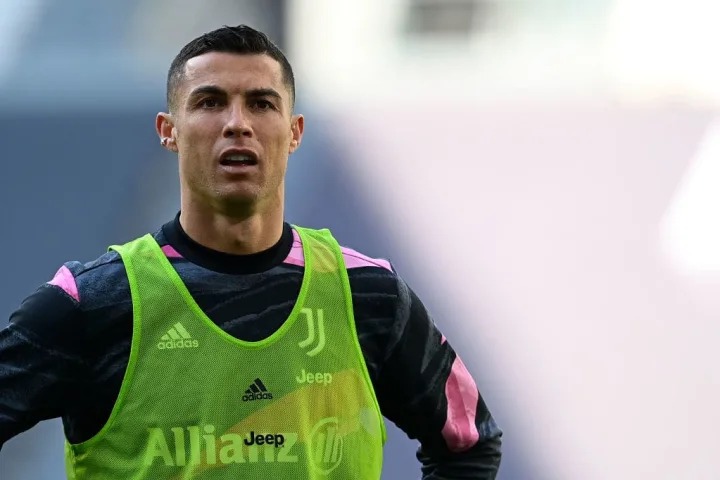 Like his regular rival, Messi, Cristiano Ronaldo's future is far from assured. He has just a year left on his current deal with Juventus, and he is set for fresh talks with the club this summer. 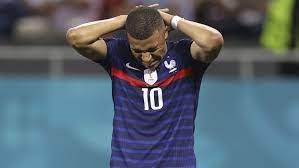 Although just 22, Mbappe is one of Europe's most talented players and every transfer window comes with a new possible destination for the Frenchman. The summer of 2021 might present him with the biggest crossroads in his career so far, however - does he stay and further cement his legacy as possibly PSG's finest ever player, or does he make the move to Real Madrid? 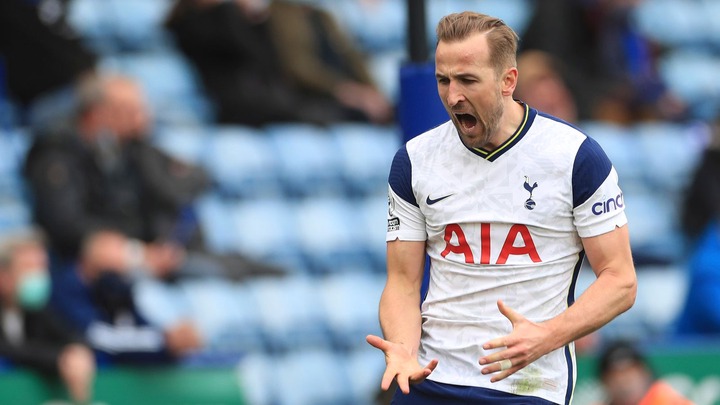 Spurs, of course, do not want to sell their prized asset, but Manchester United, Manchester City and Chelsea have all been in touch with Kane's representatives CK66 expressing a desire to sign him. Harry Kane choosing between Spurs and pretty much any elite club in world football is not so difficult a task for the Englishman but Daniel Levy could slap a tag on the forward to keep him at spurs 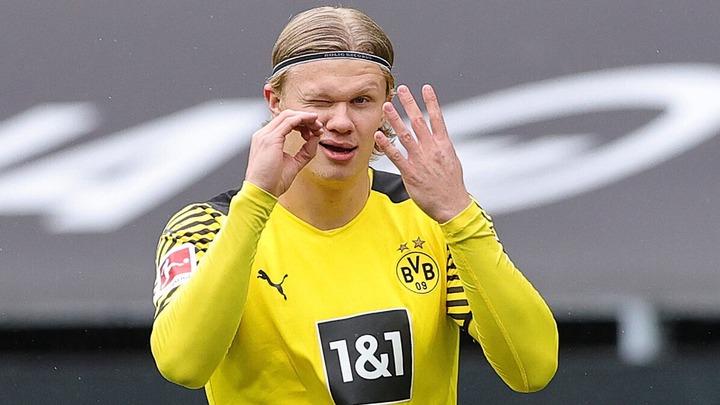 The man Everybody wants. Haaland's release clause, kicking in in summer 2022, is understood to be around €75m, so Dortmund can realistically ask for whatever they want this summer. The sweepstakes for Haaland feels just like those for LeBron James in 2010, not least because it appears most of Europe have given up on landing Mbappe instead. 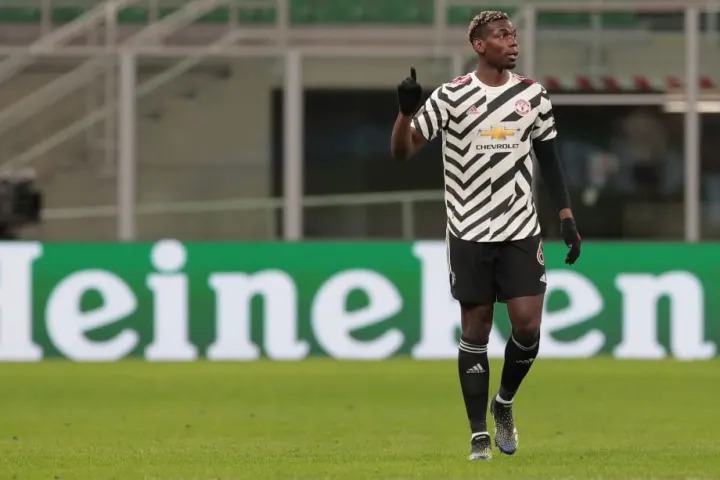 The beaten Europa League finalists will undoubtedly be eager to recoup some of their significant £89m outlay. A return to Juve is a possibility, while a move to Real Madrid has been mooted.

Other deals that look likely to occur do exist and we will be updating you from time to time. However, share your thoughts on our pick. Which ones do you this are more likely to occur? Let's see your comments below