The summer transfer window is getting exciting with teams making a good run for their monies in the market. While Some players have already secured their dream moves, others' future looks uncertain.

Manchester City after securing Erling Halland and Julian Alvarez has made Kalvin Philips their next prime target in the transfer window. Man City is looking for a replacement for Fernandinho who brought an end to a career at the Etihad last season. 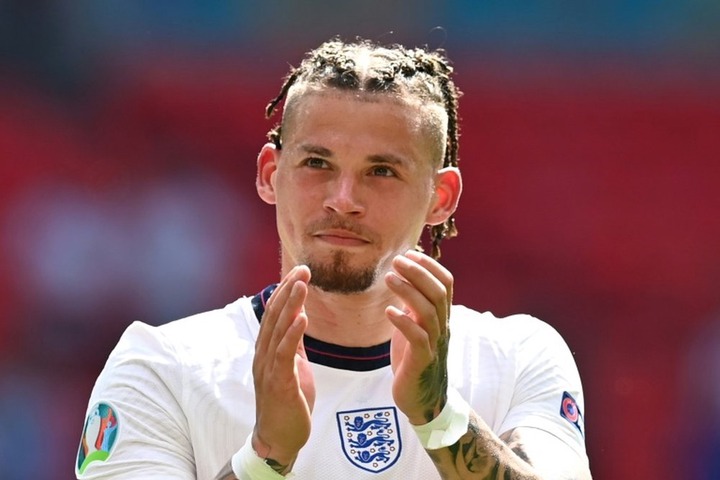 The mirror Football outlet reports that PSG is the latest club who have joined the race for the 26-year-old England international. The Ligue 1 champions have put an offer of £55m on the table much better than what Man city is offering.

Mike Arteta is keen on bringing in a potential striker following the departure of Lacazette and Aubameyang. The gunners so their bid for Gabriel Jesus reject by Man city in an attempt to sign the Brazilian. The Sun reports that Arsenal have shown interest in Napoli striker Victor Osimhen and the gunners are preparing a bid around a fee of £86m to bring in the 23-year-old Nigerian. 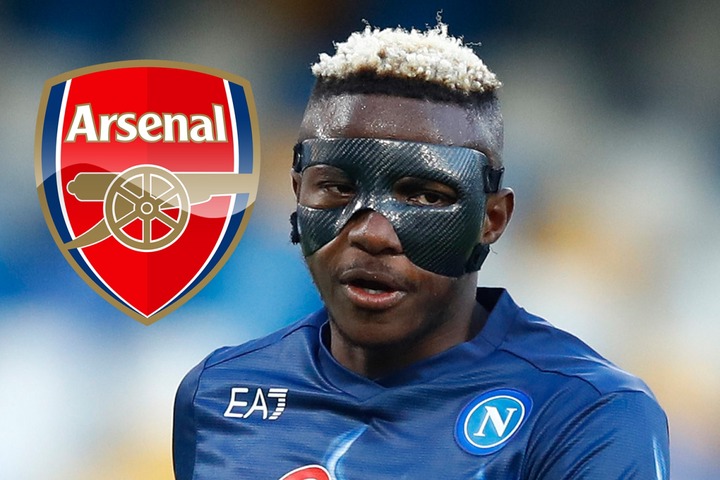 Meanwhile, Tottenham has also shown interest in the Nigerian and Conte believes he will make a great partnership with Harry Kane. Spurs could lieu Osimhen with champions league football.

The Appointment of Erik Ten Hag at the Old Trafford has raised concerns about several players at Manchester united. The likes of Juan Mata, Jesse Lingard, Paul Pogba and Nemanja Matic have all been released amid the arrival of Ten Hag.

Christiano Ronaldo is the latest player who believes is looking for the exit door at Manchester united. According to reports from La Repubblica in Italy, the Portugal national team captain does not feel he is part of Erik Ten Hag's plans going forward. 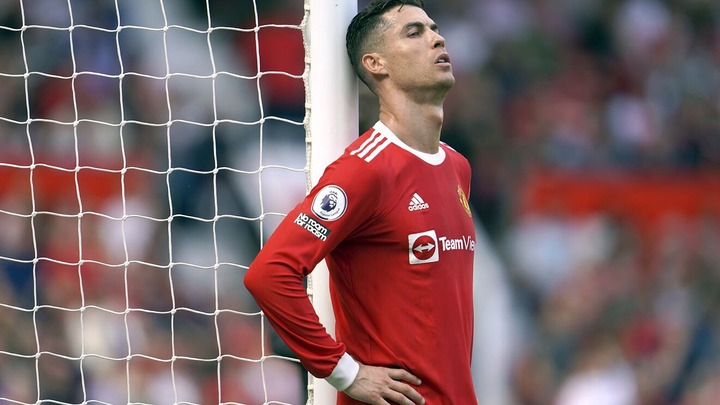 His agent Jorge Mendes is looking for potential offers across Europe with some clubs showing interest. Reports suggest that the Italian side AS Roma has open talks for the services of Ronaldo.

The Daily Mail reports Everton has identified Emmanuel Denis as a replacement for Richarlison who is set to leave the Merseyside blues this summer. Denis contributed to 16 goals in 33 appearances for Watford last season. Everton will have to pay a fee of around £20m for his services.

Real Madrid has identified Erling Halaand as the successor of Karim Benzema at the Bernabeu in 2024 according to Marca. The Los Blancos believe the Norwegian will have a €150m release clause active in 2024 they will be ready to negotiate for his transfer.