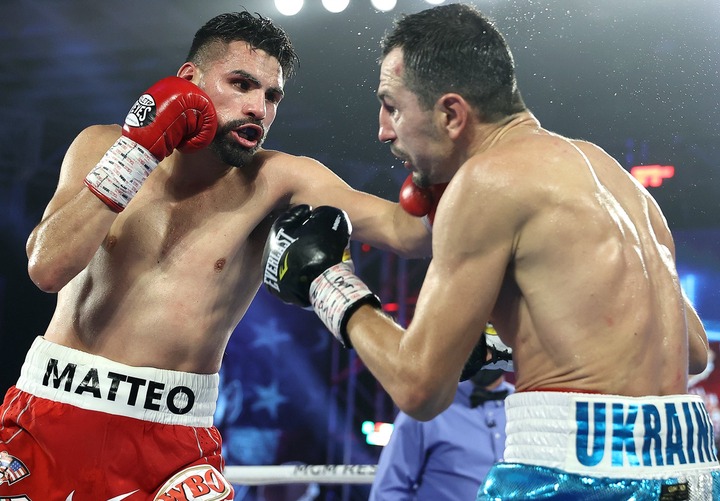 Top Rank chairman Bob Arum initially planned to schedule the undisputed junior welterweight title fight between Jose Ramirez and Josh Taylor, who each hold two sanctioning body belts, for May 8. But there has been a change of plans and the fight will instead be later in May, Arum told Fight Freaks Unite on Monday.

It’s gonna be in May but the one thing we’ve agreed to is it won’t be May 8 when Canelo (Alvarez) fights, Arum said. (Matchroom Boxing promoter) Eddie (Hearn) and DAZN came to us and said Canelo’s heart was on May 8. We asked ESPN (about changing our date) and they didn’t care. 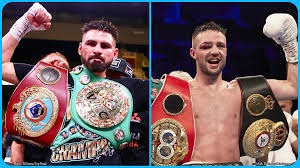 Alvarez wants to fight on May 8 because it is the weekend of the Mexican holiday Cinco de Mayo, which is a usual weekend on which he fights. Alvarez is scheduled to defend his unified super middleweight world titles on Feb. 27 against mandatory challenger Avni Yildirim at Hard Rock Stadium in Miami before a May 8 unification fight against Billy Joe Saunders. 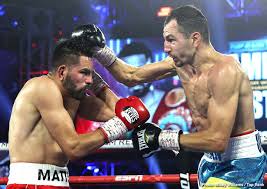 Top Rank has a show on Saturday and another on Feb. 20 that will take place inside the bubble of the conference center at the MGM Grand in Las Vegas. Arum has done numerous cards there without crowds due to the coronavirus pandemic since boxing returned in June, but he has had enough. He said he hopes to have the fight in Las Vegas with at least some fans but will go where he needs to in order to accomplish that.

I’ve talked to the governor (of Nevada) and I’ve talked to everybody and everybody is trying to see if we can safely open up these venues for spectators on a limited basis because it’s not just the boxing. It’s the shows and everything, Arum said, noting that the fight will definitely be in the United States. 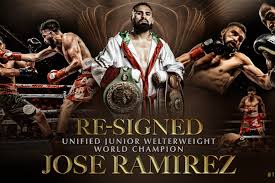 Ramirez (26-0, 17 KOs), 28, of Avenal, California, has made four title defenses, including unifying two belts by sixth round knockout of Maurice Hooker in July 2019. Ramirez is coming off a majority decision over former titlist Viktor Postol in a mandatory defense on Aug. 29 in Las Vegas.

Taylor (17-0, 13 KOs), 30, a southpaw from Scotland, has made two defenses. He won the belt by outpointing Ivan Baranchyk in the World Boxing Super Series semifinals in May 2019 and then outpointed Regis Prograis to unify titles in the tournament final in October 2019. Last September, he made a mandatory defense, knocking out Apinun Khongsong in the first round in London.

"I did not know I was pregnant” - Student goes to the bathroom and gives birth. How possible? See

Do you know you can cure dandruff, hypertension, U.T.I., diabetes, cancer and others with this?