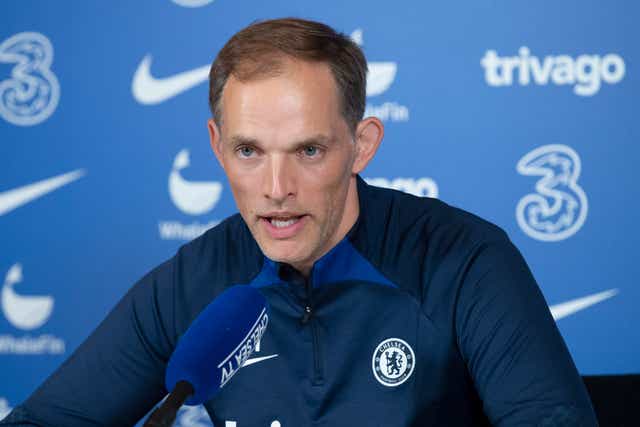 Chelsea FC will be looking ahead to continue with their 100% record run in the second round of matches in the 2022/23 English premier season. The blues will host their London rivals Tottenham Hotspurs at Stanford bridge today at 3:30 pm.

Chelsea won their first league match against Everton at Goodison Park last Saturday but their coach and the fans were not happy with the performance the team showed on the day. Chelsea failed to score from an open play against Everton raising speculations about a search for a new number nine to lead the attack for the team.

Unlike Everton, Tottenham looks like much stronger opposition for Chelsea in today's game. Spurs won their first league match at home to Southampton in a five-goal thriller. Antonio Conte's men scored four goals against the saints without two of his dangerous men 'Son and Kane' on the score sheet. 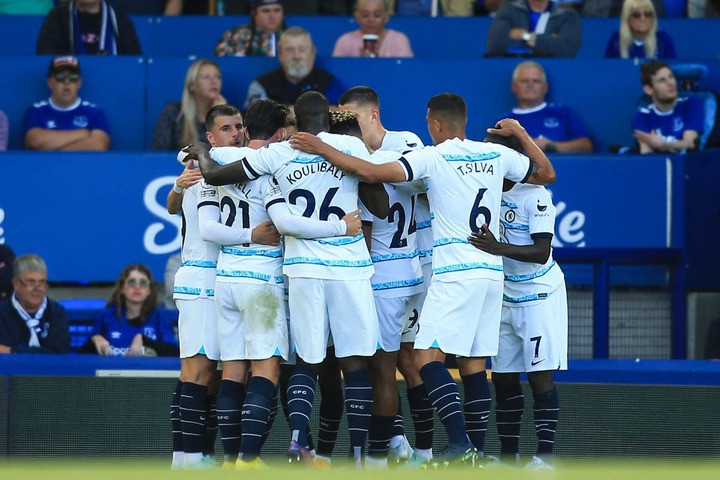 This means that the Italian Coach has built a free-scoring side that looks more threatening than last season.

Chelsea has not lost in their last five meetings against Tottenham Hotspurs. The blues have won four and drawn one of those five meetings.

Chelsea has scored ten goals and conceded only two in their last five meetings against Tottenham Hotspurs. Tottenham looks more efficient in front of goal this season, thus Chelsea's defence will have a lot of work to do this afternoon.

Chelsea is likely to start with this lineup against Tottenham this afternoon in a 3-4-2-1 formation. Loftus cheek could replace kovacic in the middle. The Croatian picked up a knee injury during training ruling him out in this match.

Armando Broja will lead the lines for Chelsea with Raheem Sterling and Mason Mount right behind him in a defensive set-up. When Chelsea is attacking, the formation will switch to a 3-4-3 with Sterling and Mount joining the Albanian up front.

It is going to be a good game to watch this afternoon. 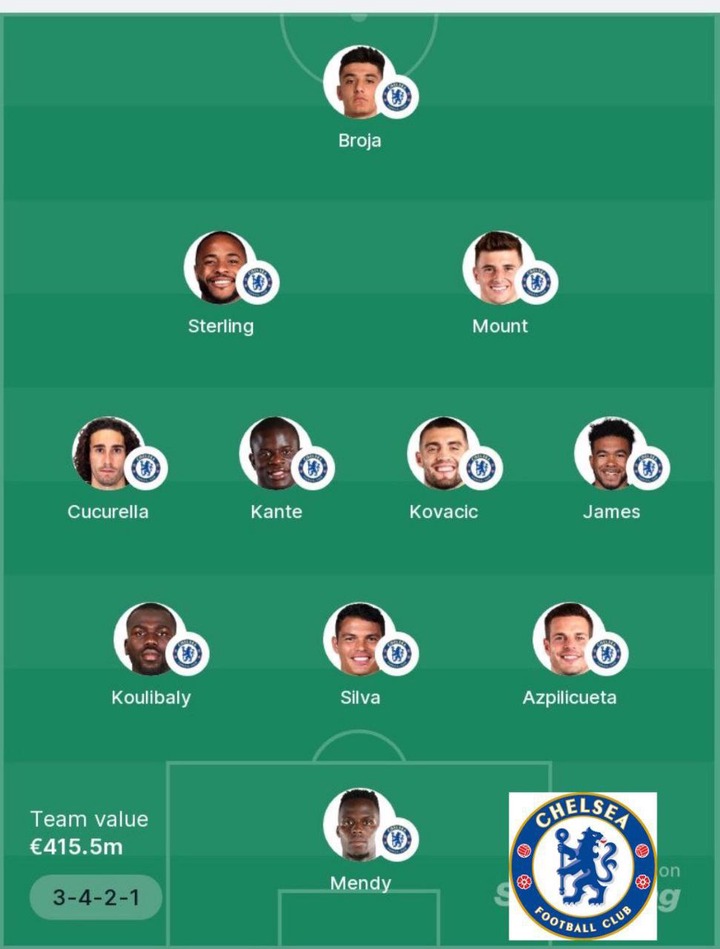