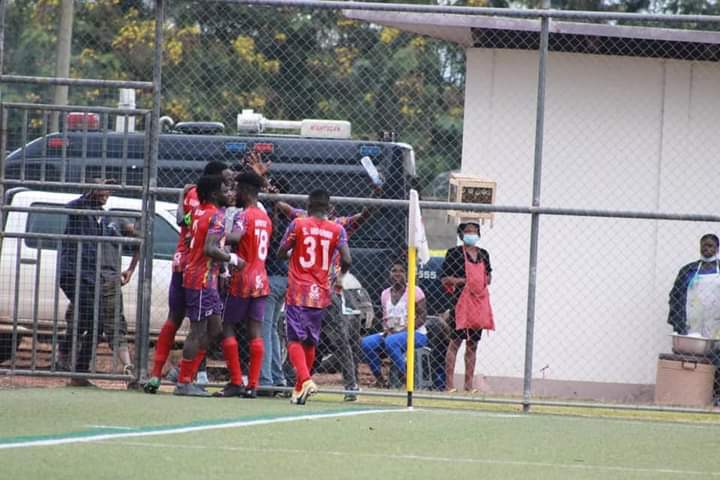 Ghana Premier League defending champions Accra Hearts of Oak appear to be under pressure having gone two matches without a win. Any outcome apart from win in tomorrow’s game against Aduana Stars could escalate the growing agitation among their large following.

In their opening fixture at home, Accra Hearts of Oak lavished glaring chances to split honors with Legon Cities. The team could have saved the day with at least a goal but that did not happen in the game. 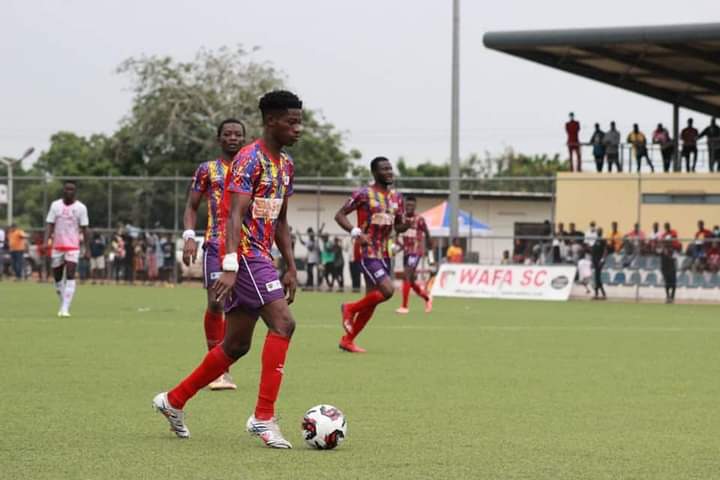 As if that was not enough, Accra Hearts of Oak dropped points in match day two at West African Football Academy, WAFA, despite shooting themselves into the lead through Kofi Kordzi in the first half. The orchestrators of attractive football bounced back with energy to run through Hearts of Oak defense to pull the leveler in the early stages of the second half. Try as much as they may to grab the winning goal, that did not see the light of day. They left Sogakope with a point, making it two points from a possible six.

Their sworn rivals Asante Kotoko are enjoying a blistering start to the season after going three games unbeaten. Their enviable unbeaten run has pricked attention and admiration especially their impressive displays in second halves. All three matches have had to be settled in the second half. Six goals have been put at the back of the net in those games. This palpably invites some undue pressure on Accra Hearts of Oak, after categorically making an avowed intentions of keeping the title for a successive time. 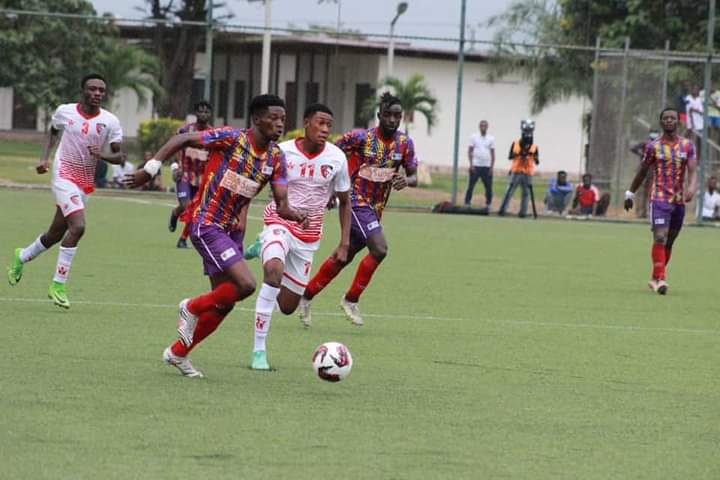 Tomorrow’s encounter against Aduana Stars is left with no option than a win. The victory must be achieved regardless of what form it will be. Either they win with attractive style of play or they win with a poor show.

Head coach Samuel Boadu must have taken a holistic overview of his team and by now know what ought to be done to get the players going, and back on the winning path. They are in dire need of all points such that, fans may not settle for any other outcome. 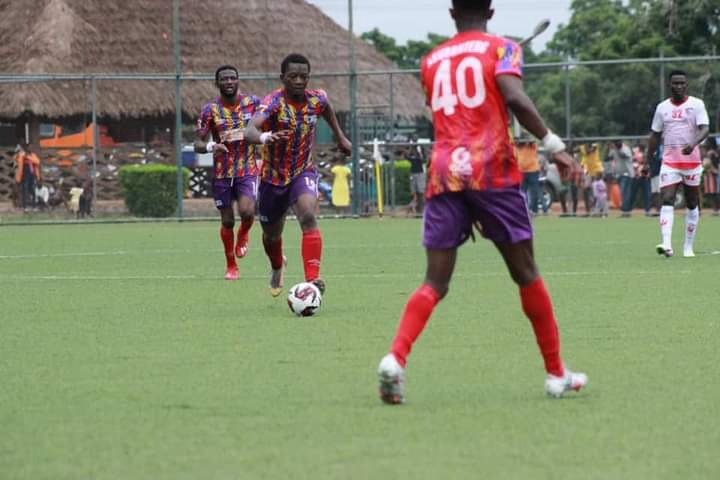 The structure of subsequent fixtures makes a compelling case for them to come out with a clean sheet in tomorrow’s clash. There must be a formidable approach in dealing with the visitors.

With seven points separating Kotoko and Hearts, a drop in points tomorrow has its ramifications and could complicate Hearts of Oak’s title defence aspirations. They must endure the prevailing conditions and come out with three points from the encounter.