By BJ_Sports (self media writer) | 8 months ago

Barcelona Football Club is one of the most biggest and greatest football clubs in the world. It is a Spanish based club with five Champions League titles. It is one of the most decorated clubs in Europe. The Catalonia club was established by a Swiss business who lived in Spain. Greatest world football legends like Ronaldo Nazario, Ronaldinho, Rivaldo, Johan Cruyff, Ronald Koeman, Samuel Eto'o are all part of the club's history. 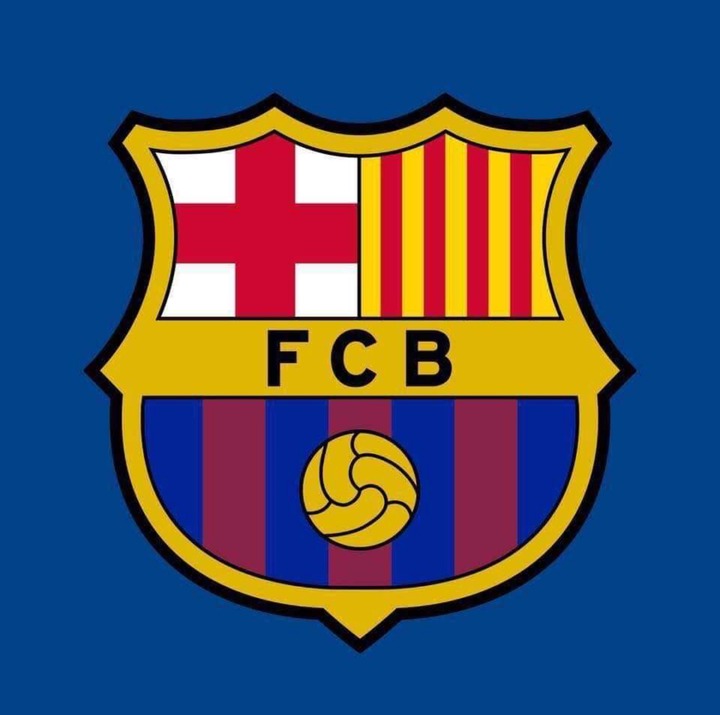 The team is currently captained by the Argentine Talisman, Lionel Messi and managed by their former centre back, Ronald Koeman. He is a Dutch coach and is the highest ever goalscoring defender. Despite a low performance from the beginning, the club has struggled and fought to keep their hopes of winning the league title alive. They have also secured a Champions league spot for next season. 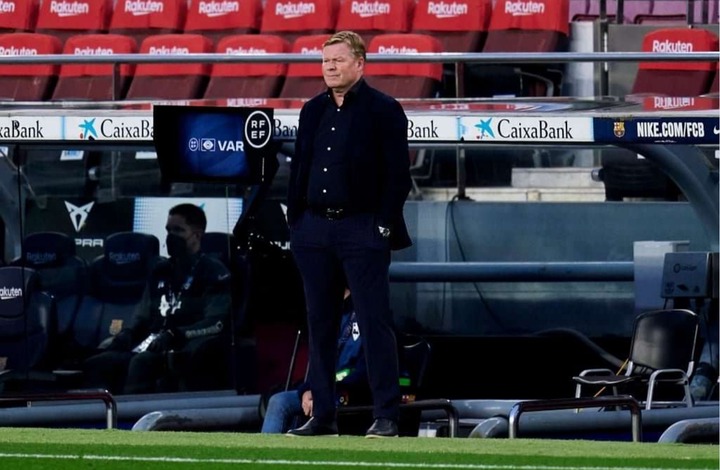 They had the ultimate chance to go top of the league table after ten months yesterday when they faced Granada at home. Barcelona made nothing out of this golden opportunity and lost by 2-1 at home. During the match, their coach, Ronald Koeman received a red for a conversation he had with the fourth official. This morning, the referee of the match has announced what triggered the red card. He explained that Ronald Koeman said to the referee," what a character". 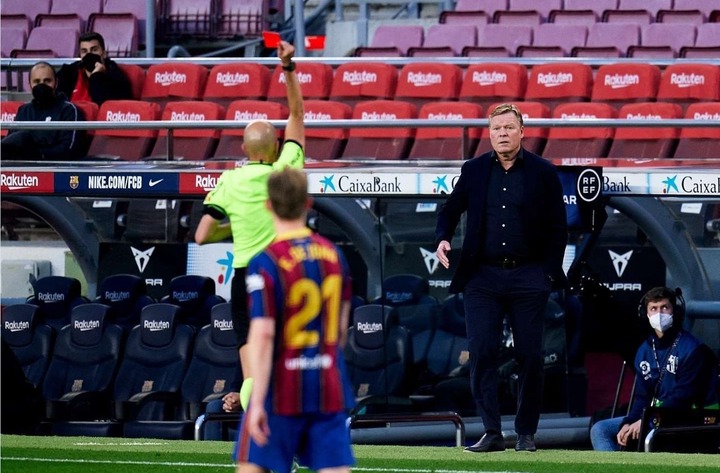