- According to Mundo Deportivo, Barcelona manager Xavi is determined to get Liverpool striker Mohamed Salah. 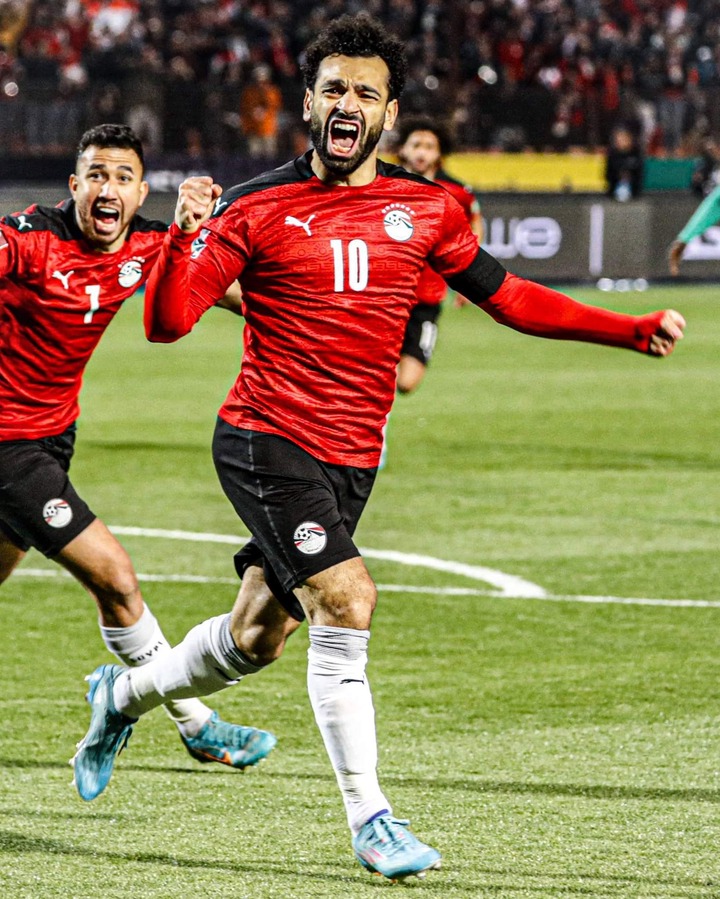 The cash-strapped Catalans have shifted their focus away from Erling Haaland of Borussia Dortmund.

Salah is yet to re-sign with Liverpool, whose deal expires in 2023.

-According to Fabrizio Romano of Mundo Deportivo, Barcelona president Joan Laporta has stated that he will not put the club's finances at danger in order to sign Erling Haaland.

- According to Football Insider, Liverpool will not pursue Declan Rice of West Ham United, despite interest from multiple clubs in the England international midfielder.

- According to Sport, Leeds United has rejected a £29 million approach from Barcelona for Raphinha, a 25-year-old Brazilian winger with a £60 million release clause.

- Wolves and Portugal winger Pedro Neto is on Paris Saint-wanted Germain's list, according to the Daily Mail.

The most recent events and news concerning Bale and Hazard almost confirm that they will not be playing for the team for the remainder of the season.

Bale's absence from the El Clasico team with no obvious injury, Hazard's decision to get surgery right before our UCL QF matches after being available for so long, and the club's decision to give the player the green light at this key time of the season all point to that. Hazard is prepared to represent Belgium at the World Cup, while Bale is determined to be the guy who leads Wales to victory.

Hazard and Bale did their job of staying fit, training, and being ready for selection without making any public complaints. The club has made it clear that they aren't needed, so it's only natural that they focus on the national team, where they both wear the captain's armband.