Manchester United have once again started the English Premier League with a brilliant and an outstanding performances. 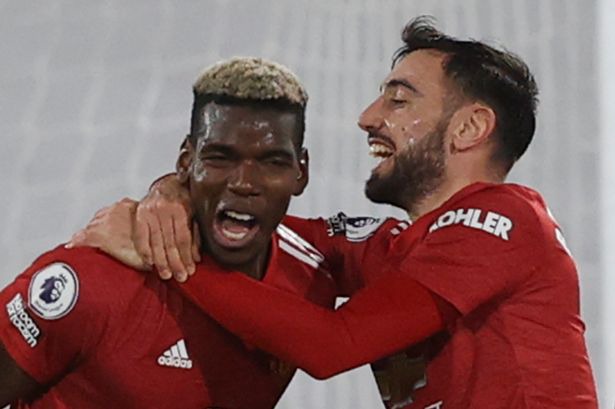 Ole's men in this afternoon proved to be the best candidate to be crowned the 2021/2022 English Premier League champions.

Whiles some great clubs such as Arsenal started the league poorly, Manchester United have defeated all doubt that other opposition club's fans might be having about them.

Manchester United at Old Trafford famously and marvelously defeated Leeds United in a 5-1 score. Thanks to a hat trick from Bruno Fernandes and a hat trick in assists.

Bruno Fernandes scored the first goal for the Red Devils on the 30th minute through Paul Pogba's firdt assist of the game. 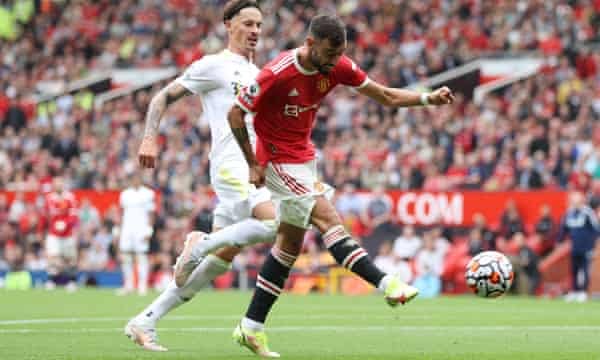 Leeds equalised the score on the 49th minute after the first half. But immediately Pogba provided another assist for Mason Greenwood to make it 2-1 on the 52nd minute. 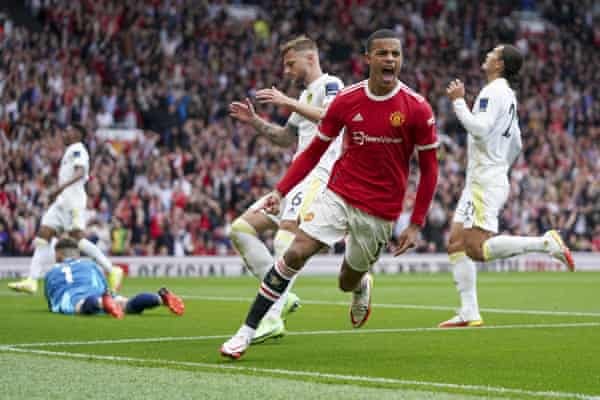 Others thought the match will end in the earlier score but Fred also added another goal on the 68th minute to make it 5-1 from Paul Pogba's pass. 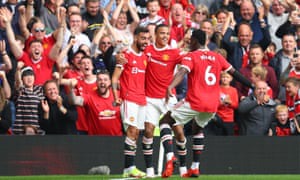 The game ended in a 5-1 score. Paul Pogba provided four assists and Bruno Fernandes also scored a hat trick and that helped Manchester United to move to the top of the league with 3 points and 5 goals.