Before Chelsea made a higher offer, Arsenal was in pole position to recruit Raphinha from Leeds United. It appears like Arsenal is out of the running now that Barcelona has submitted a new offer that should surpass Chelsea's. 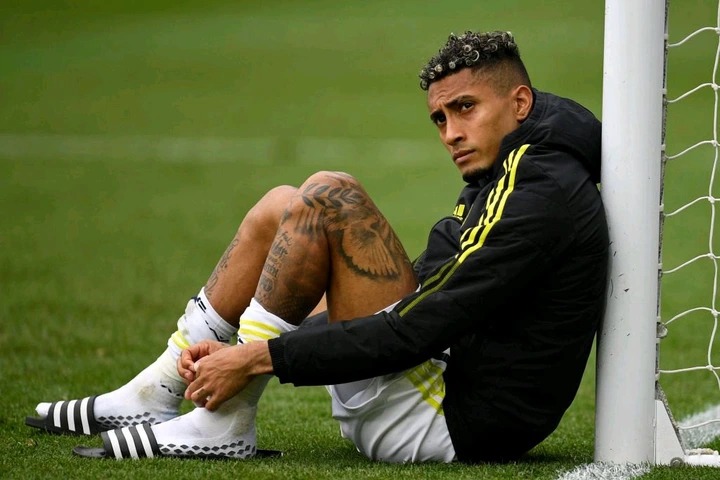 According to Leeds, the player was worth £67 million, while Arsenal was reportedly willing to spend up to £50 million for him. According to reports, Leeds United viewed Chelsea's bid as roughly equal to what they had for the player. As a result, Arsenal's offense requires a new member.

Arsenal's offer of £50 million was reportedly too low to entice any top-tier players to join the club. But in other cases, you may get superior players for less money or even for free. The transfer of Paul Pogba to Juventus is illustrative. 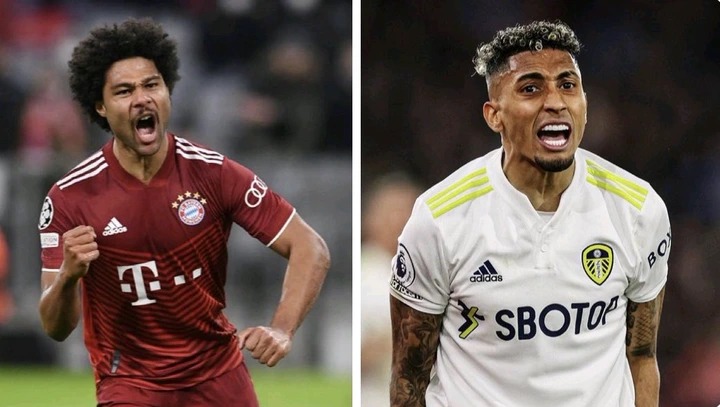 Here we'll take a look at three offensive players that can hold their own against Raphinha. 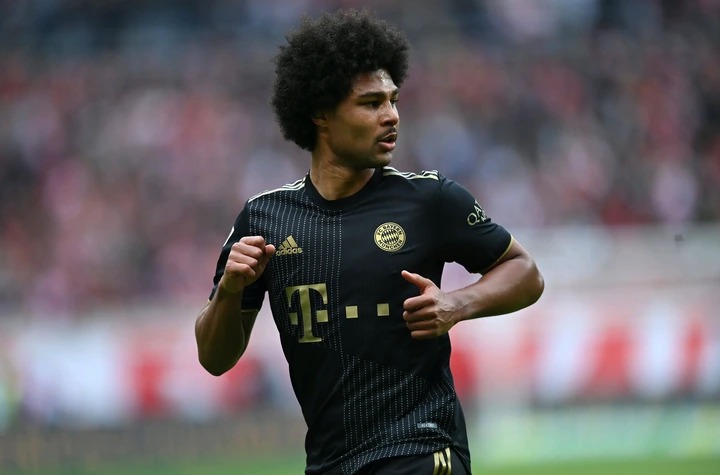 A winger who used to play for Arsenal but was forced to leave since he wasn't a starter. He moved to Germany and quickly established himself as one of the best players in the country. Only Lewandowski at Bayern Munich has more goals and assists than him since he arrived.

His previous success in the Premier League, the Champions League, and the Bundesliga would be invaluable to Arsenal. If the gunners are able to bring him down, he will have a considerably greater effect than Raphinha. 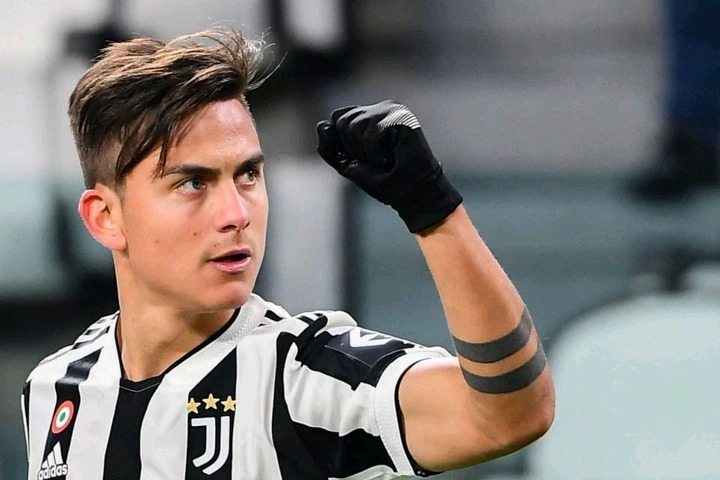 The Argentine has been fantastic for the entirety of his career, and he has been one of Juventus' top players in recent seasons.

The left-footed attacker's contract with Juventus has expired, hence he is currently a free agent. Although he has been linked to Inter Milan, Arsenal may be able to make a more attractive offer that won't cost as much as signing Raphinha.

There are no intentions to renew his contract at Bayern Munich, making his current situation intriguing. Instead of letting him leave for free at the end of the season, Bayern Munich might choose to trade him immediately. That price range suggests clubs like Arsenal can get him for between £20 and £30 million.