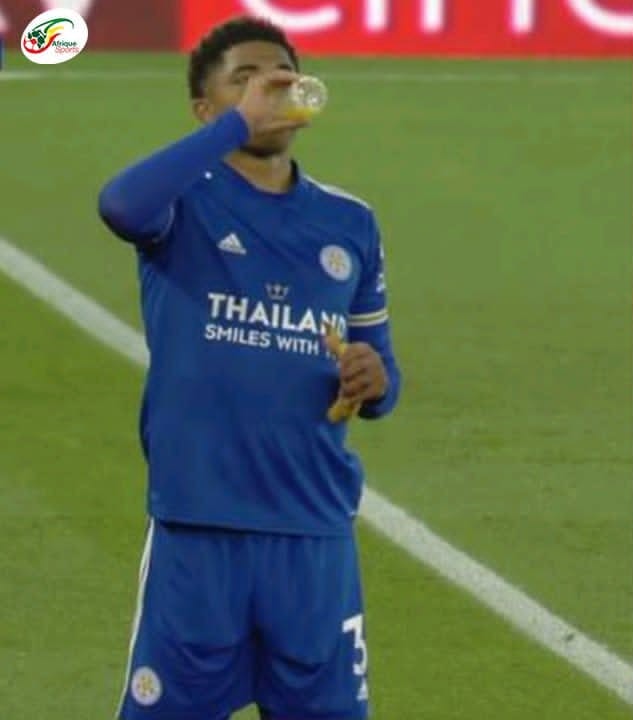 A Premier League match between Leicester and Crystal Palace on Monday (April 26th) was briefly interrupted with the agreement of the referee and the opposing team to allow Leicester center-back, Frenchman Wesley Fofana, to rehydrate. The break, made in the 34th minute, only lasted a few seconds, but the player was able to break the Ramadan fast just as the sun had just set.

Leicester defender Wesley Fofana thanked the Premier League for allowing him to break his fast during Ramadan on Monday by drinking water in the middle of a match. A fact far from being isolated, the high level sportsmen of the Moslem religion being numerous.

The interruption had been agreed before the game with referee Graham Scott. It would be a first in the history of the Premier League, notes the Associated Press (AP). Leicester ended the game 2-1 against Crystal Palace. 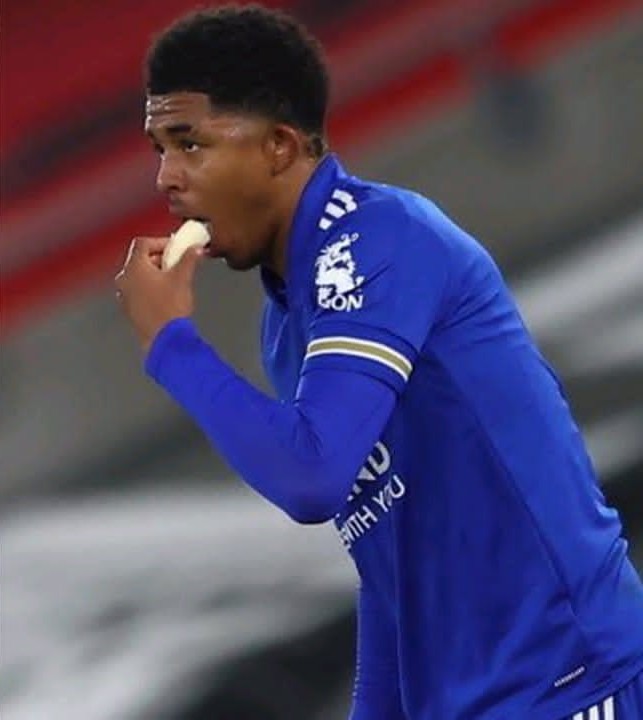 "That's what makes football great," he wrote after the game. He also thanked the Premier League as well as Crystal Palace goalkeeper Vicente Guaita, who delayed a throw-in to allow him to drink some water.

Before resuming his seat, Wesley Fofana gave the referee a thumbs-up. The player later, on social media, thanked his teammates and opponents for this gesture.

Share with others for them to also read about it