AC Milan are “unbeaten” in their last eight away games across all competitions, scoring 17 goals, conceding 6 goals and keeping 4 clean sheets, edging them closer to winning their first Serie A title since 2011. 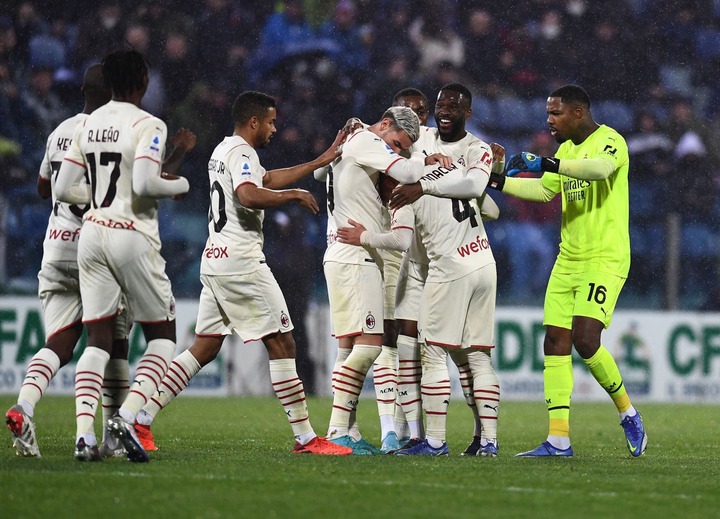 AC Milan escaped Sardinia with all three points thanks to a brilliant performance by Ismael Bennacer against relegation-threatened Cagliari, extending their record of scoring in every away encounter this season.

With a chance to win their 19th Serie A title, after most recently winning the Scudetto in 2011, league leaders AC Milan traveled to Fiorentina aiming to extend their lead and capitalize on city rivals Inter Milan's previous failure to win all three points at home to Fiorentina.

During an ugly first half, the visitors probed but failed to create any serious chances, with Brahim Daz squandering Milan's best chance. The Spanish forward's mistimed attempt to bend one in the far right hand post went harmlessly wide. 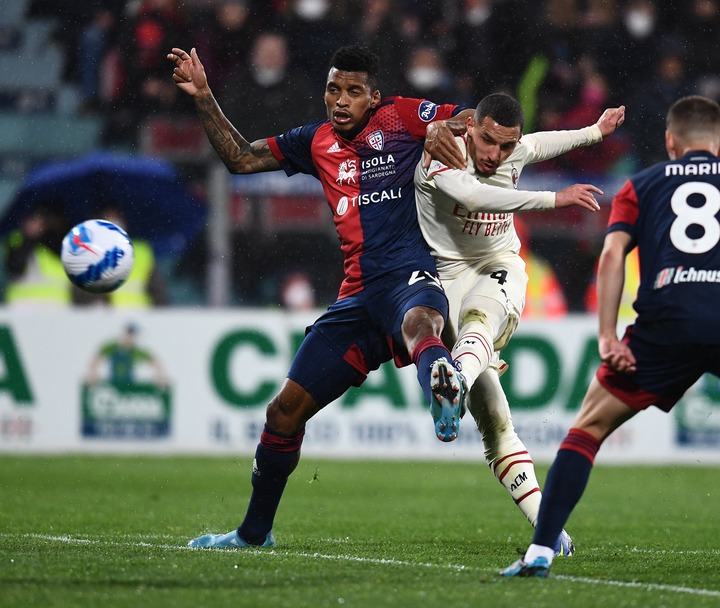 The Cagliari defense, backed by a partisan crowd inside the Sardegna Arena, resisted the waves of Milan advances, forcing Theo Hernández to resort to more nefarious tactics in an attempt to get through.

In an attempt to fool referee Marco Di Bello, the left-back threw himself to the ground inside the penalty area although under no duress – but karma would strike shortly after, as Hernández slipped while skewing a shot narrowly wide at the conclusion of the first session.

It was always going to take something exceptional for Milan to get past Cagliari, and Bennacer delivered.

The energetic midfielder blasted home the opening goal emphatically with his right foot, sending the travelling crowd into raptures after a first hour that had provided precious little to rejoice about.

As the game progressed, the visitors had more chances on the counter, with Olivier Giroud denied a second goal in three games by a sprawling Alessio Cragno save. Despite the 'Rossoneri' facing a home crowd clamoring for action, a Milan victory never seemed in doubt, and defeats have been a currency Cagliari has dealt in far too often this season. Another defeat puts their status as a top-flight team in jeopardy.