President of the Confederation of African Football, CAF, Patrice Motsepe has confirmed that 2023 Africa Cup of Nations scheduled for Cote D’ivoire has been postponed to 2024 due to heavy rainfall season in the West African nation. The continental showpiece will now be played between January-February 2024 in the same country. 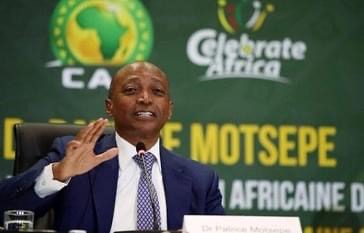 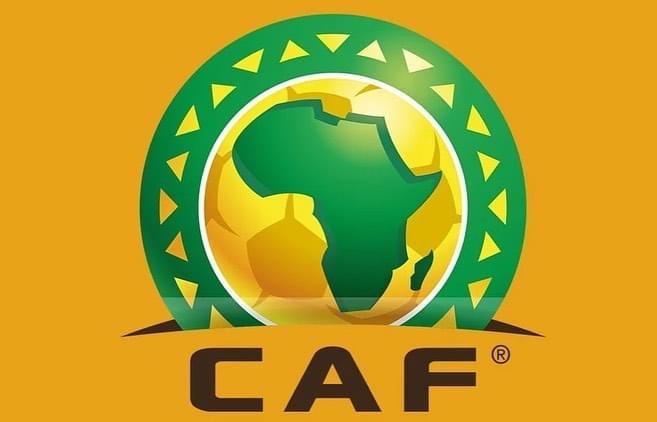 Weather officials in Cote D’ivoire, per information, have been in constant communication with organizers, raising serous concerns of the possibility of rainfall thwarting the schedules of the tournament. It has been revealed that rains are expected to peak in June-July next year in Cote D’ivoire hence the best way to shift it to January-February where the weather will be dry and later usher in rainfall. It is yet to be known if qualifying games will be halted with immediate effect as teams could be allowed to rest and resume qualifiers next year. This could be a welcoming news for African countries that have qualified for this year’s FIFA World Cup in Qatar. 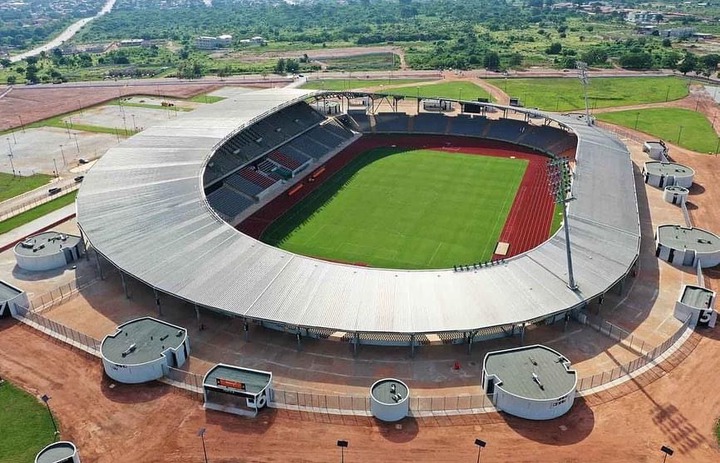 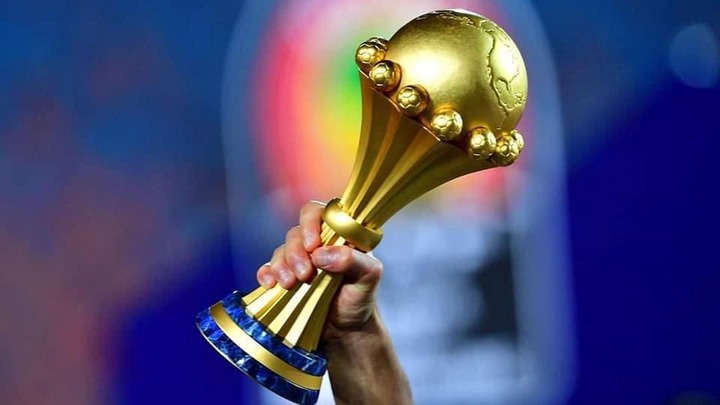 African Super League scheduled to start next year will create a huge platform for teams to make an impact and cash in as well. The farther a team goes, the opportunity for that team to enjoy some emoluments from the continent football governing body. Following this news, teams will be putting in their maximum best to ensure they qualify for the maiden edition and benefit accordingly.