Beyond The $25 Million Budget, What Next For Black Stars Of Ghana? [Feature]

By Abdul-Jalilu (self meida writer) | 8 days 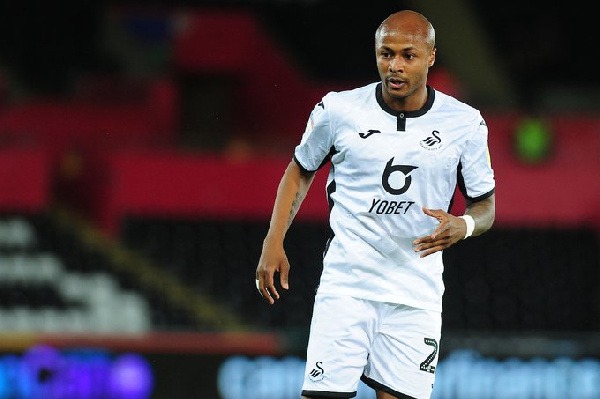 The Government of Ghana has revealed that Ghana will need $25 million to be able to embark on a successful 2022 FIFA World Cup qualifiers and 2022 African Cup of Nations. Following that remarks by the President, views have been expressed in diverse ways. But the major concern has been what next beyond the $25 million.

It is a fact that Black Stars of Ghana has been toiling in recent years to conquer Africa. After winning Cup of Nations in 1982, in Libya, the West African Nations has tried in subsequent tournaments to annex the trophy, to the extent of playing in finals, but ended broken-hearted.

As the quest to dominate fellow African countries in the football arena continues unabated, there is the need for stakeholders to put in the necessary measures geared towards attaining that goal. Similar thing ought to be instituted towards qualifying for the next FIFA World Cup, since 2014 World Cup in Brazil became the last for Ghana.

Beyond the $25 million budget, a critical attention must be paid to the team that will be put together to embark on the mission. By this, the Technical Directorate must come out with a squad formidable enough to beat fellow competitors for glory. Black Stars must be built on a solid basis which will make it extremely arduous for a defeat to be encountered. If meritocracy eludes call-up, the country may set up itself for public ridicule, or embark on an exercise in futility. The narrative must change, by way of inviting players who have prove beyond any reasonable doubt to play for success. Since the core of the task falls on the playing body, any attempt to compromise quality definitely sets the tone for mediocrity.

Also, there should be a comprehensive orientation for the players in terms of how much to look out for in playing for the national team. Realistically, those players ought to be rewarded but that should not be prioritized in the midst of achieving those targets. Players must be made to understand the need to conquer Africa and part take in the global showpiece, World Cup. If qualification matches and Afcon tournament are overshadowed by monetary matters, the targets become regretful.

You Have No Option Than To Address These Agitators. Government Cautioned.

Honourable Kennedy Agyapong speaks on the economy and the #FixTheCountryNow brouhaha.