The turns that life takes. Adama Traoré arrived at Barça in 2004 at the age of eight to be part of Benjamín B of the Blaugrana team. 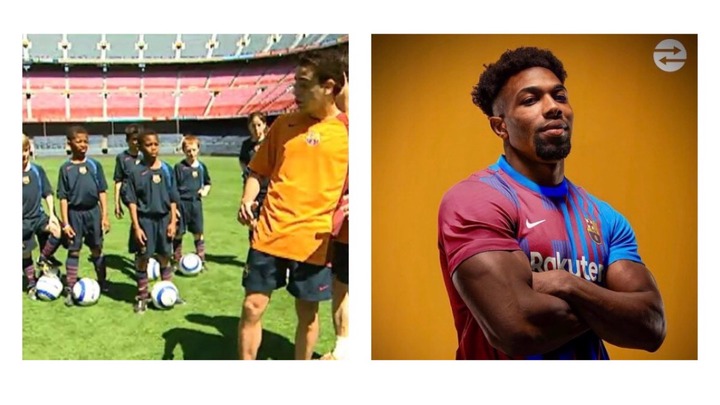 Now, it has become the third incorporation of the transfer market for the first team.

The audiovisual format was composed of ten chapters in which some footballers of the first team taught players from the youth academy some concepts of Barça's game.

In this case, Xavi and Iniesta gave lessons on how to drive the ball with both legs or protect the leather behind the opponent's back.

Among others, Puyol and Oleguer also participated to teach defensive concepts; Ronaldinho with dribbles; Eto'o the shot and completion; Deco and Sylvinho the pass and control; or Valdés and Jorquera to instruct under sticks. 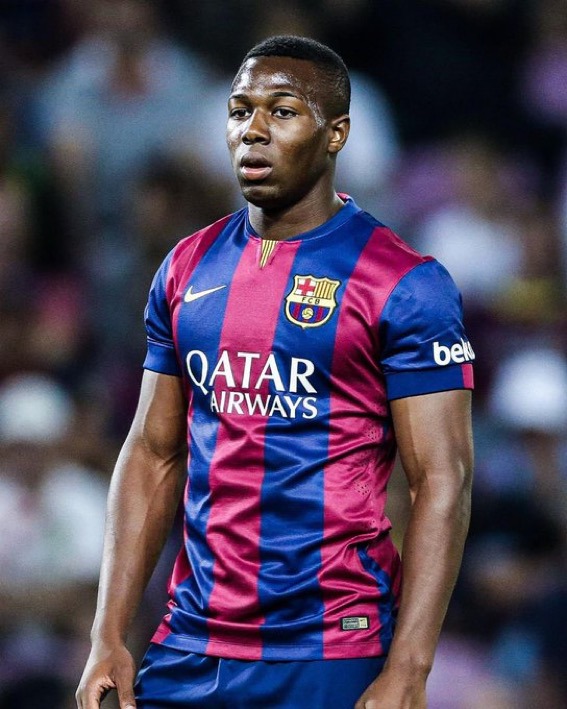 In the chapter in which Adama appears, Xavi instructs him on the importance of learning to drive the ball always with the right and left and doing it with your head held high to see new pass lines.

Adama, always with a smile between ears, already pointed out ways in her first year as a Blaugrana, in Benjamin B.

Speed, the brand of the house, was evident on the television program. Interestingly, in that same chapter, a young soccer player also appeared, four years older than L'Hospitalet's: Olga Garcia, trained in the lower categories of Barça and a very important player in the future of women's Barça.

Speaking to his teachers, Adama dared to ask Iniesta how old he signed for Barça, to which he replied "with 12 and now I am 20."

Subsequently, he was eliminated in the first round of a new exercise: all the players had a ball on their feet, but they also had to steal it from their teammates without losing their own. 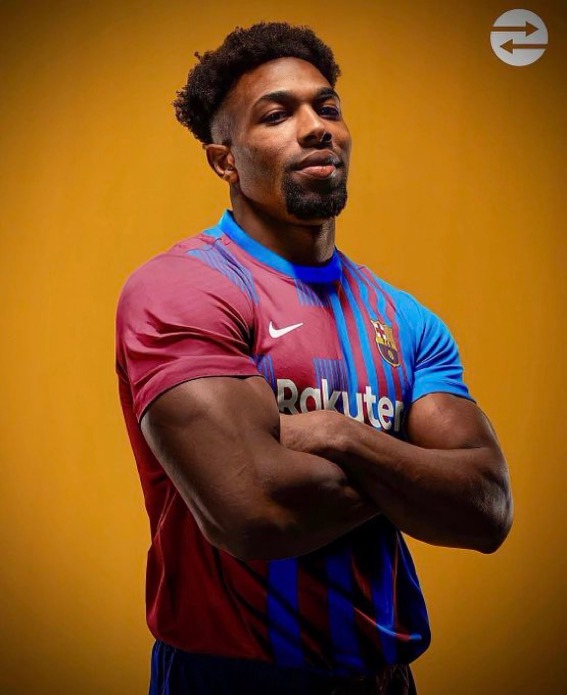 Adam, somewhat clueless, saw how Olga - the best of that training - took it away at the first change. "You have to be attentive," Iniesta warned him laughing.

Finally, in a talk that the kids had with their two mentors, Adama seemed to be clear about her future as a student.

Everyone responded in unison that they preferred to play soccer rather than study when asked by Andrés.

Age 41 looks good on Nana Aba, Check her pictures out.