One man’s meat is another man’s poison and one man’s poison could equally be another man’s meat. We are talking about football and a football club that has been in the news in the past months. The club we are talking about is Kumasi Asante Kotoko. The Porcupine Warriors have been in the news for various reasons ranging from technical issues, player issues, management issues and the support base of the club cannot be left out of the equation. Asante Kotoko’s were in the news months ago when they dispensed with the service of club legend and and then head coach, Maxwell Konadu. The sacking of Maxwell Konadu who has since joined Legon Cities FC was engineered by the Nana Yaw Amponsah led administration which was appointed in 2019 in a three year deal. 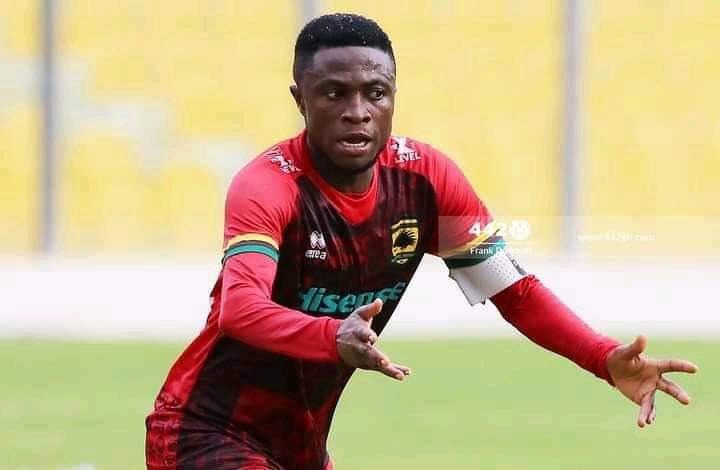 Following the sacking of Maxwell Konadu, former Black Stars of Ghana head coach, Mariano Baretto was appointed by the Nana Yaw Amponsah led administration in a project to win the 2020/21 Ghana Premier League and the MTN FA Cup. The project didn’t go right after Asante Kotoko lost the league title to arch rivals, Accra Hearts of Oak. They also failed in a bid to win the MTN FA Cup after they crushed out at the quarter final stages. 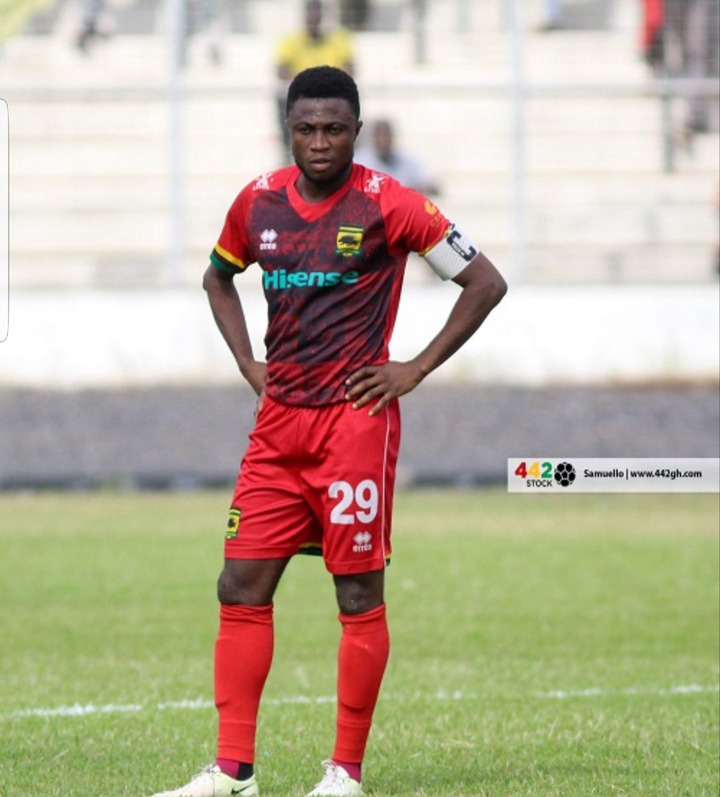 Mariano Baretto at the end of the season left for his country for holidays as he had signed a two year deal. Since his contract was not ended, he was still an Asante Kotoko coach for that matter. However rumours emerged that he was not going to return to the Porcupine Warriors due to disagreement with the club’s management. The rumours however became a reality as the Portuguese agreed with Asante Kotoko to mutually terminate his contracts with one year left to expire. 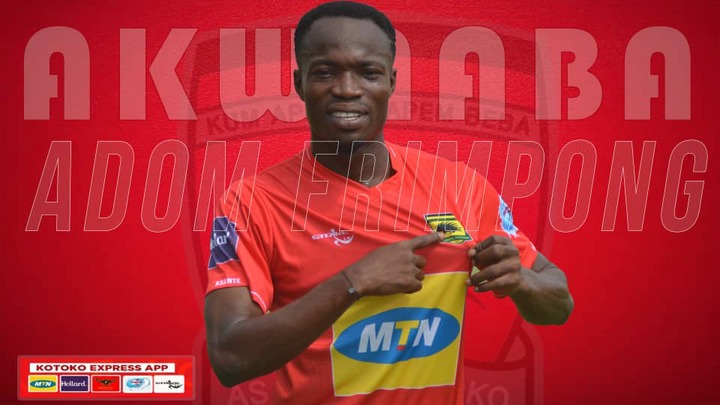 Asante Kotoko then brought in former West Africa Football Academy coach, Prosper Narteh Ogum to run the affairs of the technical team in a two year deal. Prosper Narteh Ogum roped in former Liberty Professionals coach, David Ocloo and John Eduafo as his assistants at the club. They are expected to change things at the Porcupine Warriors fold as Kotoko have missed out on the league title for eight seasons. They went last season without a trophy, missing the league and the FA Cup title to arch rival, Hearts of Oak. 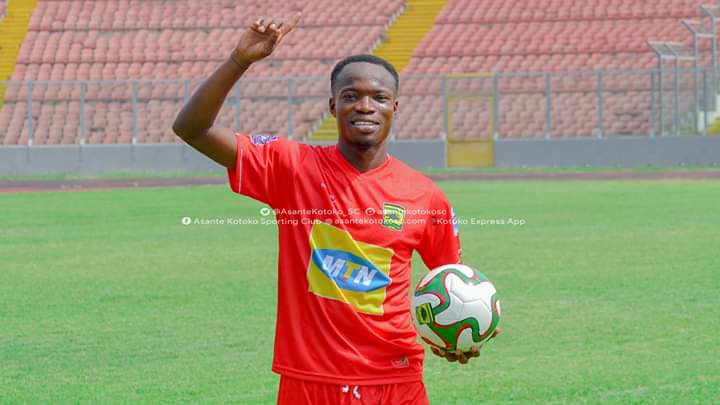 The arrival of new coach, Prosper Narteh Ogum saw yet another development in the playing body. The Porcupine Warriors transferred listed eight players. Captain of the of side, Emmanuel Gyamfi’s inclusion left many asking questions about Prosper Narteh Ogum’s technical abilities. However, there could be good news for Emmanuel Gyamfi and Kwame Adom Frimpong who have been transferred listed. The duo have headed to fellow premier league club, Aduana Stars. Gyamfi joined Asante Kotoko in 2016 from Wa All Stars and went on to win five honour after a stint in Armenia. Paul Adom Frimpong joined Kotoko in 2019 after returning from Omani club, Salalah Club. They two, if they sign for Aduana Stars will be a plus for the Ogya Boys ahead of the 2021/22 Ghana Premier League.