Zinedine Zidane has rejected an offer from Newcastle United to be their head coach. 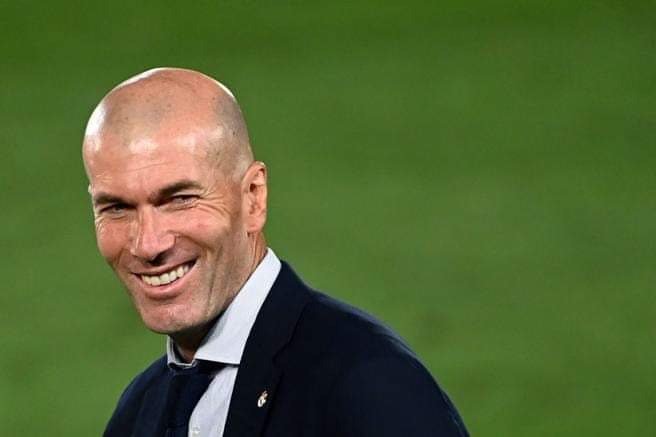 Zinedine Yazid Zidane was born on 23rd June 1972 in Marseille (France) and learned to play football in the street of La Castellane.

Zidane was discovered at age 14 by the French Football Federation training camp by AS Cannes recruiter and spend three years with the Cannes youth division team.

He made his professional career at age 17 and scored at his first appearance for Cannes. He was transferred to Bordeaux in 1992 and played as a midfielder, and later transferred to Juventus FC.

Zidane was transferred to Juventus football club in Italy's Series A-League in 1996 and helped them to win the Italian Super Cup, a UEFA Super Cup, an Intercontinental Cup, and others.

His goal scoring and skills made him through to the France national team. Zidane won the 1998 FIFA World Cup, scoring two goals in the final, and made up to the All-Stars Team and won Ballon d'Or. 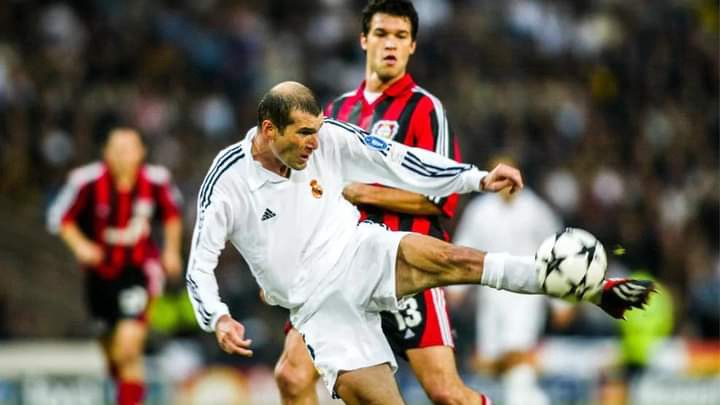 The Fédération Internationale de Football Association (FIFA) named Him World Player of the Year three times in 1998, 2000, and 2003 respectively

In 2001, Zidane signed with the club Real Madrid for a world-record fee of more than $66 million. His import helped Real Madrid win the coveted UEFA Champions League title in his first year and La Liga in the next season.

In 2006, he slammed his head into the chest of an Italian player. Zidane indicated he would retire after the Germany World Cup (2006)

Later in 2011, Zidane was named to the office as an adviser and was named Real Madrid's sporting director 2011. In the following year, he started his coaching in the Real Madrid youth academy, and he was named the team B coach in 2014.

In January 2016, Zidane took over as manager of Real Madrid's first team. His coaching tactics and knowledge held his team to win the Champion League three times in a roll, two UEFA Super Cups, two FIFA World Club Cups, one Spanish title, and one Spanish Super Cup and stepped down in 2018.

A year later, Zidane returned to manage Real Madrid in March 2019 and won the La Liga title in 2020, and stepped down again.