Rio Ferdinand takes a swipe at Liverpool with Manchester United on his YouTube channel Vibe with Five, while comparing Klopp to Ralf Rangnick. 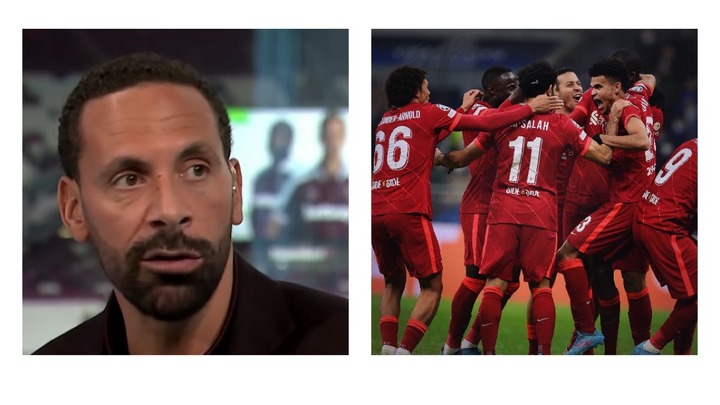 Rio Ferdinand has taken a weird dig at Liverpool, claiming that Ralf Rangnick has 'had as many points in the bag' since taking over at Manchester United.

The former RB Leipzig coach joined the Manchester club at the end of November and won his debut game against Crystal Palace on December 5.

United have won six, drawn four, and lost one league game since then, amassing a total of 25 points in 12 games under Rangnick.

Ferdinand is perplexed by the interim manager's criticism and claims that he 'is a pass at the moment' in terms of points earned. 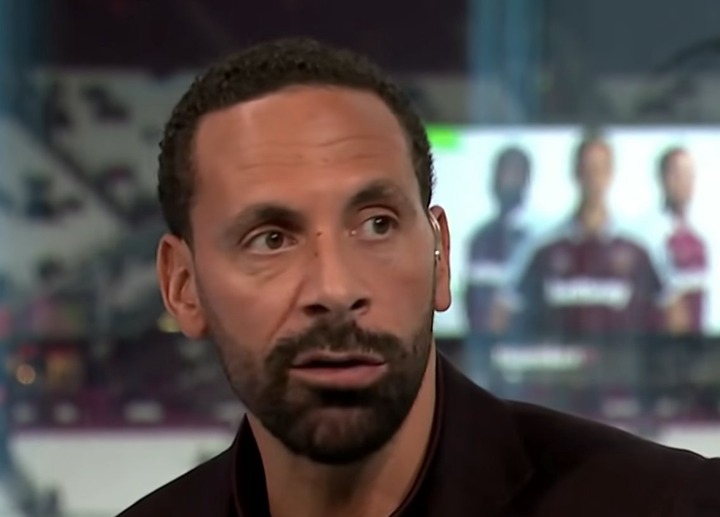 "Rangnick and Man United are extremely down at the moment," he said on his YouTube channel Vibe with Five [via HITC].

"Yes, I believe the fixture list has favored Man United while he has been there." Only Man City has gained more points since he arrived.

"They've gained 28 points." Man United has signed him, therefore he can't be doing as terribly as the media portrays him. He is currently a pass in terms of points.

"Everyone is shouting 'Liverpool is on fire.' Liverpool, oh my God, they're on championship form right now.' Since Rangnick has been here, they haven't had as many points in the bag as he has." 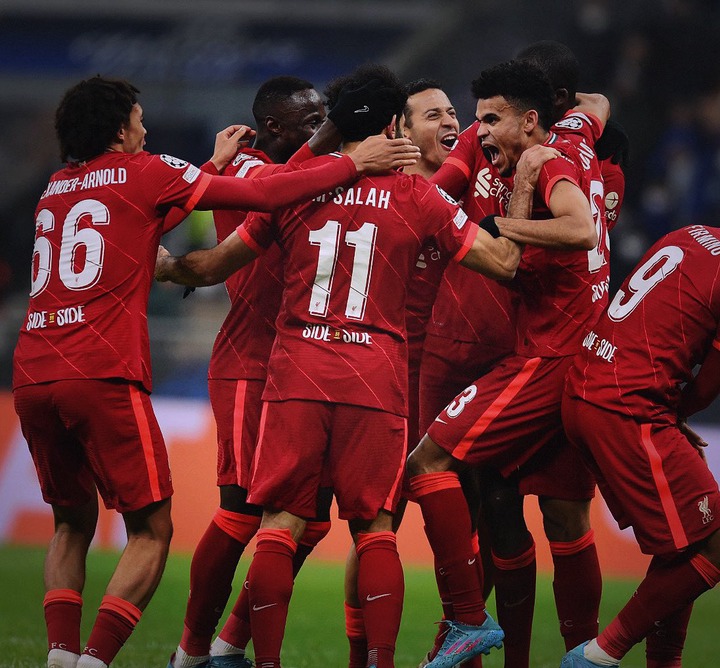 Despite playing one fewer game than United since their Boxing Day match with Leeds was postponed due to Covid, Liverpool had scooped up 26 points from matchweek 15.

The Reds drew with Tottenham and Chelsea at that time, as well as losing to Leicester, but they were still able to keep up with league leaders Manchester City. 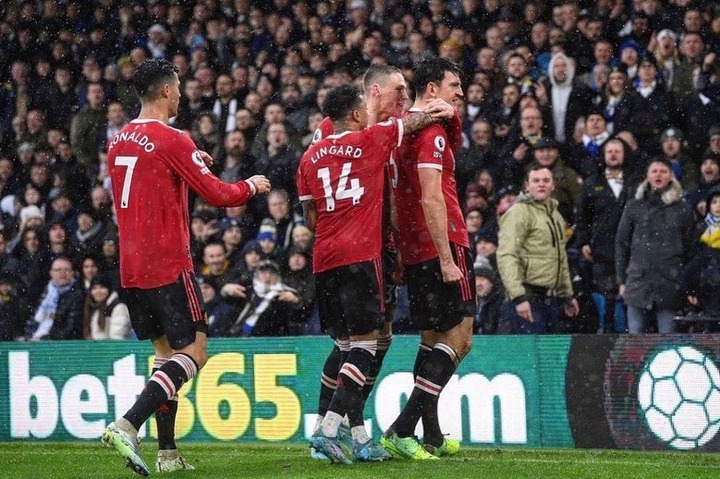 If Jurgen Klopp's side wins its game in hand on Wednesday night, they can cut the margin to to three points.

Rangnick is faring better than his predecessor at United, but he is still lagging behind Liverpool and City.