Barcelona lost their opening game of the UEFA Champions League against Bayern Munich yesterday at Camp Nou. The catalan giants were outplayed and outclassed by an insurmountable Bayern Munich side and a goal from Thomas Mueller coupled with a brace from Robert Lewandowski saw the match end in a 0-3 defeat. However one embarassing moment of the game was when Barcelona right back, Sergi Roberto, was whistled by his own fans as he was being subbed off in the second half of the game.

The 29 year old was one of the shambolic players of the field for Barcelona yesterday, failing to make any major contribution as his teammates suffered in the hands of the Bavarians. He was deployed as a wingback but was severally overpowered by Alphonse Davies and Jamal Musiala, prompting Ronald Koeman to take him off early in the second half, recieveing some wild reactions from his fans. 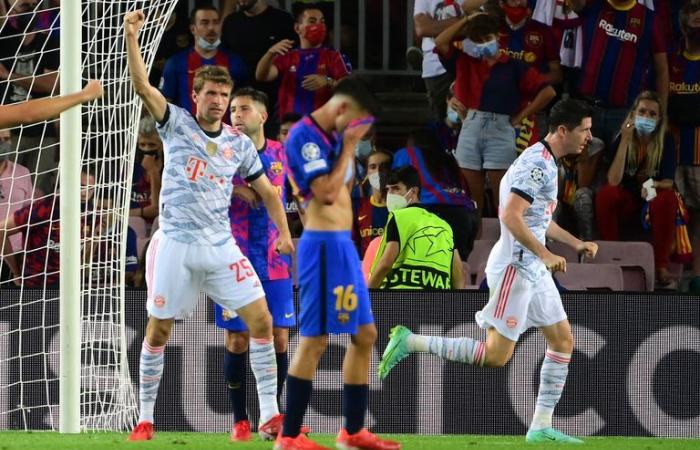 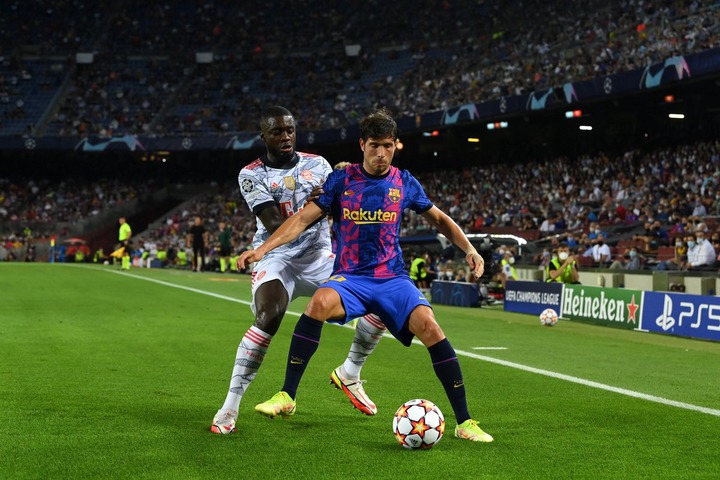 Sergi Roberto reportedly burst into tears after the game in the dressing room, owing to the treatment from Barcelona supporters. Barcelona captain, Gerard Pique jumped into the players defense and claimed the player is a midfielder and not a winger but had to improvise as a winger in the game. 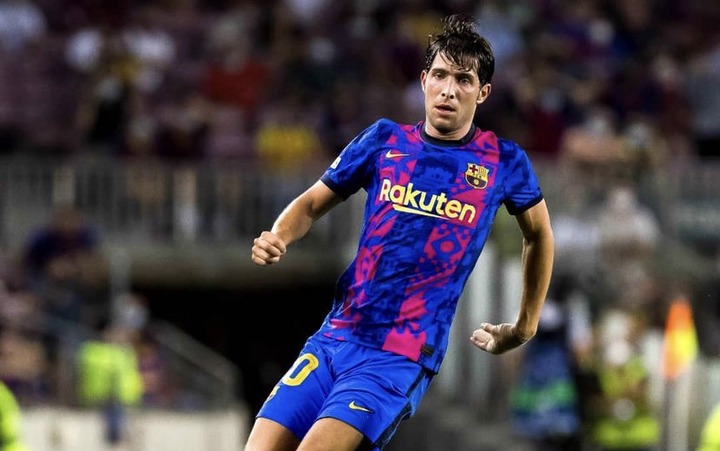 Barcelona were without several first team players like, Ousmanne Dembele, Martin Braithwaite and Sergino Dest, whom are all nursing injuries. Jordi Alba was half fit but started the game and was replaced later in the second half by Alejandro Balde. Barcelona now lie at the buttom of their Champions league group and would face Benfica next, in two weeks time, where Koeman is likely to have most of his first team squad available.