On the sixth day of the transfer window, here are officially done deals as of July 6th, 2022. 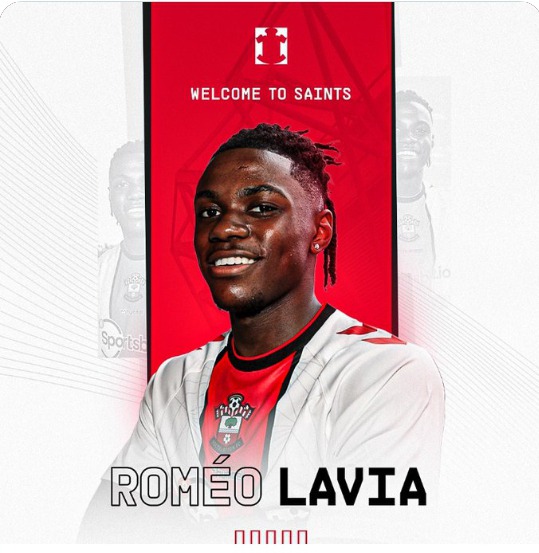 The Belgian U21 star who made two appearances for the "Cityzens" was announced today as a Saints player for a fee which could rise to €14m.

It is believed Manchester City received €11.7m upfront with €2.3m as add-ons and a 20% sell-on clause alongside a buy-out option. Niakhate, 26, who joined in 2018 from Metz ended his 4-year spell with the German club today for an undisclosed fee. 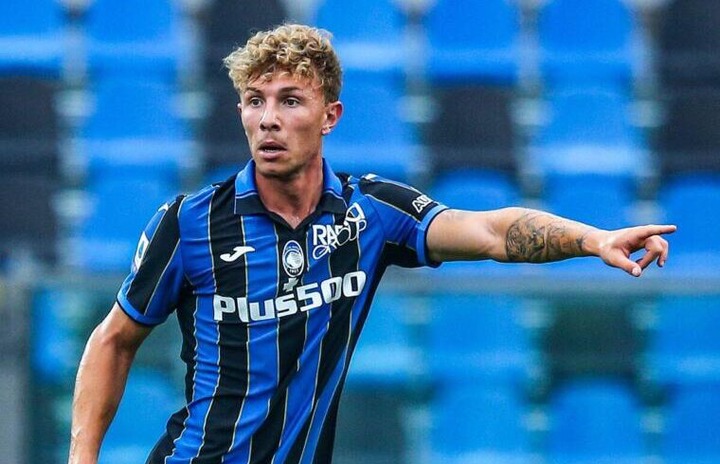 Rocked the back force of Cagliari's defence with top-notch performance on loan from Atalanta in the concluded season, Matteo Lovato has been signed by Salernitana on a permanent deal worth €7m, a €1m in deficit incurred by his former side. 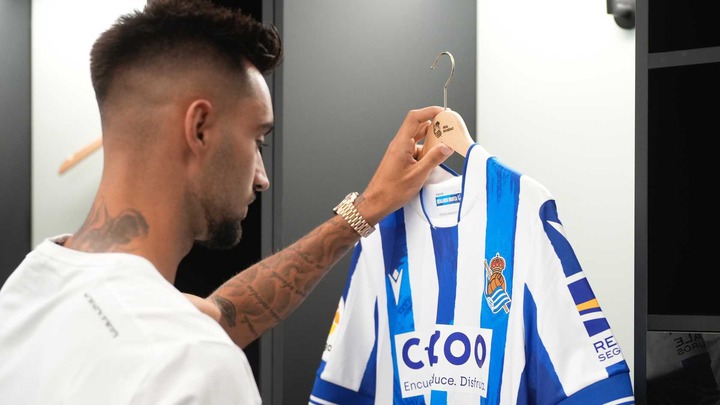 €15m in fees, Real Sociedad has succeeded in signing the 25-year-old dynamic attacker from league rivals Celta Vigo on a long-term contract.

Began career with Celta Vigo, Brais Mendez ended his spells today making his former side richer with the aforementioned fee. Ended his 4-year spell at Marseille at the end of last season, the 37-year-old France International goalkeeper is understood to have signed for rivals Stade Rennais. 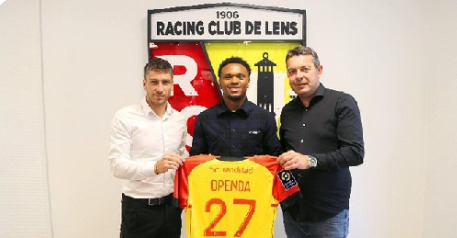 Earned his first international call-up in the concluded UEFA Nations League tournament, the Belgian winger has reportedly sealed a permanent move to the French capital from native land. Limited playing time at the Parc des Princes -Dagba, 24, is understood to have been loaned out to Strasbourg for a season. 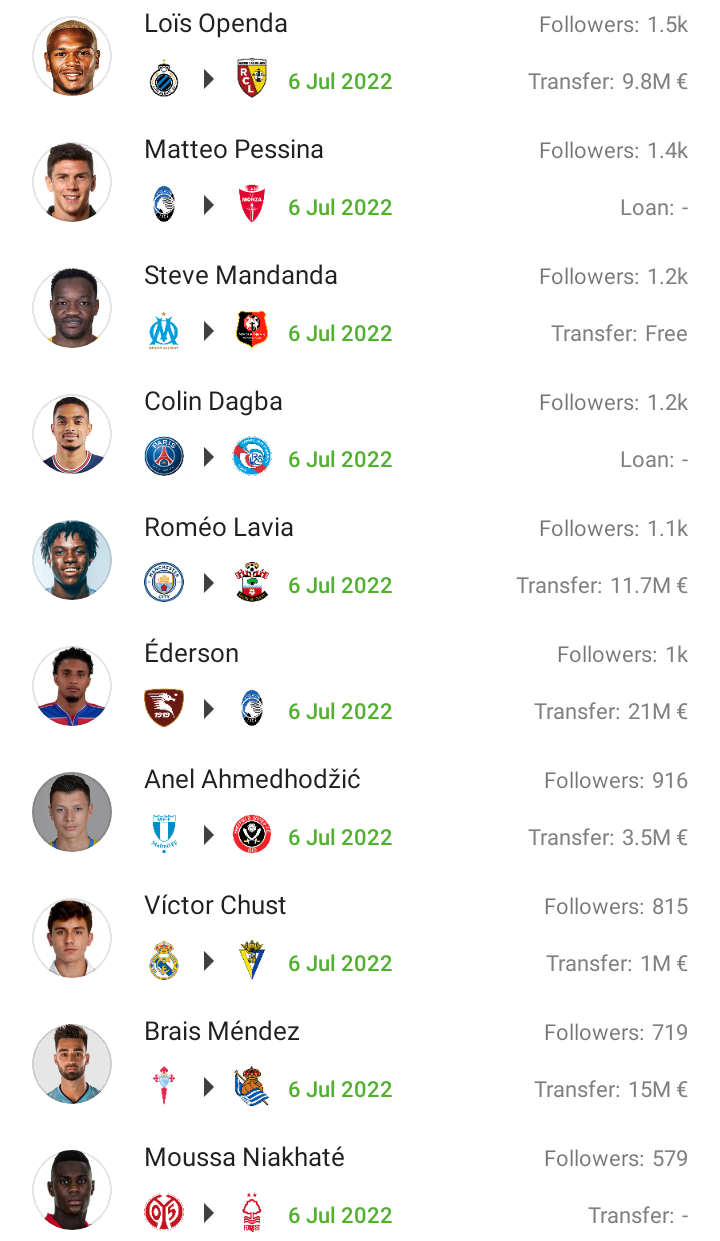 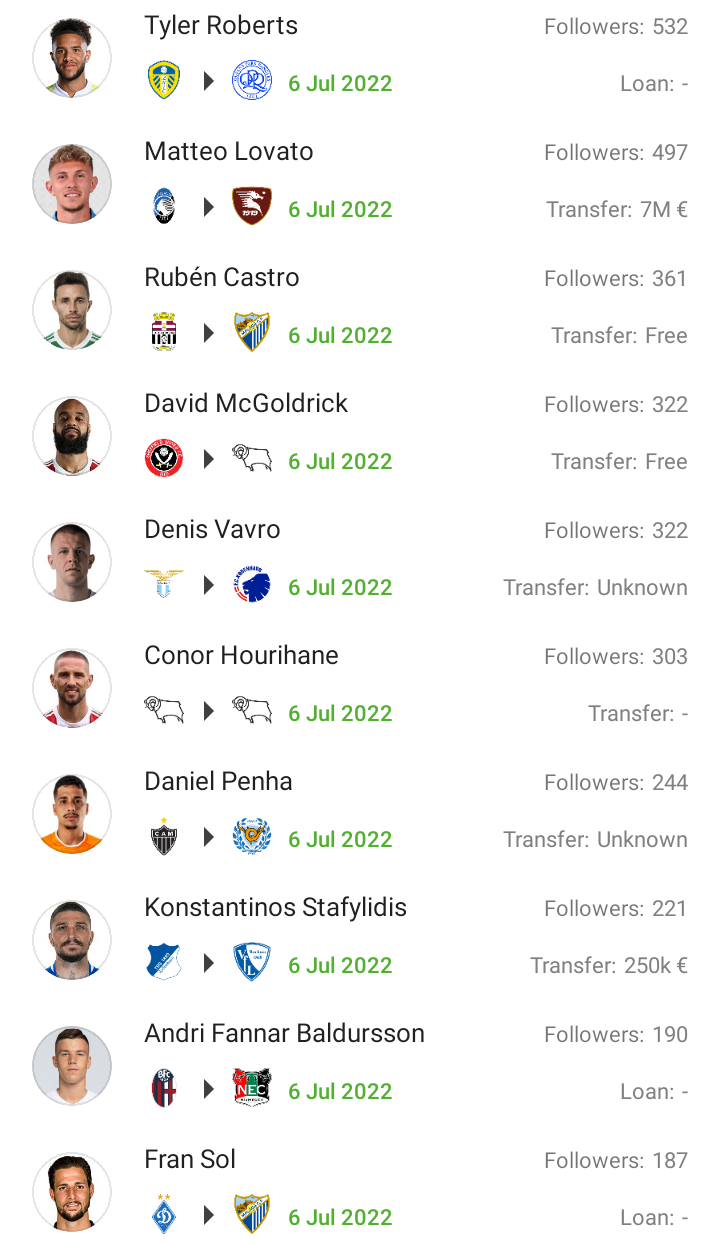 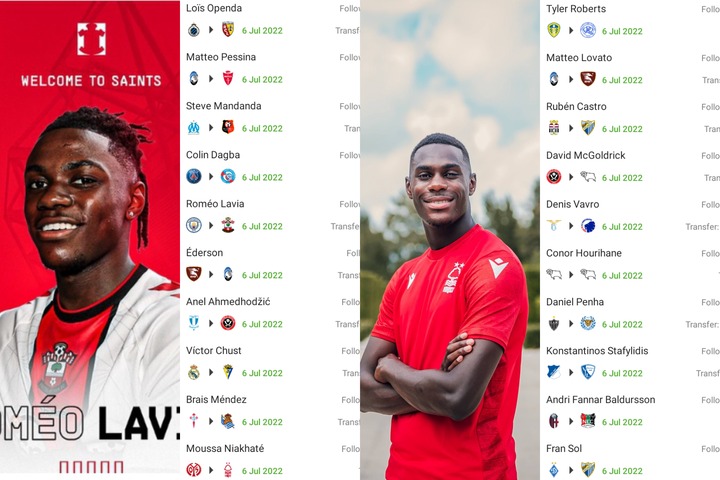