Ghanaian teenage prodigy Fatawu Issahaku has finally signed for English giants Liverpool. This comes after a near deal with Bayern Leverkusen fell through. 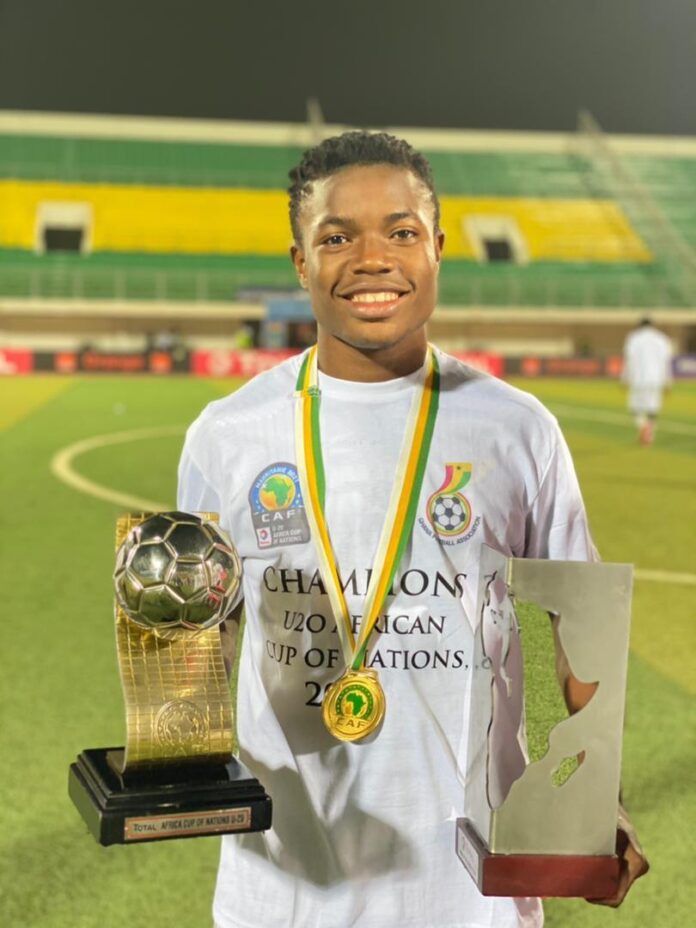 The deal was completed today in want seems as a twist of events after Bayern Leverkusen criticized the agents of the young teen for dishonesty. The Club confirmed that the agent had intentionally delayed the process as it had plans to divert the player to somewhere else.

The Teenager currently plays for Stedfast FC in Tamale and this comes as a huge news for the club and the player. His Medical was completed in a German Hospital before a five year deal was signed. The financial terms of the deal still remains sketchy. 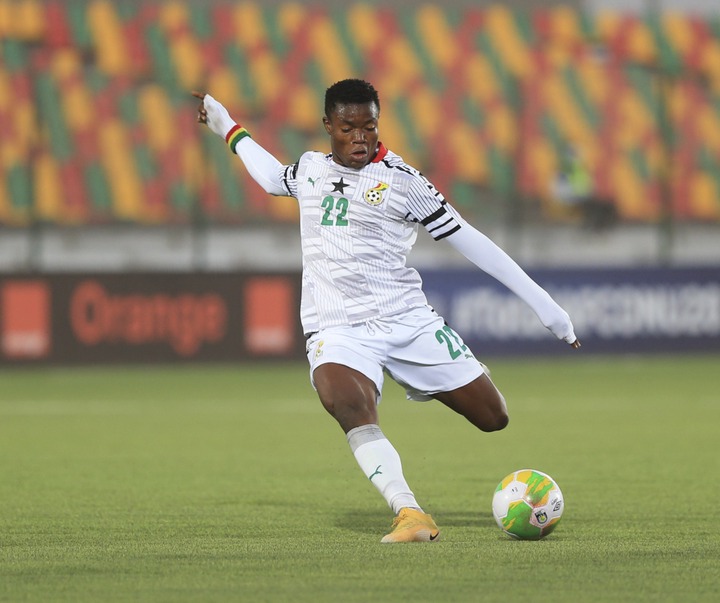 The player won the most valuable Player in the just ended Under 20 Youth Championship where Ghana won the tournament. He has been named in Ghana's 30 man squad to play Ivory Coast and Morocco next month. He has already been on the squad that played the African Cup qualifying match with South Africa and Sao Tome and Principe

Content created and supplied by: K.AduGyamfi2020 (via Opera News )