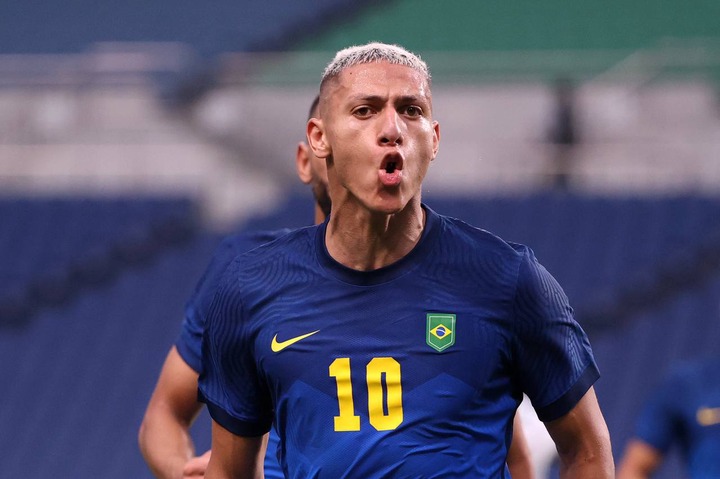 Richarlison plays for the Brazilian national team as an attacker, the player has played for so many teams in Brazil at his early stage of football career.

Tottenham hotspur signed him on a £60m deal from Everton, the highest signing for Tottenham this season.

After joining Tottenham hotspur, he shares a touching story on the number of teams that rejected him at his early stage of his football career.

The striker said “ I don’t have enough fingers to count the number teams that rejected me.I was ready to give up football, But I went to Belo Horizonte with just the money for an outward ticket for the last trials I had.If I didn’t make it, I had no money to return home”.

This is what richarlison shares after joining Tottenham hotspur.