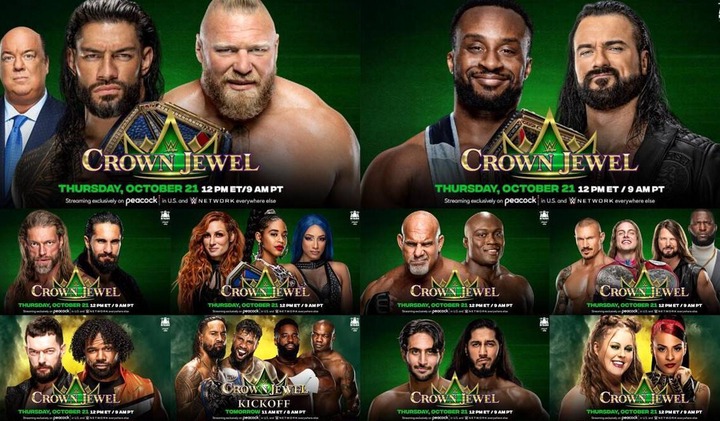 WWE has returned to Saudi Arabia for the first time since before COVID-19 for Crown Jewel PPV which was telecast on Thursday October 21, 2021 from Mohammed Abdu Arena in Riyadh. The Crown Jewel featured the finals of the King of the Ring 2021 and the Inaugural Queen's Crown Tournament and other exciting matches.

Edge defeated Seth Rollins in a Hell in a Cell Match via pinfall.

Mansoor defeated Mustafa Ali in a singles match via pinfall.

Xavier Woods defeated Finn Balor in the King of the Ring Tournament Final Match via pinfall. 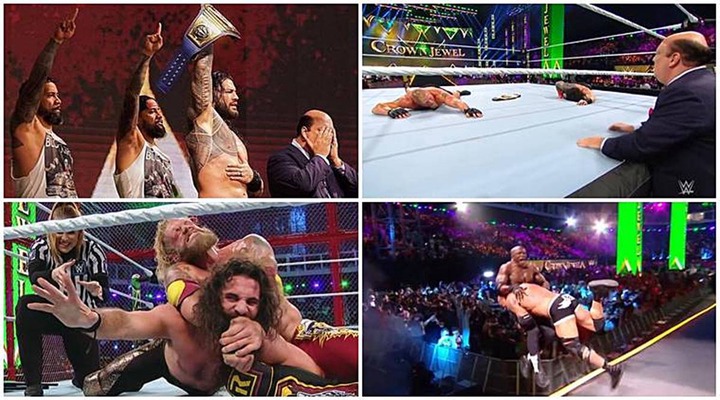 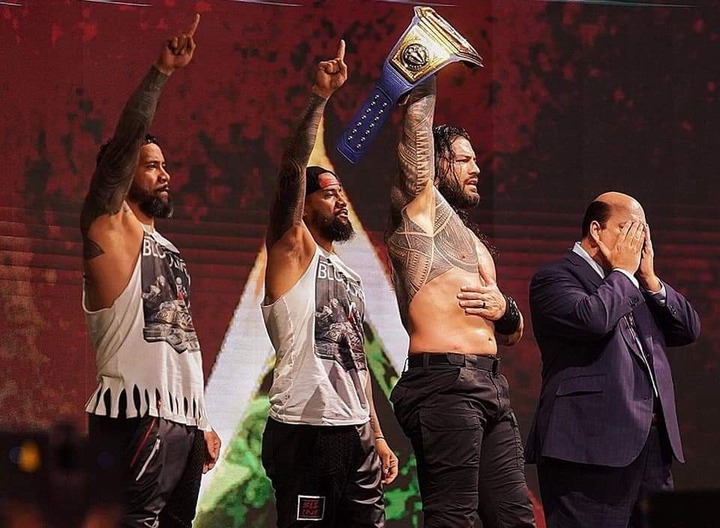 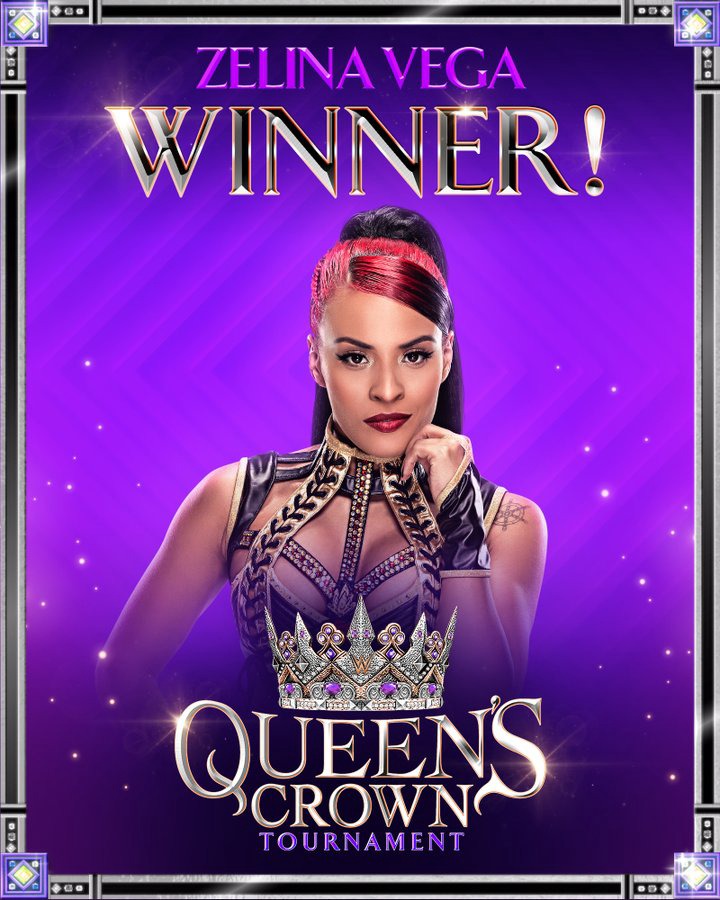 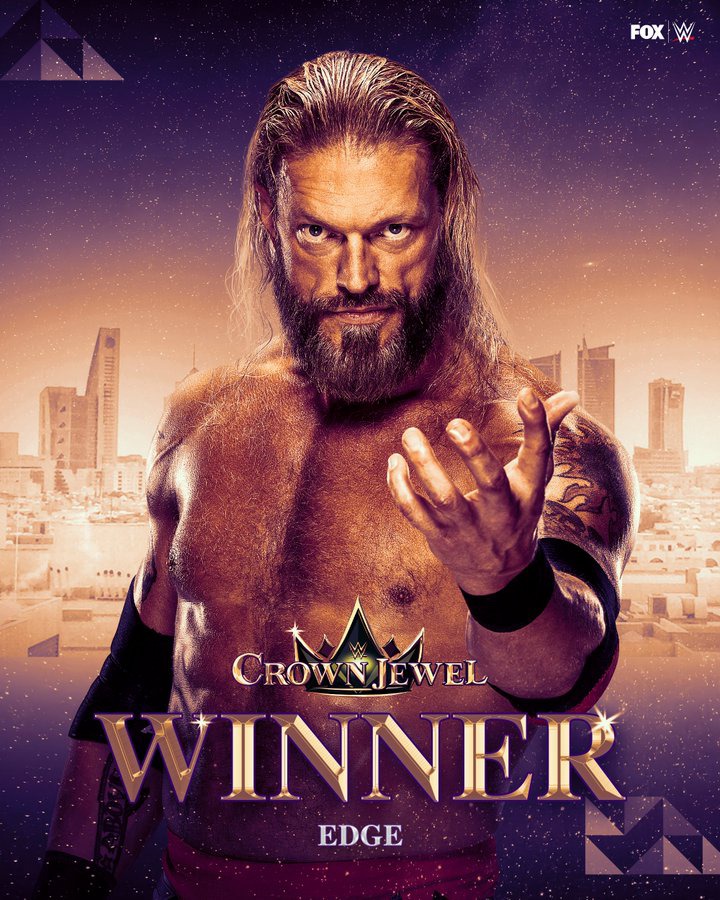