By Mainooco (self media writer) | 6 months ago

Over the past decade, Pep Guardiola has become one of the greatest managers European football has ever seen, stacking up a mountain of trophies and even more plaudits for the attractive style of play he demands. 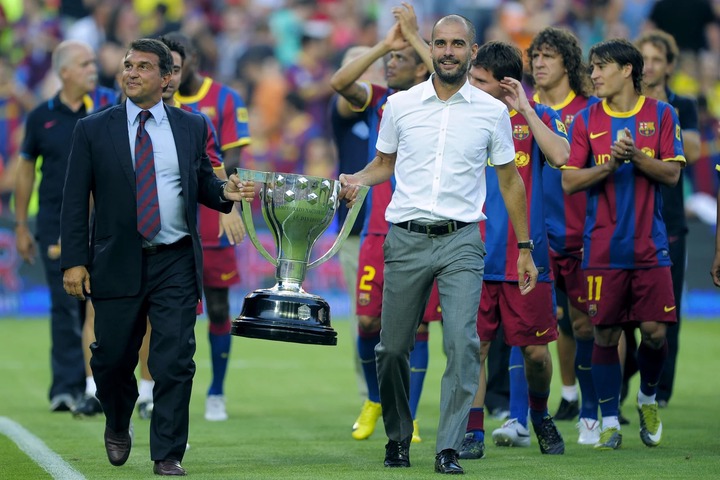 No manager has beaten Pep Guardiola more times than Jurgen Klopp. Jurgen Klopp has managed more wins against Pep Guardiola than any other manager, having competed for honours in both Germany and England against the Spaniard. 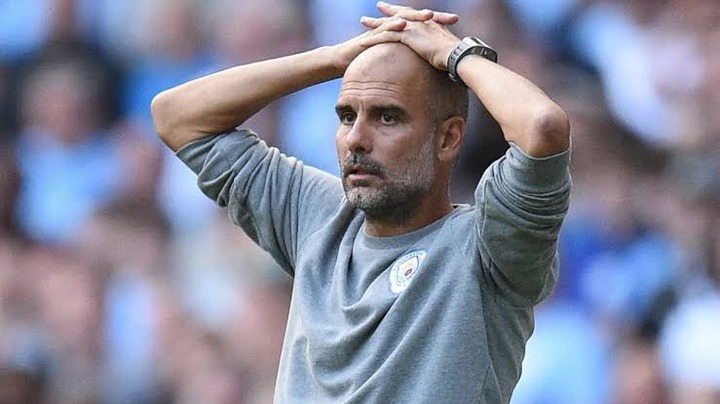 Klopp has beaten Guardiola five times since making the move to Merseyside, including both legs of an unforgettable Champions League quarter-final meeting during the 2017/18 season. 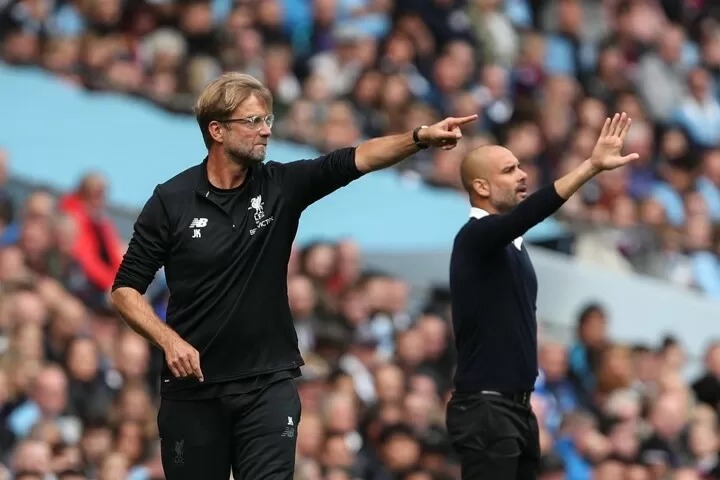 Guardiola and Jürgen Klopp have guided their two sides to the summit of the Premier League over the past three years. Jürgen Klopp is the only manager with a positive record (i.e. more wins than losses) against Guardiola to have faced the Catalan tactician on more than five occasions. 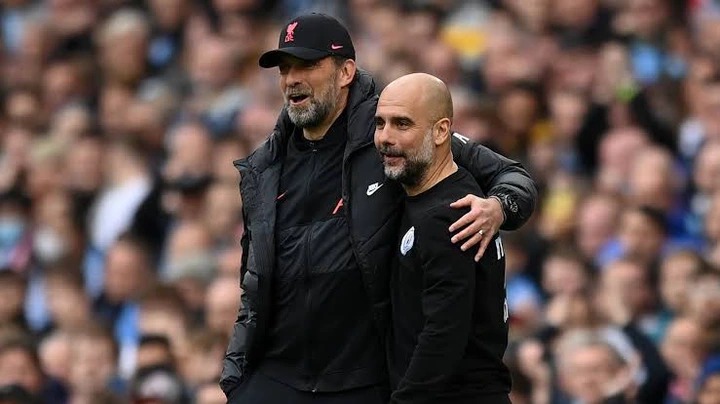 No other coach has come close to registering as many as the nine victories Klopp can boast in fact, only Mourinho with six has also beaten Guardiola more than three times. Just one loss for Guardiola in his last five outings against Klopp Liverpool has reset the balance of a rivalry which was threatening to become one sided.