Could this be Ronaldo's last season at Juventus

By Ghedutainment (self meida writer) | 29 days

Juventus legend Toto Schillaci is convinced this will Cristiano Ronaldo's final season in Turin as speculation continues to grow over his future.

The 36-year-old superstar joined the club from Real Madrid in the summer of 2018, and has inspired the side to two Serie A titles.

But since his move, Juventus have yet to progress past the quarter-final stages of the Champions League.

And they were disappointingly knocked out at the last-16 by Porto last week, with Ronaldo receiving a huge amount of criticism after he turned his back on the free-kick which won the tie for the Portuguese side. Ronaldo's current contract runs until the summer of 2022, but some are suggesting he could depart before then.

And speaking to Italian outlet Gazetta Dello Sport, Schillaci stated his belief that Ronaldo will not be seen many more times in a Juventus shirt." This will be his last season in Turin," he said. "I don’t know if the club will offer him a contract renewal but what is beyond doubt is that he won’t take long to find a new club.

"The criticism he received after the Champions League was over the top, we are talking about the best forward in the world. Anybody can have a bad game. Juventus perhaps underestimated the opposition."

Schillaci did, however, go on to add that Ronaldo "will continue to give his all for himself and for the club in order to show that the game against Porto was just a slip-up."

It remains to be seen where Ronaldo ends up if he does depart in the summer.

When asked about the chances of a move happening earlier this week, he replied: "Yes, there may be. We know Cristiano, we know the person he is and everything he has done here.

"But now he’s a Juventus player and we must respect this. Now, let’s see what the future will be.

"I was lucky enough to coach him and he is very impressive. Right now, he’s helping Juventus." 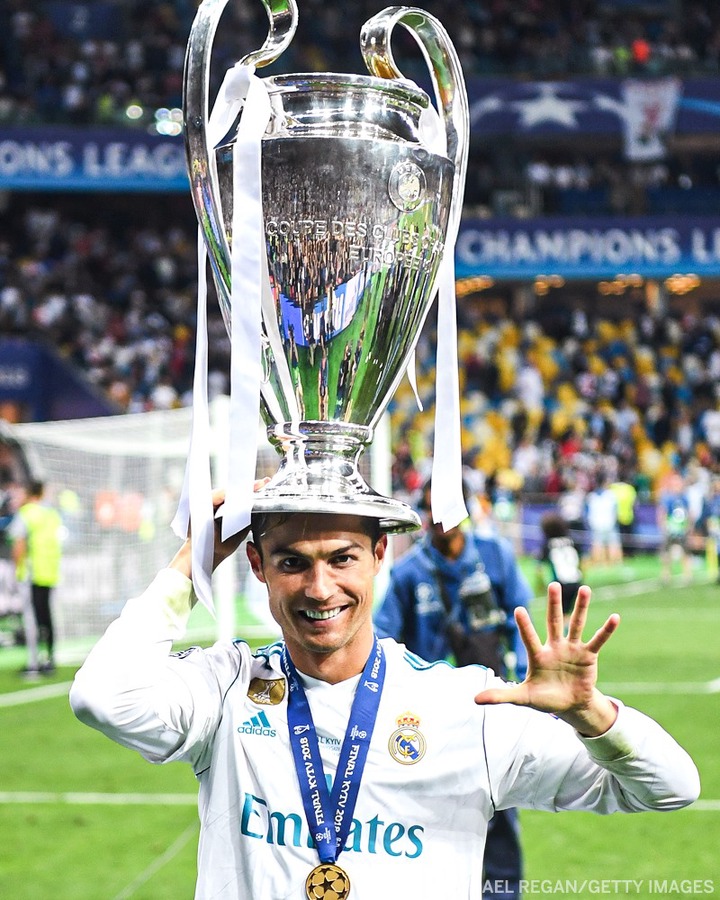 Content created and supplied by: Ghedutainment (via Opera News )