Cristiano Ronaldo, The Return Of An Icon

By Whatsap (self media writer) | 3 months ago

In his first stage at Old Trafford, he scored 118 goals, won the Premier three times and a Champions League that served to lift his first Ballon d'Or

A call from Sir Alex Ferguson changed the script: Cristiano returns home after a marathon day in which at times he seemed to be closer to playing under Guardiola's orders. The memory served him to remember that at Old Trafford he was an icon and that his duty, moral and football, was to put on the United shirt again. The one about the team that gave him the opportunity to be who he is. With that, he began to be one of the best in history.

Ronaldo's first stage in Manchester began in the summer of 2003. And again, with the name of Ferguson as a great supporter of the arrival of the Portuguese. A precocious, daring footballer, yet to be polished, but with enough personality to carry on his back the 7 of Best, Cantona, or Beckham. His breakthrough at United led to the achievement of three Premier Leagues in a row for an unshakable team in England, which also won an FA Cup, a Club World Cup, two Community Shields and two League Cups. 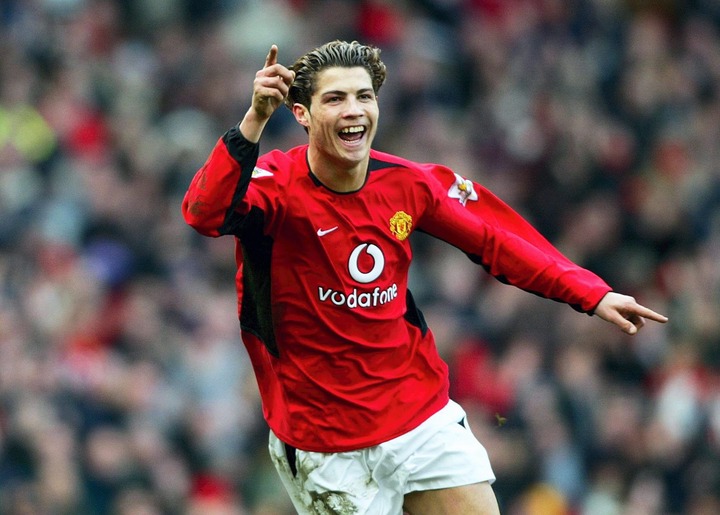 A dressing room that crowned his work with the 2008 Champions League. A triumph against Chelsea in the final in which Cristiano left his signature with a great goal with his head. Despite the fact that he later missed a penalty in the shootout, Van der Saar sealed the triumph that definitively catapulted the career of a footballer who then raised his first Ballon d'Or. A few months before leaving Manchester for Madrid, I prepared to make the leap to the Santiago Bernabeu.

At Old Trafford, Cristiano scored 118 goals in 292 games. figures to boast despite the fact that at that time he was not the lethal battering ram in which he has mutated since his last stage at Real. An electric footballer was seen at Old Trafford, a winger with a tendency to dribble that has nothing to do with today's Ronaldo. The one who arrived now is another. But for people, it will always be the same. The return of an icon that for a while they saw on the other side of the city.