Chelsea opened their Premier League season with a win after beating Everton 1-0 at Goodison Park. Jorginho’s penalty deep into eight minutes of first-half stoppage time was the difference for Thomas Tuchel’s side. 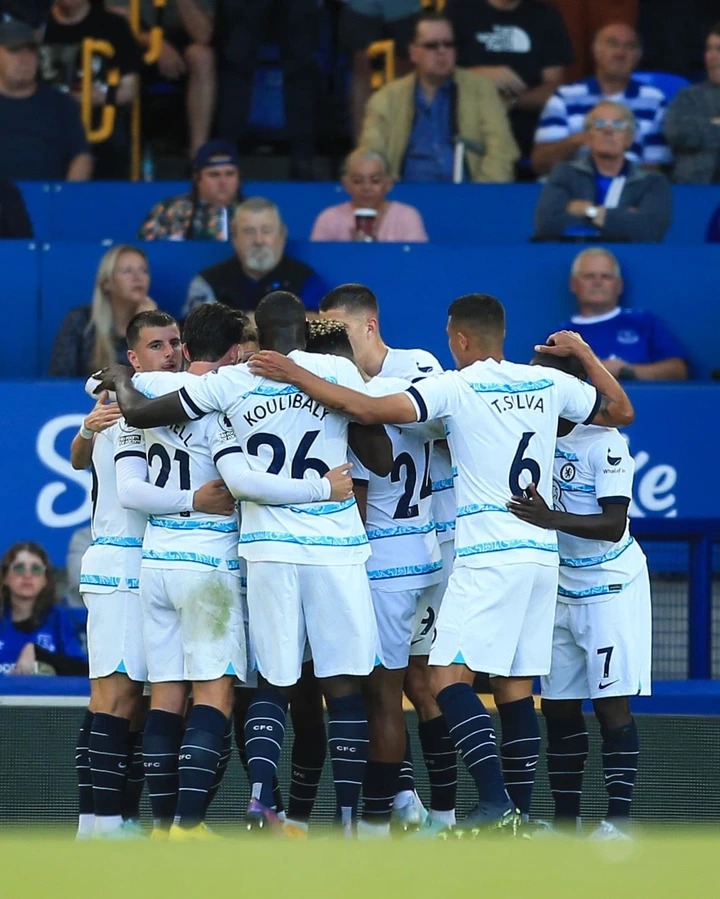 Everton lost on the opening day of the season for the first time in 11 years after Abdoulaye Doucoure’s foul on Ben Chilwell forced referee Craig Pawson to point to the spot. The Toffees lost defender Ben Godfrey early on as he was stretchered off and taken to hospital after suffering a lower leg. 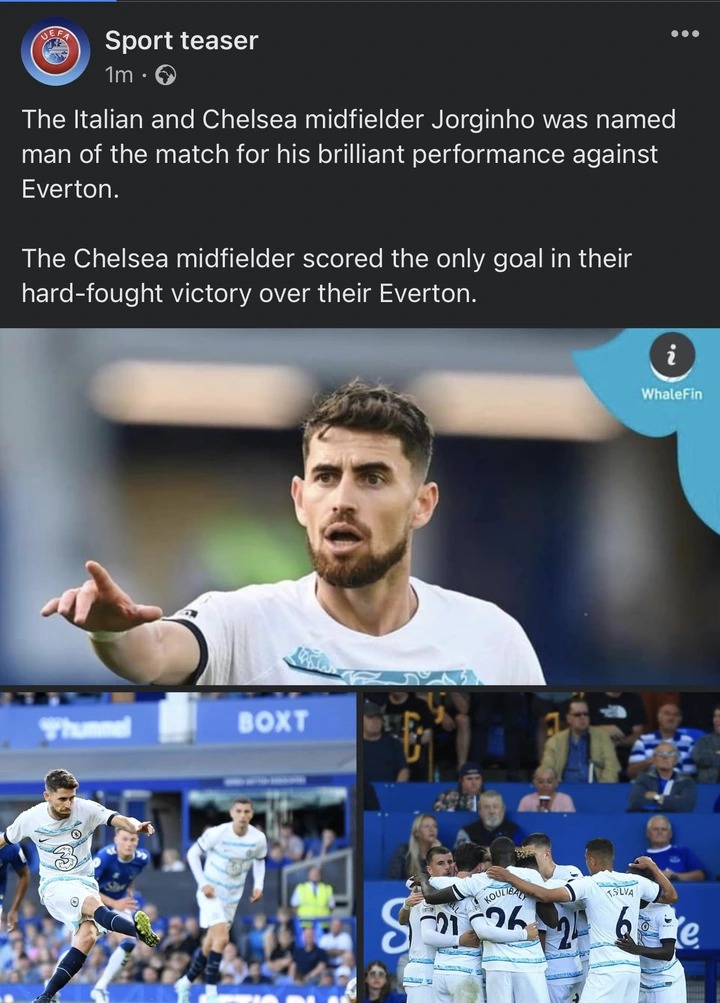 Jorginho's penalty earned Chelsea a first win at Everton since 2017 and he was named man of the match because he was the best player on the field yesterday evening. 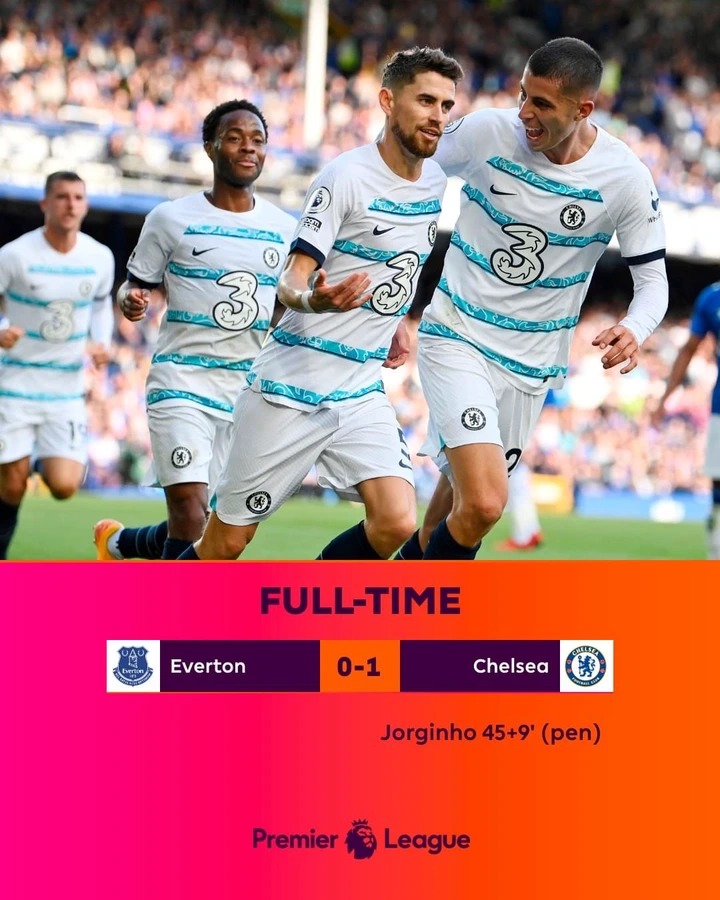 Chelsea started off their campaign with a clean sheet against an Everton team with no out-and-out forward. Mendy made some key saves and was there when called upon, Silva and Koulibaly were easily the best players on the pitch for Chelsea with numerous tackles won and some important blocks, Azpilicueta struggled with Demarai Gary's pace in the first half but the Skipper stepped up and had a better second half.