junior Manuel Agogo was a Ghanaian professional footballer who played as a striker . He was born in Ghana but spent most of his childhood in the United Kingdom. He then moved to Ghana during his years in secondary school. He began his youth career at sheffield Wednesday in 1995, moving up to the senior squad in 1997. 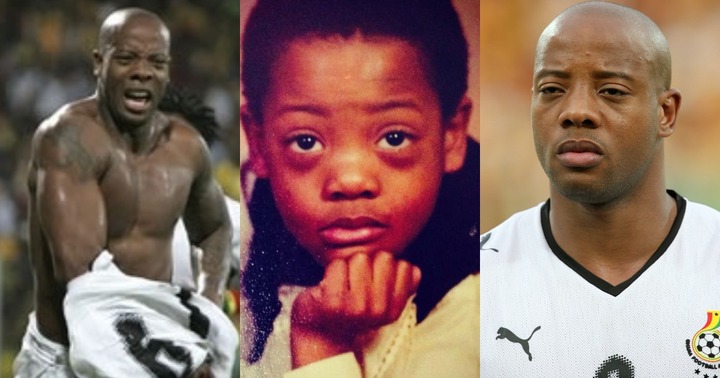 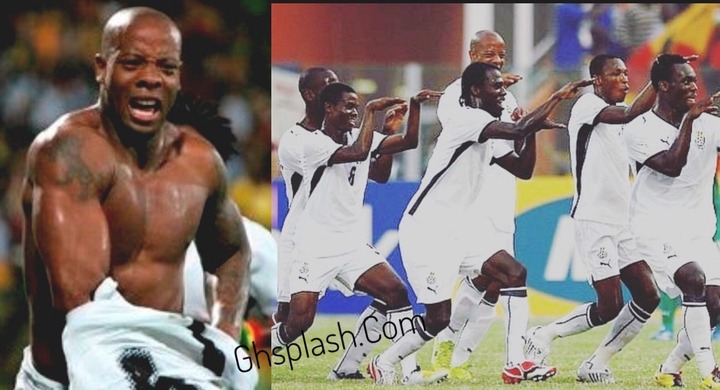 The Former Zamelek FC striker died in England at a hospital on a Thursday after suffering from stroke since 2015 and under went rehabilitation for some years.

When his news of his death broke, some former team mates and friends shared fond memories of their time with him when he was alive and kicking. 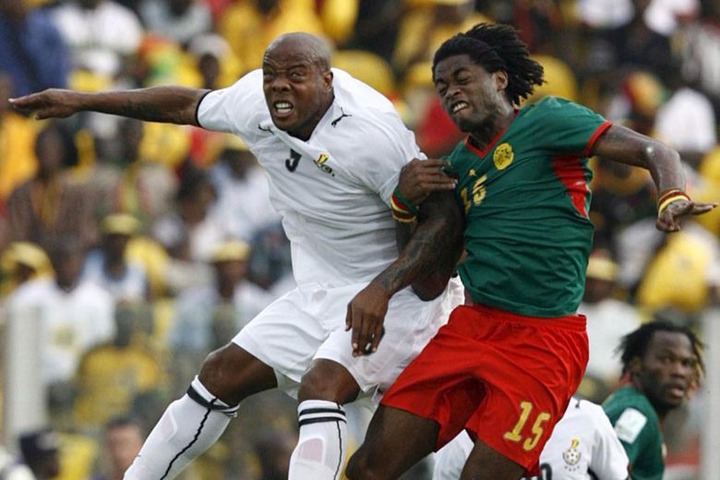 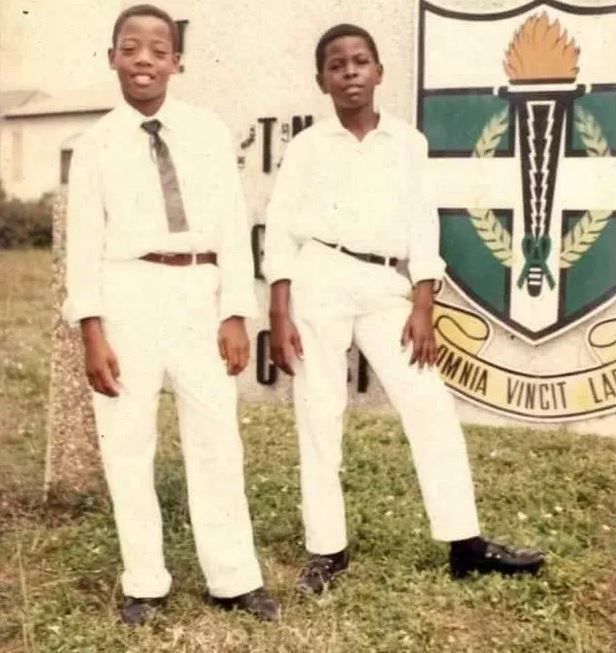 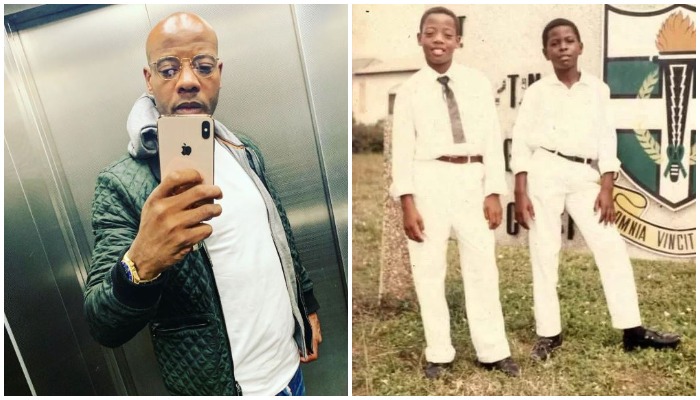 Tributes were flooded in from across the football world following tragic demise of the former Ghana international. He can be remembered for his eye catching performances for the Black Stars during the 2008 Nations cup on the home soil. 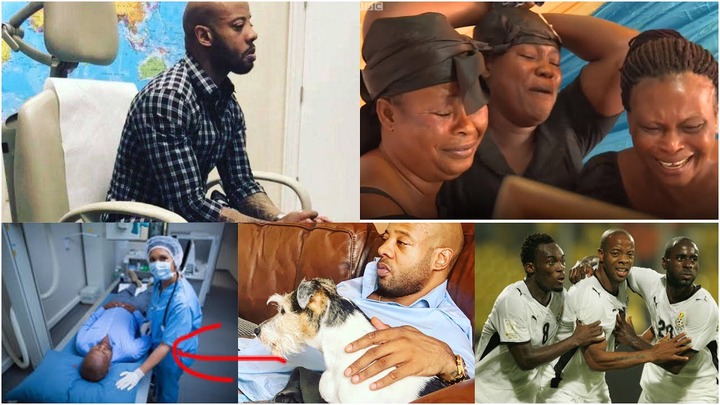 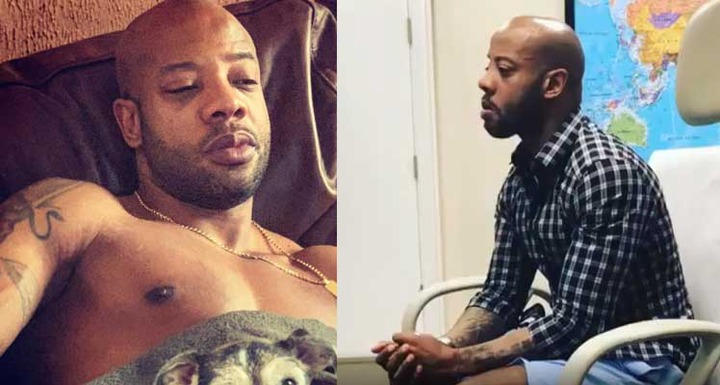 Ghanaians and football lovers were shocked to hear about the sudden demise of former footballer and international Junior Manuel Agogo.

Content created and supplied by: Sheelegacy (via Opera News )

Black Stars England Ghana Ghanaian Manuel Agogo
Opera News is a free to use platform and the views and opinions expressed herein are solely those of the author and do not represent, reflect or express the views of Opera News. Any/all written content and images displayed are provided by the blogger/author, appear herein as submitted by the blogger/author and are unedited by Opera News. Opera News does not consent to nor does it condone the posting of any content that violates the rights (including the copyrights) of any third party, nor content that may malign, inter alia, any religion, ethnic group, organization, gender, company, or individual. Opera News furthermore does not condone the use of our platform for the purposes encouraging/endorsing hate speech, violation of human rights and/or utterances of a defamatory nature. If the content contained herein violates any of your rights, including those of copyright, and/or violates any the above mentioned factors, you are requested to immediately notify us using via the following email address operanews-external(at)opera.com and/or report the article using the available reporting functionality built into our Platform

Meet Andiswa, The 16 Year Old African Girl Who Has Massive Hips And Curves Much Bigger Than Her Age. 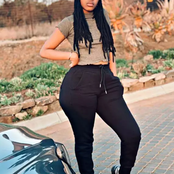 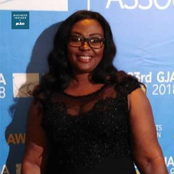 How To Bake Cake Without An Oven And On A Stove 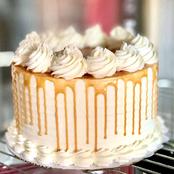 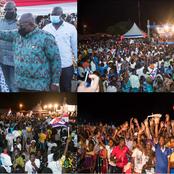 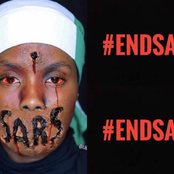 Let's settle this, Efya or Becca? 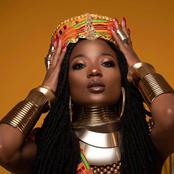 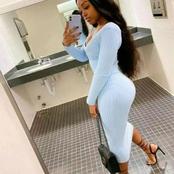 Good news: Chelsea’s problem has been identified, It is a bigger problem than Kepa 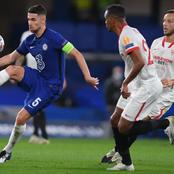 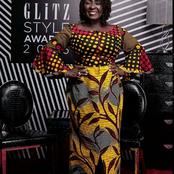 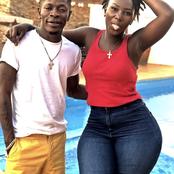