By Raysportz (self media writer) | 8 months ago

Both Manchester city and Chelsea are preparing for their champions league final though they are alot of speculations about where the match will be held coming in as a cause of Covid-19 increment in Turkey. These two clubs in England fought their way to the champions league on merit and good performances. 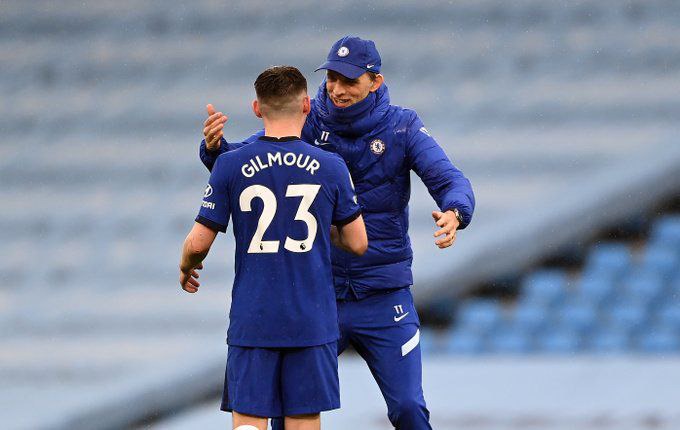 Unfortunately for them, they had to play against each other in the Premier league on Saturday. Fans called the match a mini Champions league final match but it seemed both managers were trying their tactics on each other and they rested some of their key players. Pep Guardiola rested Kevin De Bruyne and Thomas Tuchel rested Thiago Silva, Chilwell and Jorginho. Pep Guardiola after the match confirmed that he now know the tactics to use against Chelsea in the Champions league finals looking at the way they played. 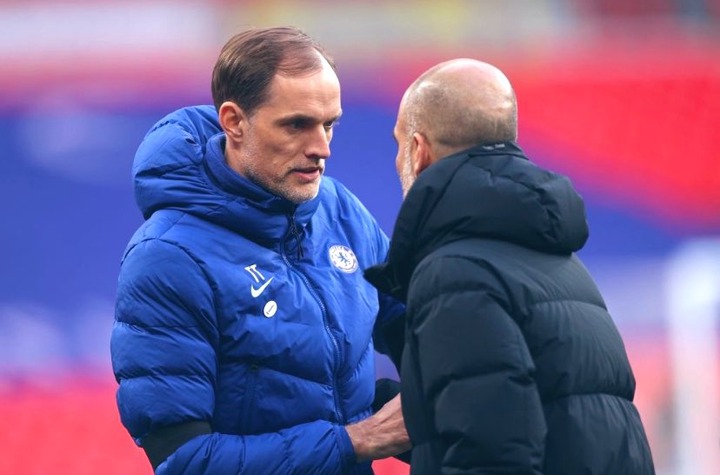 Pep Guardiola:'He gave me the tactics for the final of the Champions league. Now I know it'. Tuchel haven't talk about the tactics he will use against Manchester city but only congratulated his players for the complete comeback in the second half. 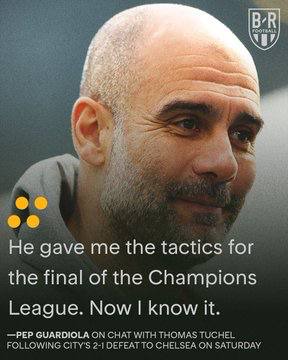