They beat Meadeama by 2-0 to retain their position as league leaders. Pundits and the fans of the club believe they can win the league this season. the last time they won it was in 2009. 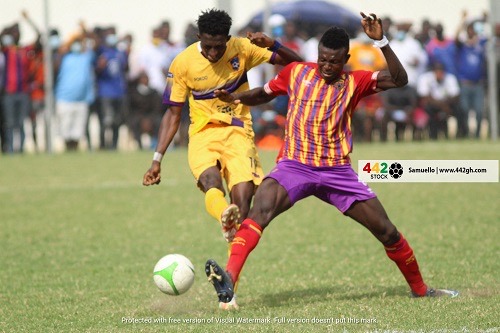 Head coach of the side, Samuel Boadu believe his players are playing according to his philosophy in the games they have featured this season and believe that is what is helping the club to win numerous matches.

Ahead of their game against Legon Cities, the Gaffer has had his say on the game and these were his words “ As I said earlier Hearts of Oak is playing match after match, now we have finished with this (Hearts vs Medeama) match it is history we have to throw it back. We have to concentrate on the match that we are going to play and we have to take match after that match that is what we believe definitely, We are going to take that three maximum points as well”. He added. 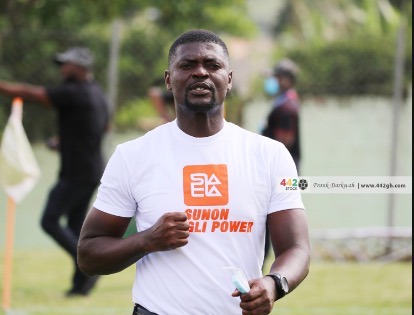