As part of preparations for Africa Cup of Nations in Cameroon next year, Black Stars of Ghana will be camping in Doha, Qatar. Plans have been put in place for Black Stars to fully prepare for the upcoming competition. Aside pitching camp in Doha, other friendly games have been arranged for the team.

Plans are that, players who will be invited are scheduled to assemble in Doha and hit the ground running for the the Nations Cup. Is a requirement for every member of the team to report to camp for preparations. 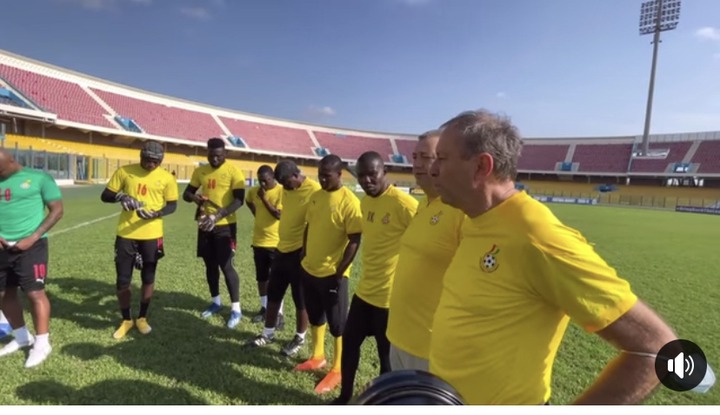 As reported earlier, head coach Milovan Rajevac has submitted a 40-man squad to the Executive Council of the Ghana Football Association for scrutiny and approval. The number, if approved, will all travel to Doha for an intense preparations ahead of the tournament. The final list to be submitted to the Confederation of African Football, CAF, will be determined at the end of the training exercise in Doha.

Milovan Rajevac and his back room staff are left with no option than to play couple of friendly matches in Doha, as they seek to put the team in better shape for the tournament.

To honor those preparatory games, discussions are far advanced between Ghana and Algeria for a friendly game. Both countries are part of teams that will be part taking in Nations Cup with an avowed intention of annexing the trophy in the end. 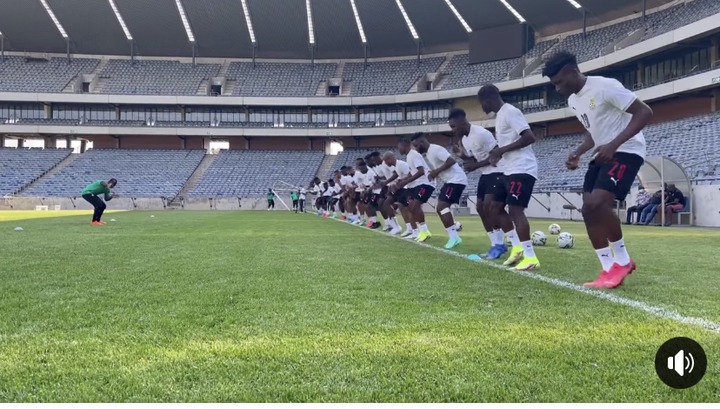 Ghana is in Group C of the AFCON alongside Morocco, Gabon and Comoros. The Black Stars begin their campaign against North African side Morocco in the opening game.

Discussions are ongoing with other teams for Friendly games ahead of the competition. Reports have emerged that Bafana Bafana of South Africa have expressed interest in engaging the Black Stars before the Nations Cup kicks off. 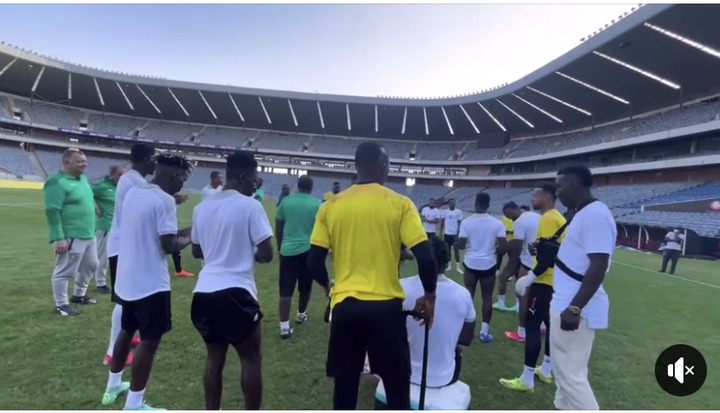 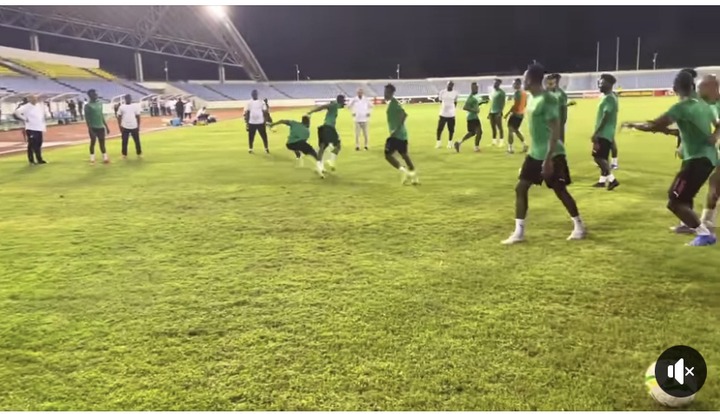 Per plans of the Senior National team, two other matches will be played in Qatar before departing for Cameroon. The technical team is leaving no stone unturned for the competition. They plan to test the team through some of these games and get to know how ready they are for the arduous task. Impending games could either be low profile matches or the other way round. The team aims at achieving a purpose geared towards winning the competition as expected by Ghanaians.

Milovan Rajevac and his staff are aware of the stakes, hoping to go into the tournament with the best of preparations.

AFCON: The Player To Have Scored The Fastest Goal So Far