By Joshmosh99 | self meida writer
Published 18 days ago - 0 views 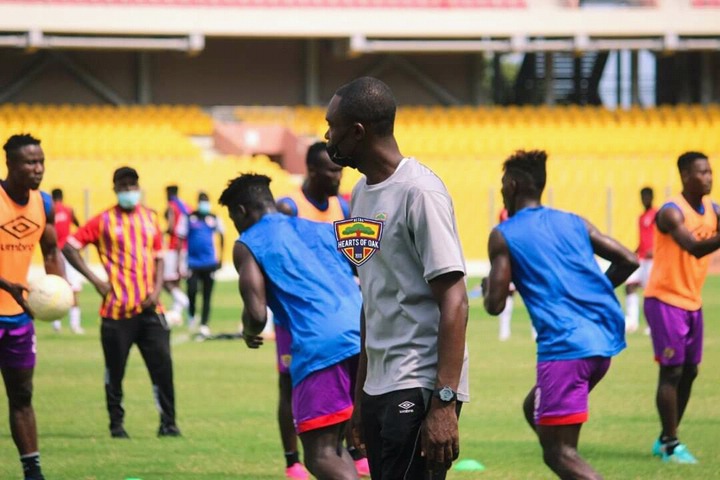 The Continental club master are putting in much effort than earlier with a lot of expectations. The amazing aspect of the club's situation remain competent in their management. Why do Odotei works as a double header for both parliament and hearts of oak. His inclusion has added nothing to the club's without making his full focus to look out for the best. A number of players, who joined the Phobians last year is yet to feature for the club. He was not included in the squad submitted to the Ghana Football Association prior to the start of the league due to injury. Having recovered from injury, he has still not played for the club. In an interview with Accra based Hot FM, the Nigerian forward slammed the former Member of Parliament for La Dade Kotopon constituency and has questioned his capabilities in running a club. "Vincent Sowah Odotei was a politician and does not know anything about football; He should go back to politics. In fact He barks like a DOG".

Hearts of Oak board members Nyaho Nyaho-Tamakloe and Vincent Sowah Odotei have rejected claims of interference by Serbian trainer Kosta Papic, who controversially left post as head coach of the club on Monday. 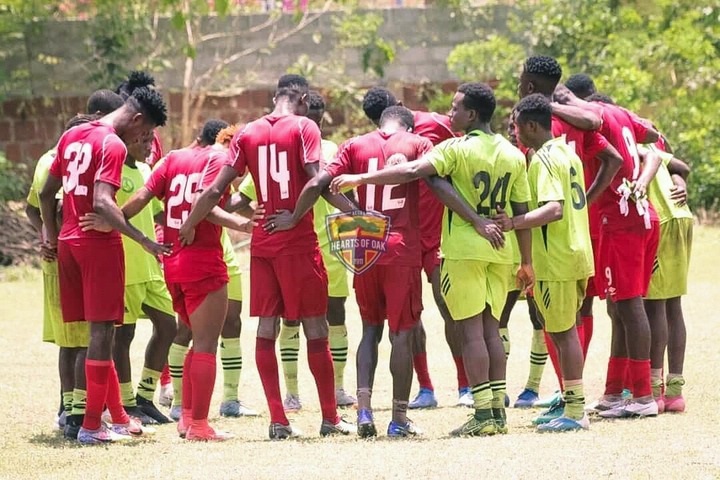 Former Orlando Pirates, Enyimba and Young Africans boss Papic resigned after barely three months at the helm of affairs, citing, among others, interference from the club's management as a frustrating reason behind his decision. The exit has resulted in huge criticism of the administration of the Accra-based outfit, with fans besieging their secretariat for a protest on Wednesday. Accra Hearts Of Oak, have denied claims that Member of Parliament for La-Dadekotopon Vincent Sowah-Odotei, has been appointed as the club’s Chief Executive Officer. Reports indicated that the MP had been chosen to replace Frederick Moore following the latter’s resignation from the position earlier this week. However, the club in a statement released on their official twitter handle on Thursday, refuted the claims and indicated that Sowah-Odotei who also doubles as a board member, had not expressed any interest in occupying the vacant position.

Hearts supporters expressed their anger at the club’s leadership after the resignation of majority of the club’s technical team with head coach Kosta Papic and goalkeeper’s trainer Ben Owu exiting, a week after assistant coach Asare Bediako resigned. 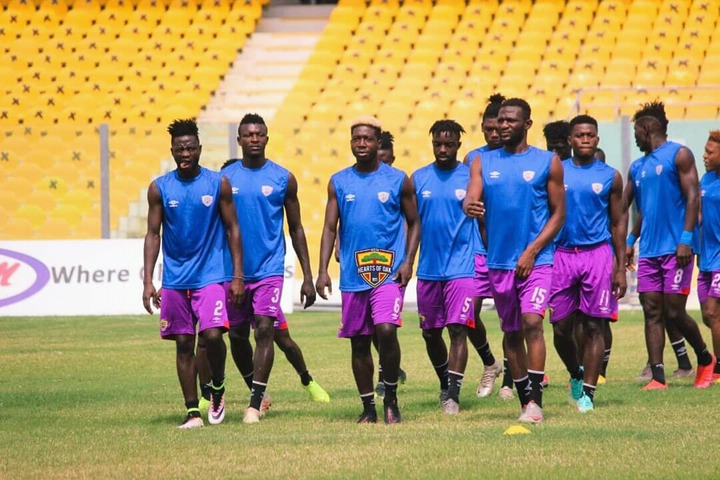 The clubs progress is based on the presence of a long standing board and the inception of some innovative CEOs. But there has been a lot of players having a good hearts for the club. In sometime past the objectives of the club was from the past players of the club and the die hard supporters not any disappointed politician. Former Hearts chief blames the supporters for the current situation as they have very little say in the running of the club. “Hearts fans failed to buy the shares and majority of the shares is held by one person. We failed with the floatation of the shares.

Continental Ghana Football Association La Dade Odotei Vincent Sowah Odotei
Opera News is a free to use platform and the views and opinions expressed herein are solely those of the author and do not represent, reflect or express the views of Opera News. Any/all written content and images displayed are provided by the blogger/author, appear herein as submitted by the blogger/author and are unedited by Opera News. Opera News does not consent to nor does it condone the posting of any content that violates the rights (including the copyrights) of any third party, nor content that may malign, inter alia, any religion, ethnic group, organization, gender, company, or individual. Opera News furthermore does not condone the use of our platform for the purposes encouraging/endorsing hate speech, violation of human rights and/or utterances of a defamatory nature. If the content contained herein violates any of your rights, including those of copyright, and/or violates any the above mentioned factors, you are requested to immediately notify us using via the following email address operanews-external(at)opera.com and/or report the article using the available reporting functionality built into our Platform 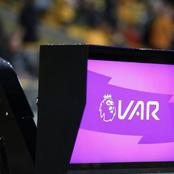 Be Careful At This Point: They Can Send Their Guys To Unmask You Forcefully - Anas Warned 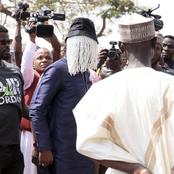 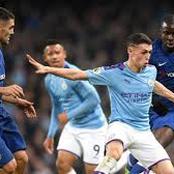 The decisive title game: Many believe Kotoko will win the league should they cruise past Olympics. 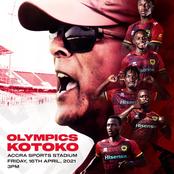 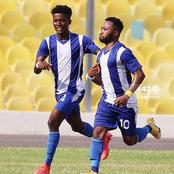 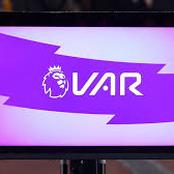 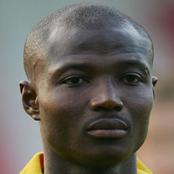 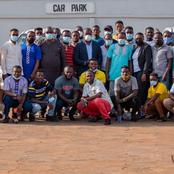 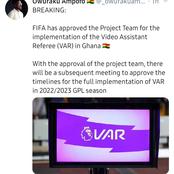