The four remaining Premier League clubs in the European Super League—Arsenal, Liverpool, Manchester United and Tottenham—all announced Tuesday they were withdrawing from the competition. 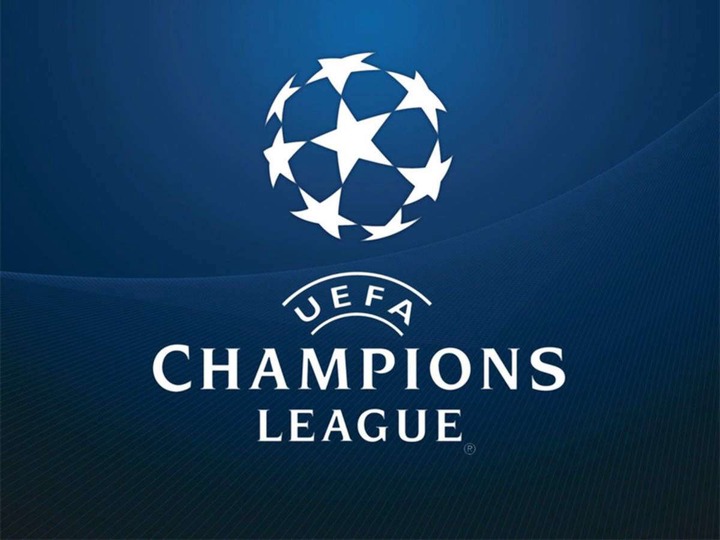 These remained clubs were pushed or influenced by the withdrawal of Chelsea and City after they had announced that their fans are not happy with the move they have taken. This called for a protest from their fans especially those of Chelsea supporters on the street of London to extend of disallowing their team to go and play against Brighton yesterday as they blocked the roads until their legend, Petr Cech pleaded with them until the team bus was allowed to proceed to the stadium. 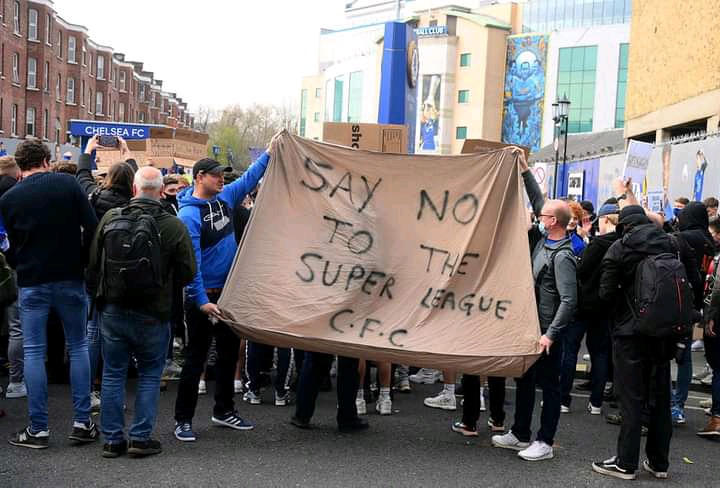 A statement has also been made that the prime minister of UK also cautioned the participants in the ESL which made them to start redrawing.

According to David Ornstein, "As side these English teams the Italian club, AC Milan is also set to drop out from the group".

Please follow me to keep updating you on this ESL matters.