Asante Kotoko goalkeeper Danlad Ibrahim has popped up on the radar of several European clubs as they lineup for his signature.

Ibrahim, has taken over the number one position for the Porcupines following the departure of Razak Abalora to Moldovan side FC Sheriff and, the shot stopper has not failed on his duties. 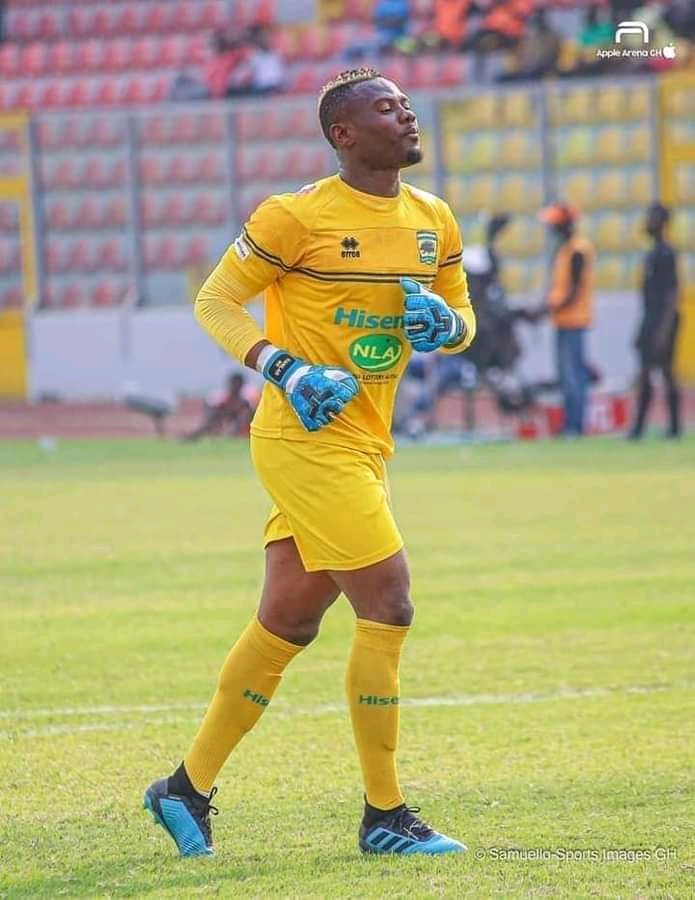 His impressive performances for Kotoko in the ongoing Ghana Premier League, GPL, has seen his side establish an eight points lead at the top of the GPL table going into this weekend's round of matches.

And, it is these sought of performances that has attracted these clubs in Europe as they bid to take the Ghana international into their fold.

Club's in Spain, Belgium and Norway are on the heals of the 19-year old goalkeeper who kept post for Ghana when the Black Satellites won the AFCON U-20 tournament last year.

Reports indicate that Spanish side Cordoba leads the race for the signature of Danlad Ibrahim with his managers also looking at bids from Norway and Belgium.

Danlad Ibrahim has one year left on his contract with Asante Kotoko although the player is in negotiations with the club to extend the deal.

He will most probably be in action for Kotoko in their GPL Matchday 21 encounter with Eleven Wonders at Techiman on Monday as the Reds seek to defend their eight points lead on top of the stairs.