Today has been a very busy but glorious day for Bayern Munich, their footballers and fans as well. Senegalese forward Sadio Mané completed his move to Bayern Munich today and currently the club is revealing him to the fans. 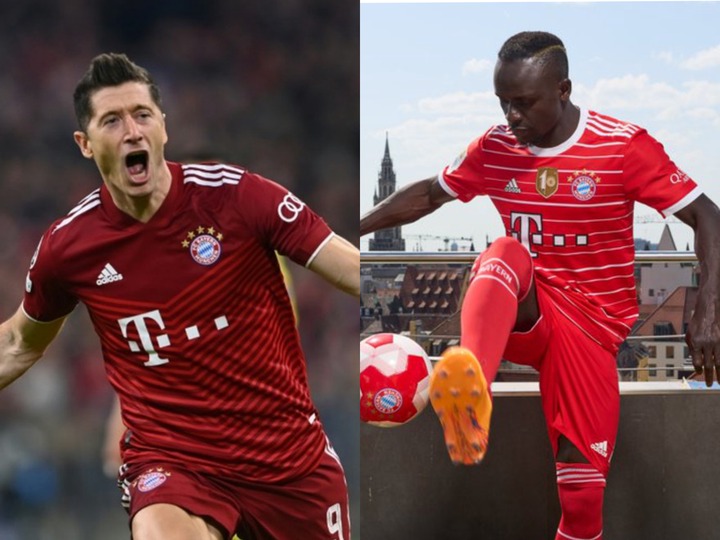 There has been a press conference for Mané and the club top officials. One of the things that Bayern Munich director Oliver Kahn said and it causing a lot of talking is that, Robert Lewandowski still has contract with them and they are still waiting for him at the first training.

Most people have the notion that, Lewandowski will leave the club but as it stands no official contract has been agreed regarding his move from Bayern Munich. 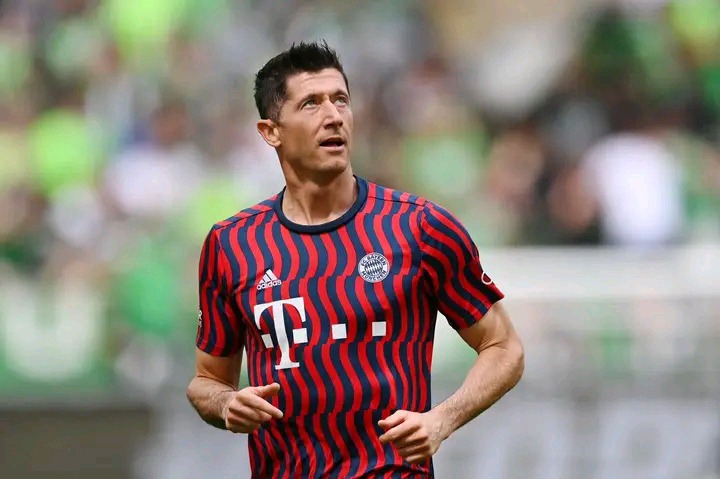 If no club submit a deal to sign Robert Lewandowski from Bayern Munich then Sadio Mané will definitely play alongside the current FIFA best player.

Oliver Kahn addressing the issue about Lewandowski said, " As far as Lewandowski is concerned, not much has changed. He's still under contract until 2023". 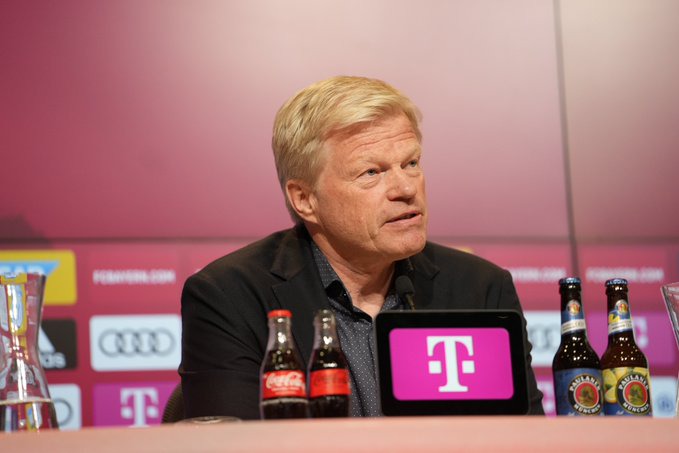 He also added that, Here at Bayern we are now looking forward to the first day of training with Robert."

Fabrizio Romano also posted what he said on his Facebook platform. 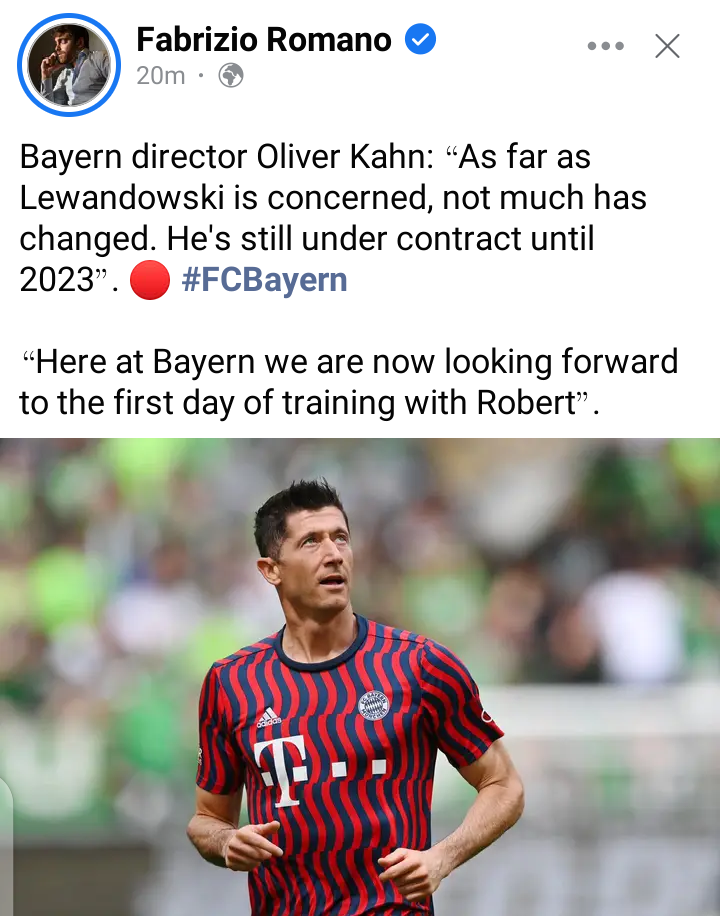 This proves that, Mané will have a great partner at Bayern Munich. Mané has signed three years contract worth €32m with Bayern Munich. 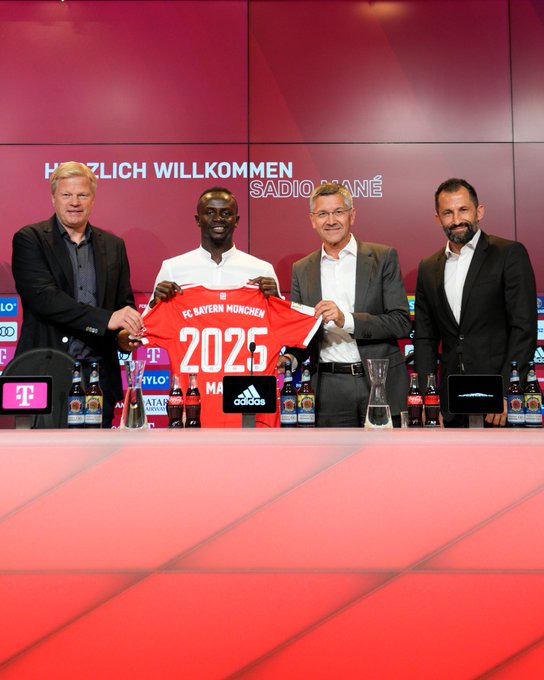 The contract can rise up to €41 million (£35m) based on appearances, and individual & team achievements.