“Was He Paid To Wash Plates? - Nana Aba Descends On Manchester United Fans For Praising Ronaldo

By MosesNews (self media writer) | 20 days ago 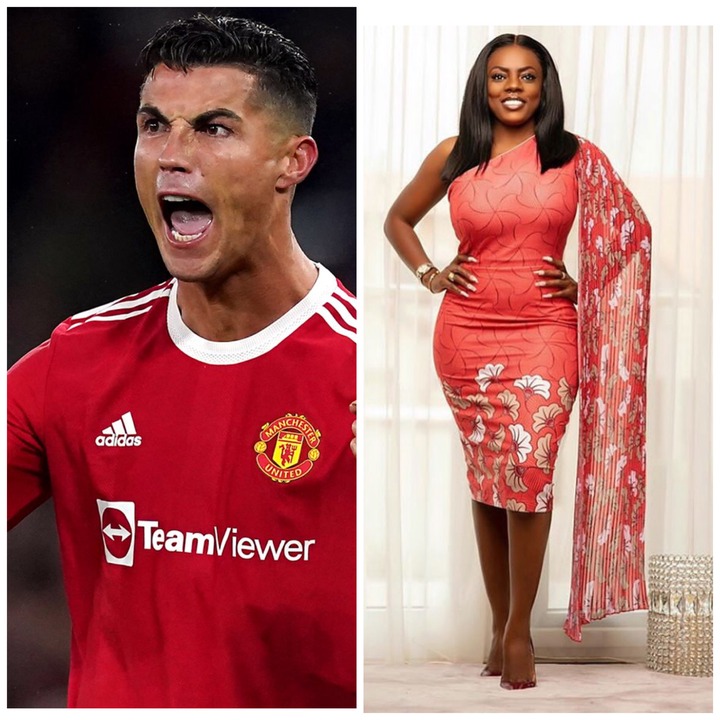 Football is a one of the games which entertains the world so much due to it high influence on many of the youth over the world.

Nana Aba Anamoah is a Ghanaian media personality. She is currently the General Manager of GHOne TV and Starr 103.5 FM. Nana Aba is a member of the Women's Premier League committee in Ghana. She is a fan of Machester United and very proud of the team whether good or bad.

Manchester United recently played against Villarreal But at the end of the game Manchester scored two goals against their opponents.

After the game most Manchester United fans were praising Cristiano Ronaldo for rescuing the teams from losing against Villarreal.

Nana Aba descended on Manchester fans for praising Cristiano Ronaldo over his last goal which gave the team three point.

According Nana Aba, she don’t see the reason why Manchester United fans should praise Cristiano Ronaldo for scoring the winning goal for the team. She wrote as “Those claiming Christiano Ronaldo save us last night... is he paid to wash plates at the club? “

Nana Aba a Manchester United fan was expecting Cristiano Ronaldo to do better than what he did and that should be his duty and that was the reason he was sign to join the team.

Cristiano Ronaldo dos Santos is a Portuguese professional footballer who plays as a forward for Premier League club Manchester United and captains the Portugal national team. He joined the team after he moved from Juventus club and he is doing wonders for the team.

You could see that Nana Aba was expecting more goals from Christiano Ronaldo after signed to joined the team. That is why she said he is been paid for his work and that should be his duty to deliver his best and work hard for the team. 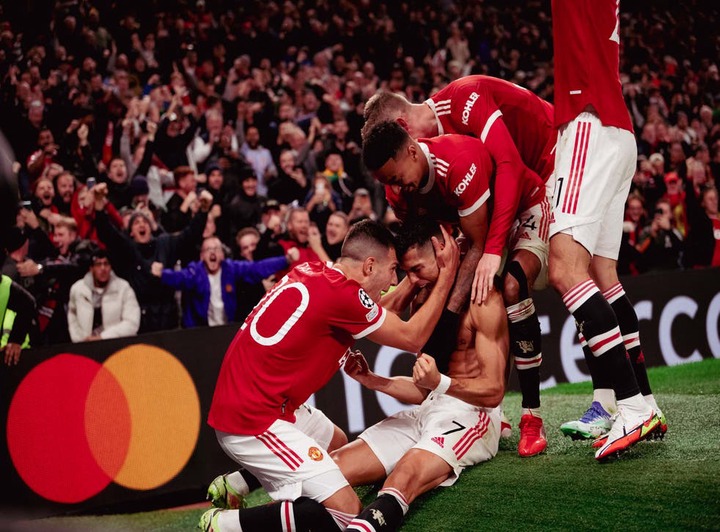 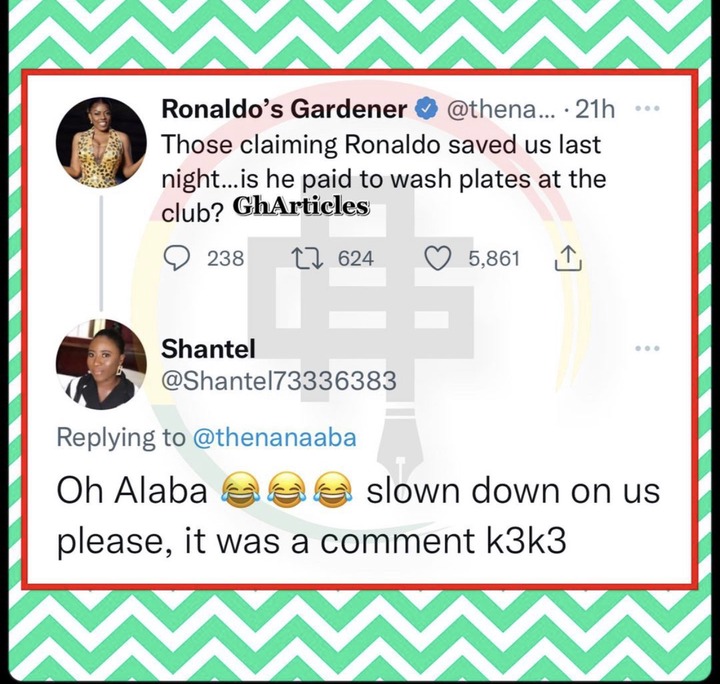 Never Give Up: Check Out These Before And After Pictures Of Fella Makafui That Will Inspire You