One of the oldest rival in English premier league is the game between Manchester United verse Liverpool football Club.

In the first round of matches, the match between Manchester United and Liverpool ended in a draw. 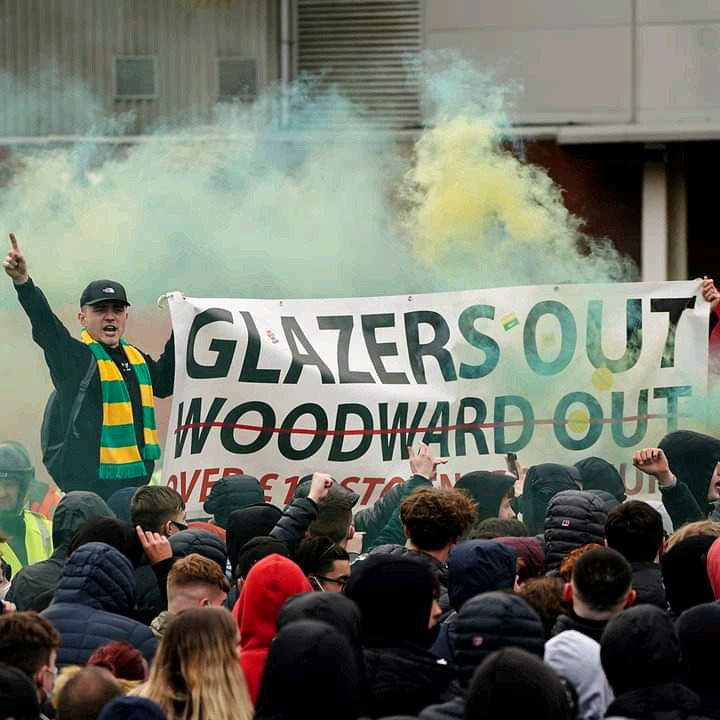 The second round match between this two club was supposed to be played last two weekend but due to the protest by Manchester United fans to their owners made the English FA to postpone the match and fixed it on another. 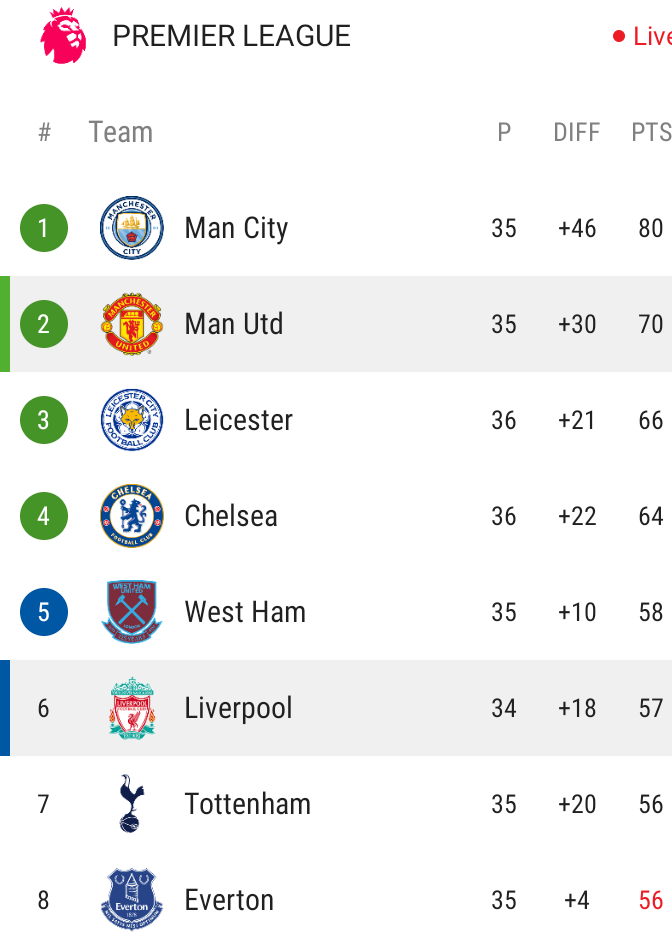 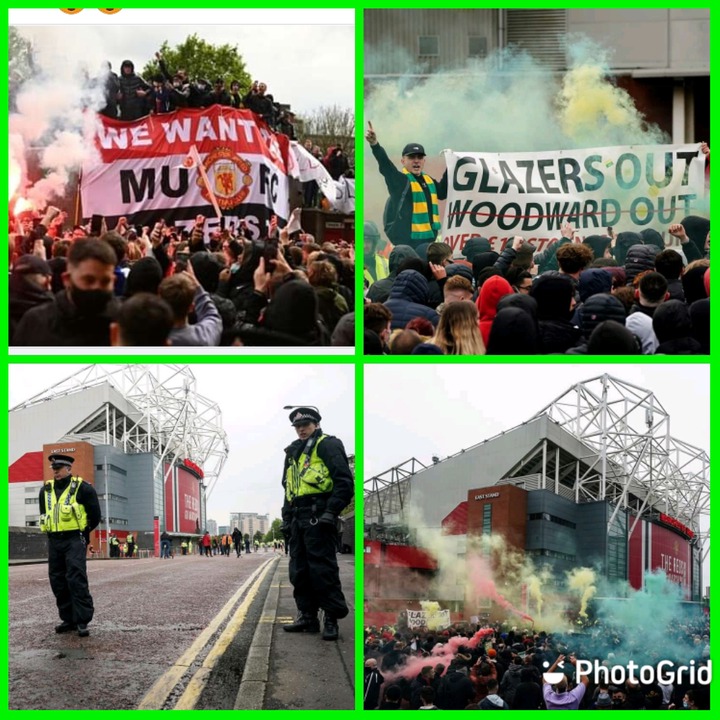 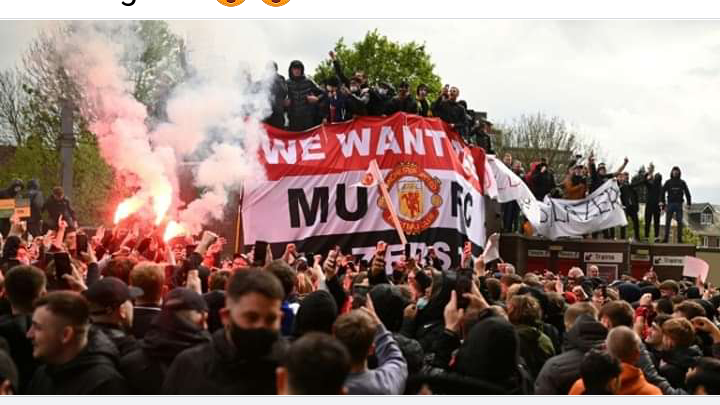 According to report Manchester United fans has deflated the tyres of Liverpool football Club bus in order to prevent them from entering in to the stadium.

The match is supposed to be kicked off at 7:15pm but looking at what is happening at entrance of stadium has brought a lot of people talking on social media. 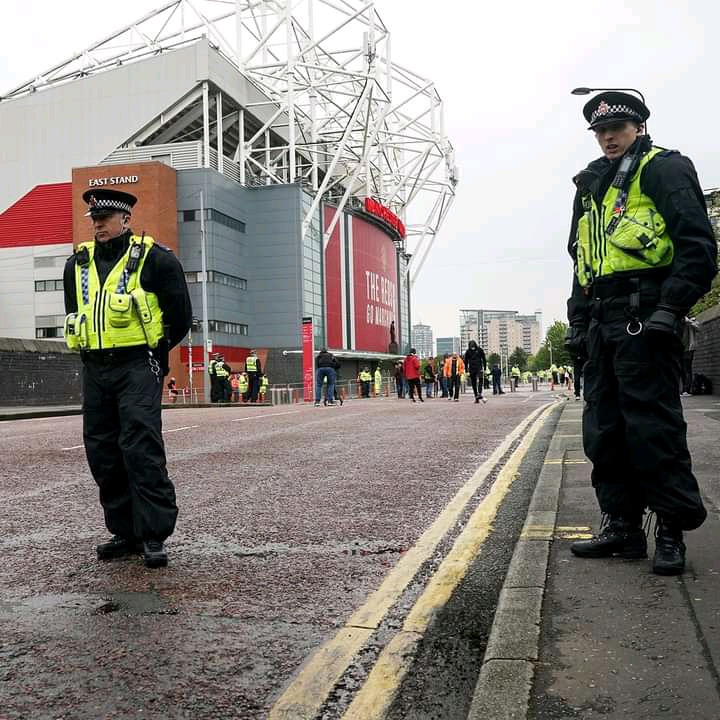 Liverpool really need this three point in order to keep their hopes alive for next season UEFA Champions league qualification.

Is Manchester United fans trying to block Liverpool chance from next season UEFA Champions league qualification or they really protesting against their Owners.