By Eklu Michael (self media writer) | 4 months ago

The head coach of Accra Hearts of Oak, Samuel Boado has revealed that he do not build his team around few of his players.

Samuel Boadu who is regarded as the current best coach in Ghana now said this after their 3–0 win against his former side Medeama Fc. 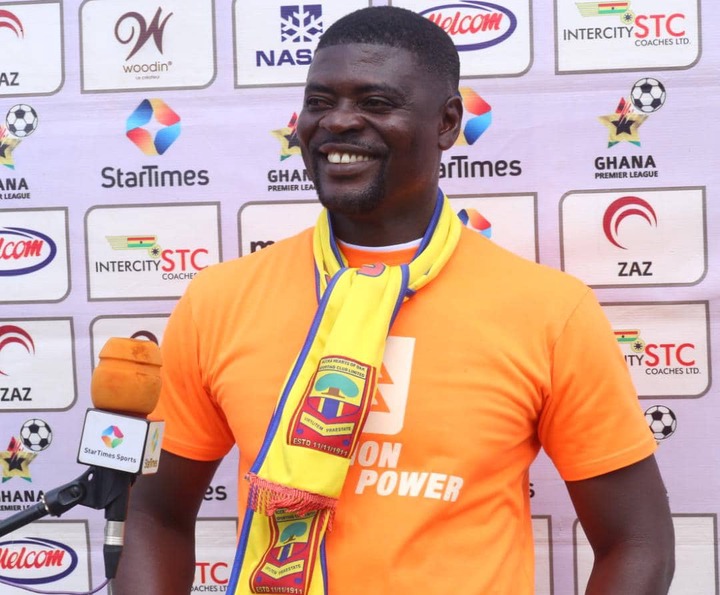 However, Hearts of Oak’s dream of a double this season is much alive after beating Medeama 3-0 in the semi-finals of the MTN FA Cup at the Cape Coast Stadium.

The Phobians have also reached a record 20th final of the MTN FA Cup so far in the club’s history.

In the 12th minutes of the first half, Hearts of Oak inform midfielder Benjamin Afutu Kotey  broke the deadlock after heading in a trade mark header from a cross from Isaac Mensah. 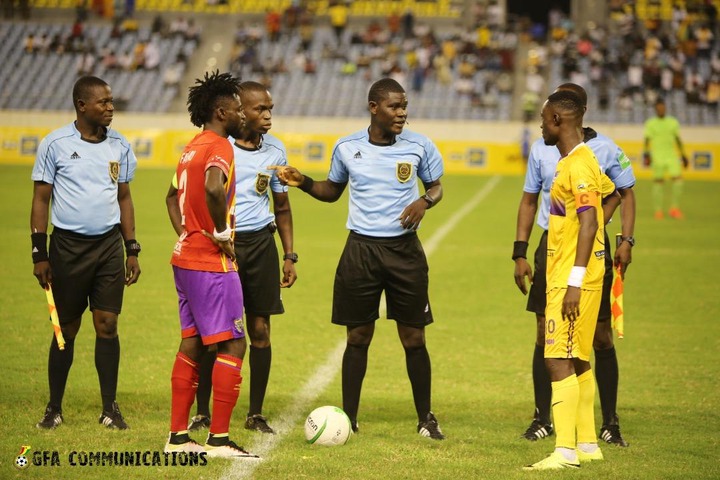 Meanwhile, in the 72nd minutes, Daniel Afriyie Barnieh also scored from the spot kick after he was brought down in the box by AshantiGold goalkeeper Frank Boateng.

The current Ghana Premier League champions, Hearts of Oak will play AshantiGold in the finals of the MTN FA Cup.

“I don’t depend on few players, I don’t build my team around few people.

“I build the team around all the players, so if one is not there, the replacement will be far better than the starter.” Samuel Boadu said. 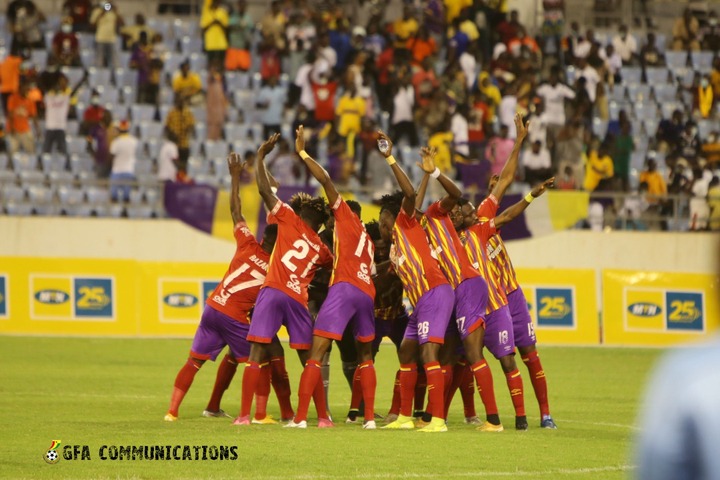 However, Samuel Boadu sees a tougher tests against AshantiGold in the final.

Surprisingly the Mauve and Yellows will be making an appearance in the final of the MTN FA Cup for the first in nine years.