PSG forward Lionel Messi has officially been named as the FIFA Ballon D'Or winner at today's event organized by the Federation Of International Football Association.

Messi beat competition off his biggest rival Cristiano Ronaldo who for the first time since 2010 failed to make it in the top three. Top players including Robert Lewandowski, Karim Benzema, and Jorginho all fell behind the Argentine.

Lionel Messi after winning today's FIFA Ballon d'Or award means he has won it a record seven times and more than any other footballer in the world. 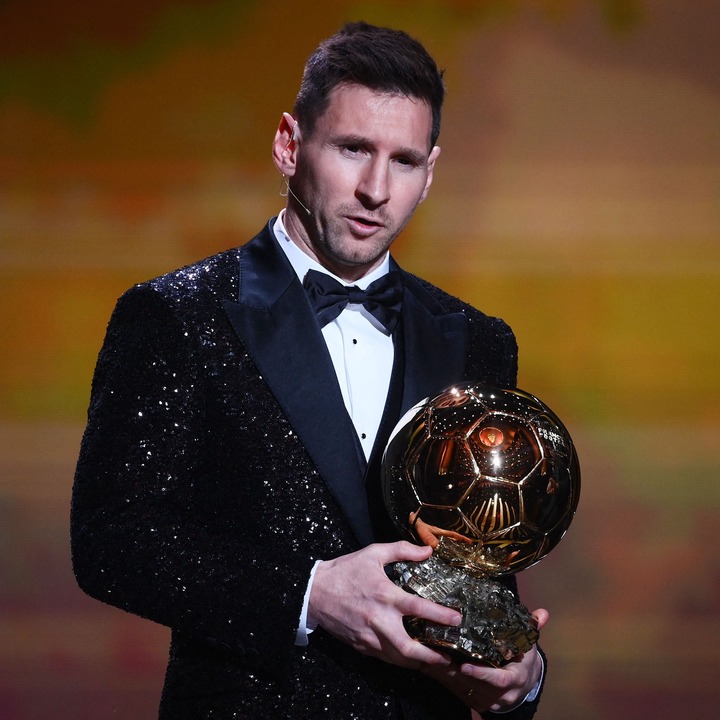 Messi in the year under review won the golden boot award in the Spanish la Liga with club FC Barcelona before crossing the carpet to PSG during the summer transfer window for free.

He also won the Cope America with his country Argentina, a trophy which had eluded him since playing for the senior men's national team.

We say congratulations to Leo Messi, one of the greatest the football world has ever seen.