Impactful transfers made so far by top European Clubs

By Sports_mojo (self media writer) | 1 year ago 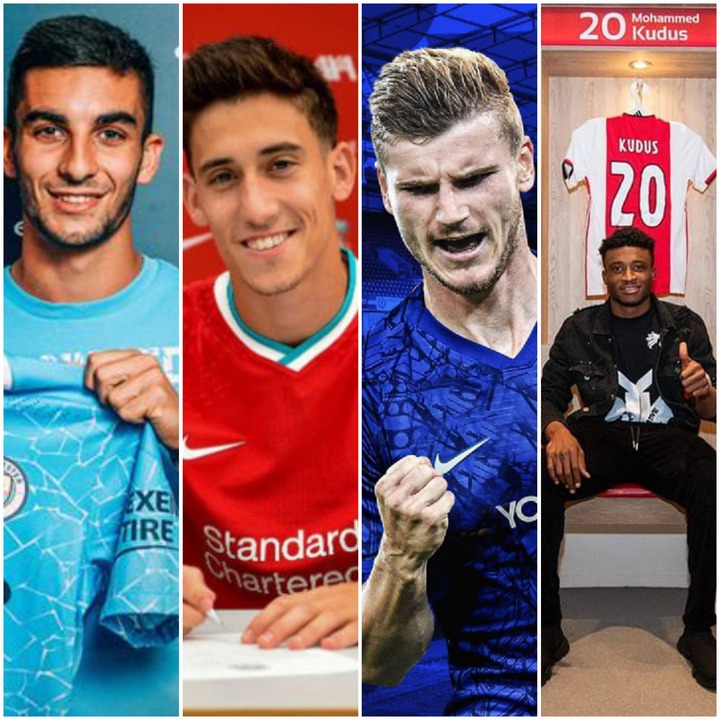 As a way of preparing towards the next season, many clubs have purchased the services of players so as to build a formidable side to contest for trophies next season.

As soon as the transfer window was opened, managers did not waste time but signed the players they have been eyeing to complete their dream team.

However, due to the impact the coronavirus has made all over the world, some clubs may find it difficult to buy or let go of some players.

If the clubs really want those players in the team, they must find a way to get the player before the transfer window comes to a close on October 5. Premier League Champions, Liverpool, announced the signing of left-back, Kostas Tsimikas on August 10.He signed a five year contract for a reported fee of £11.75m.

Tsimikas made 86 appearances for his former club, Olympiakos. Joining the Reds, it means he will be back-up to Andrew Robertson.

In his first interview, he said, “I’m very proud to be here, for me, Liverpool is the biggest club in the world, I want to win the league again and also the Champions League” 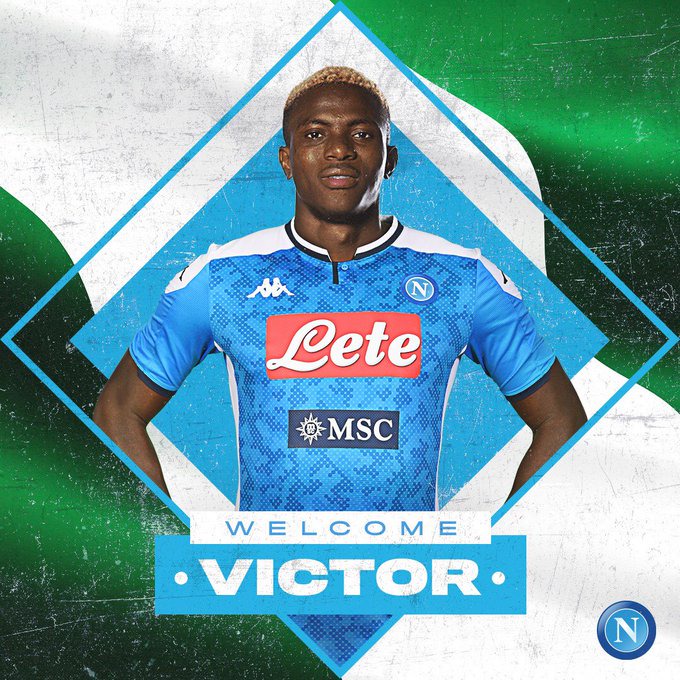 Victor Osimhen joined Napoli for €81.3m making him the most expensive African player in the world.

In 38 appearances for Ligue 1 club, Lille, he scored a total of 18 goals, an impressive feat.

The deal was confirmed on the Napoli’s official website on July 31, 2020. The 20-year-old winger will be the replacement Pep Guardiola is looking for after the departure of Leroy Sane. Torres could not conceal his joy.

“I’m so happy to be joining City, they have won plenty of trophies in the last 10 years and I hope I can play a role in continuing that success” Chelsea boss, Frank Lampard, had a difficult first season at Chelsea as his club was banned from making transfers. Once the ban was lifted, he took full advantage of the opportunity and signed Hakim Ziyech.

The 27-year-old was bought for £33.3m and signed a five year contract for the London club. With his greatest attribute, assists, he will help boost Lampard’s chance of winning a title next season. In 32 games for Ajax last season, he assisted 21 times and scored 8 goals.

“I am delighted and proud to have signed for such a huge club as Chelsea” Ziyech said. “I am looking forward to next season and hope we can achieve great things together” 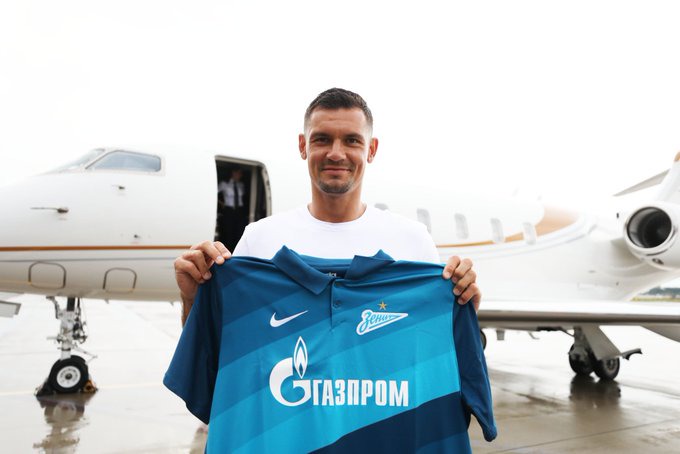 After six remarkable years of service to Liverpool, including wining the Champions League and the Premier League, Lovren heads to Russia to play for Zenit Saint Petersburg in order continue his football career.

The deal was announced on August 2 and in his first game for the club he has won a trophy, the Russian Super Cup. 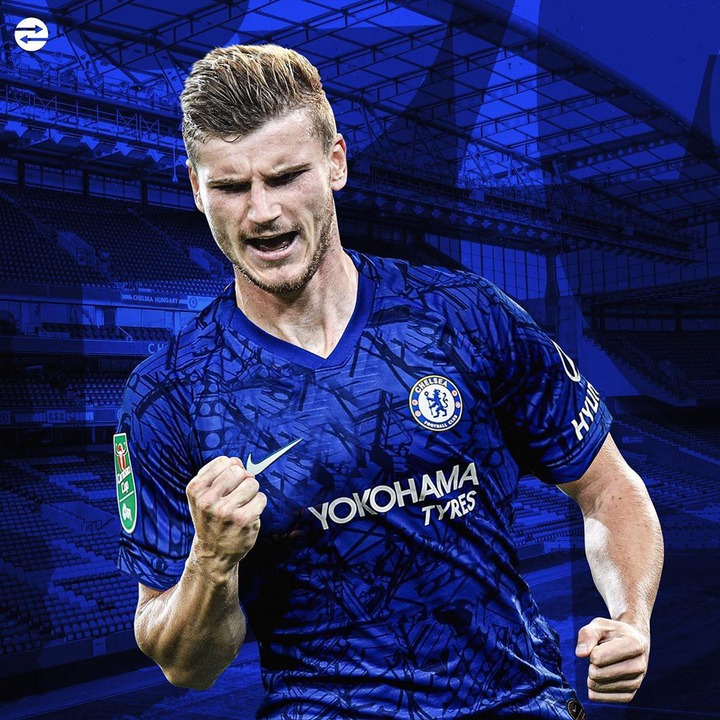 It is obvious Chelsea will be busy this summer as they appear for the second time on this list. The Blues, signed Timo Werner from RB Leipzig for £50m. He has been praised by Chelsea as ”one of the most feared young strikers in Europe and known for his pace, movement, link-up and his finishing ability” To be able to win trophies that eluded Guardiola last season, he acquired the services of Bournemouth’s Nathan Ake for £41m. He will be a player of the club for five years.

“City have been the best side in England over the last decade, coming here is a dream for me “ he told City’s website. 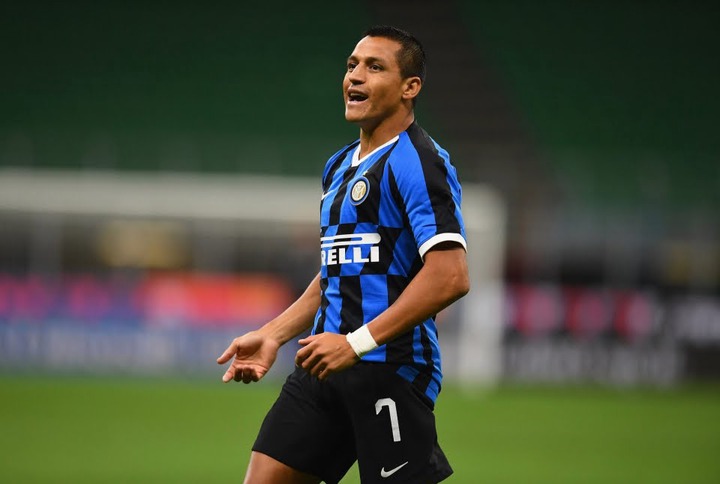 The former Manchester United player, joined Inter Milan on loan in August 2019,a year later Serie A have agreed to make the move permanent for 3 more years.

Sanchez was a flop to many United fans and they couldn’t wait to see the back of his head in his first season at the club.

Inter Milan made a statement regarding the transfer,

“FC Internazionale Milano announce that Alexis Sanchez has joined the Nerazzurri on a free transfer. The Chilean forward has signed a permanent contract with the Club until 30 June 2023”

Brighton and Hove Albion signed Liverpool’s Adam Lallana on a three year deal. Just like Dejan Lovren, he spent six years at the club winning them the Champions League and Premier League.

However, it looks like his time in Red colours have come to an end as he will now wear blue with the number 14 at the back of his shirt.

Head coach Graham Potter is pleased to have him in his team,

“There is no doubting Adam’s quality, he has played at the very highest level and achieved great things, and I know he will be an excellent role model for our younger players in the squad” After making 25 Super Liga appearances and scoring 11 goals for Nordsjaelland, Mohammed Kudus decided it was time to draw the curtains and join Eredivisie giants, Ajax, for €9m.

Content created and supplied by: Sports_mojo (via Opera News )