By Team-Gaius (self media writer) | 4 months ago 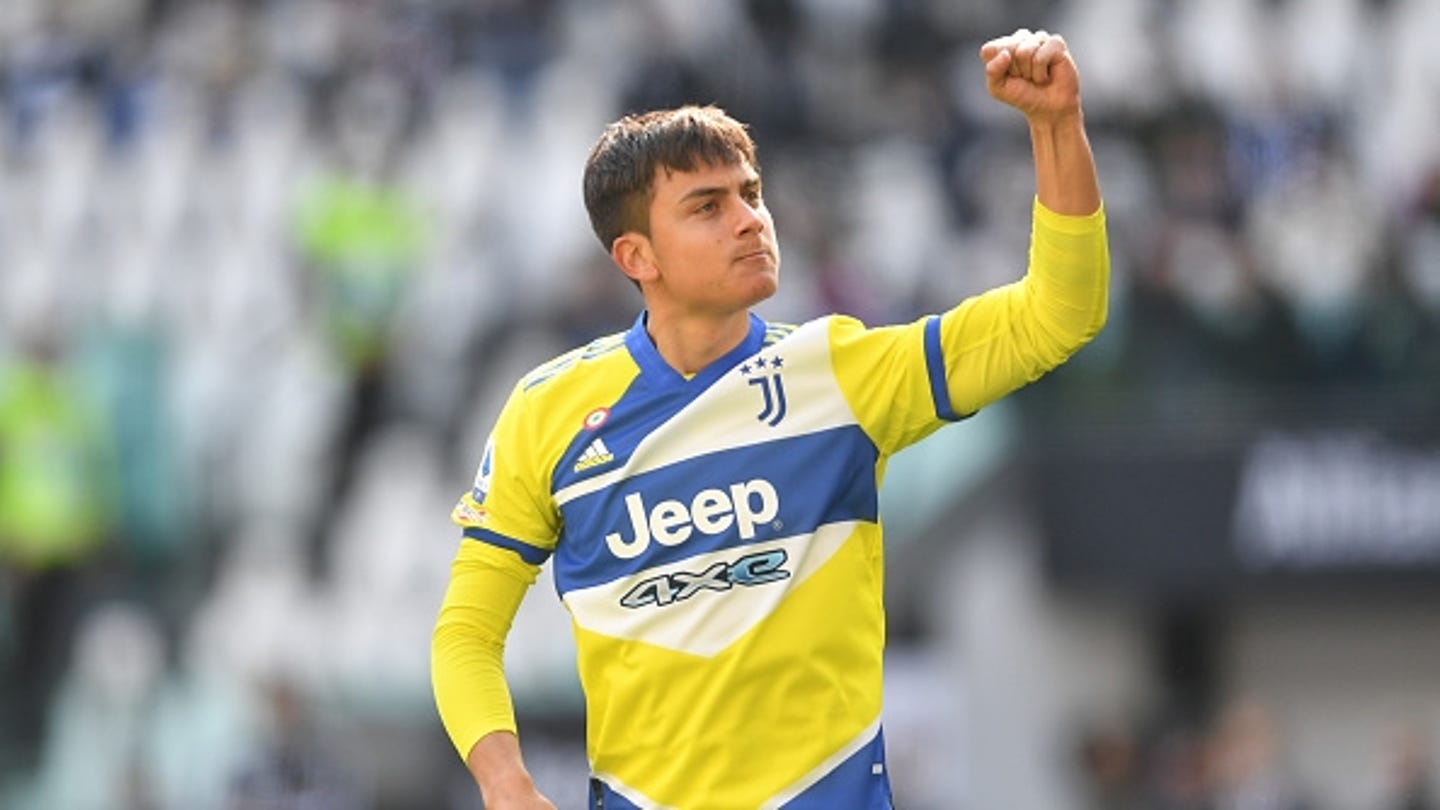 As the attacker prepares to transfer to new pastur, his seven-year spell with the Old Lady will come to an end.

Paulo Dybala has revealed that he will leave Juventus at the end of the season, declaring that he would play his final home game against Lazio in Turin on Monday, ahead of a transfer battle for his services.

After several years of deadlock on a future term with the Bianconeri, the attacker has been linked with a move away from Allianz Stadium. Now, the 28-year-old has confirmed that his time with the Old Lady will come to an end at the end of the current campaign, with a number of European giants expected to consider a free transfer for his services.

What did Dybala say about his exit?

"It is difficult to find the right words to greet you," Dybala told fans in a statement posted to his social media channels. "There are so many years and so many emotions involved altogether. I thought we would be together [for] even more years, but fate puts us on different paths.

"I will never forget everything you made me experience, every game, every goal. With you, I grew up, I learned, I lived and I dreamed. It was been seven years of magic, 12 trophies and 115 goals that no one will take away from us, never.

"Thank you for standing by me during these trying times. Thank you to everyone who has supported me throughout the years, from the first to the last, from fans to club personnel, [from] coaches and teammates, staff and managers.

"Wearing this significant shirt and the captain's armband has been one of my greatest [moments of] pride, which I intend to pass down to my children and grandchildren one day.

"Tomorrow will be my last match with this shirt. It's hard to imagine, but it will be our last farewell. It will not be easy, but I will enter the field with a smile and with my head held high, knowing that I have given everything for you."

What are Dybala's next steps?

Following veteran defender Giorgio Chiellini's confirmation that his time with the club had come to an end, Dybala is the second player to declare his departure in less than a week.

He has a lot of interest both at home and abroad, with Inter, the current Serie A champions, being one of them. Tottenham Hotspur, Arsenal, and Manchester United have all been connected with him in recent months, while PSG may consider him a viable option if Kylian Mbappe goes for Real Madrid.