FC Barcelona celebrates 4 legends as they trip to “cursed” Anoeta

By DedonnNewsGh | self meida writer
Published 21 days ago - 205 views

It’s not often that three legends of one club get to celebrate their birthday on the same day.

However, Barcelona and 21 March are synonymous with the births of Ronaldinho, Ronald Koeman, and Jordi Alba and as well as Current signee Antione Greizmann! 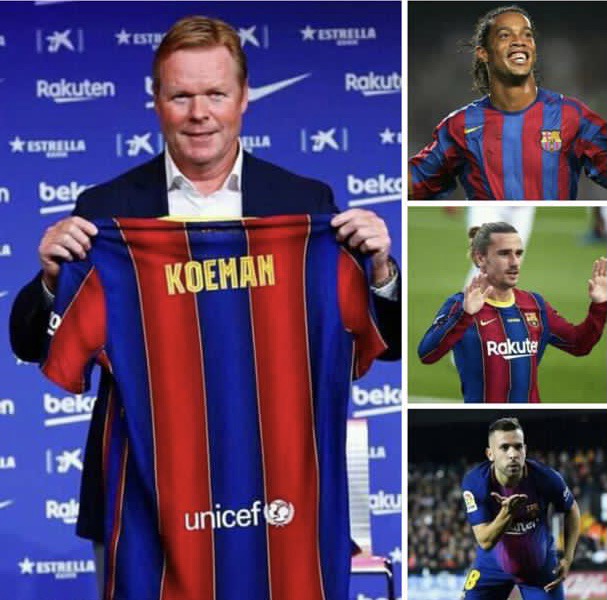 To celebrate, we show you some of their finest moments in a Barcelona shirt.

Ronaldinho, who turned 39 today, arguably had his finest moments in a Barcelona shirt from 2003 to 2008, scoring 94 goals and contributing 71 assists in 207 career appearances for the Blaugrana. 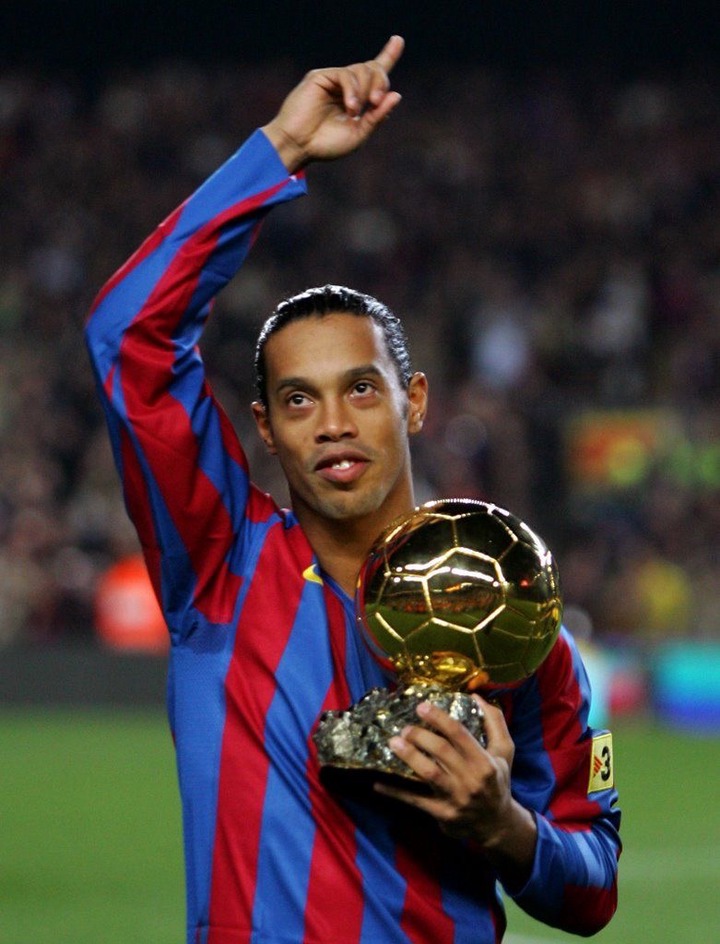 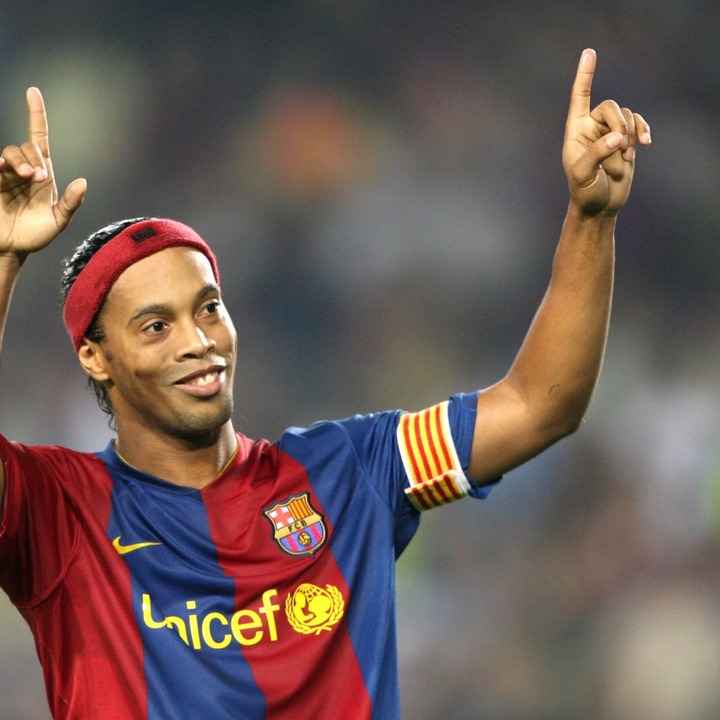 Ronald Koeman turned 56 today and, as a birthday present, his Netherlands side comfortably defeated Belarus in their opening match of Euro 2020 qualifiers. 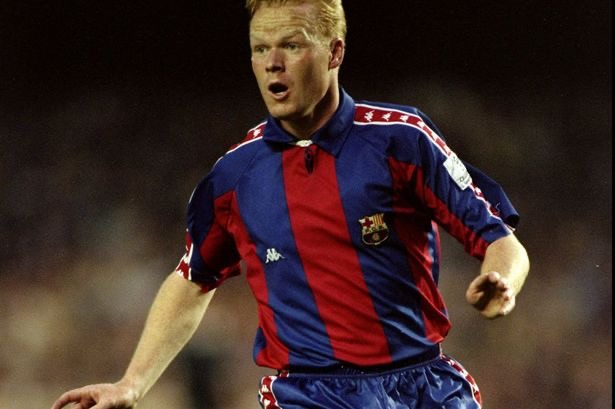 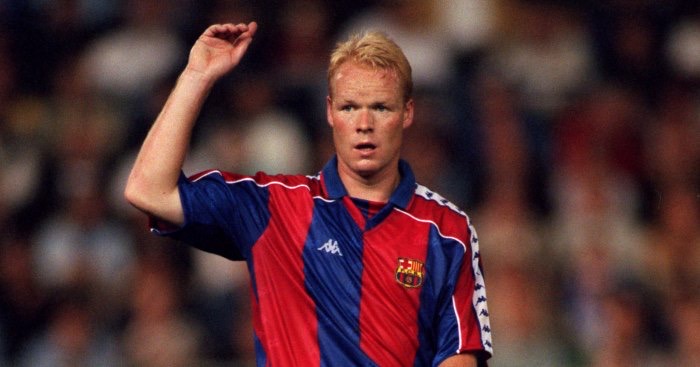 Jordi Alba has been with Barcelona since his €14m move from Valencia in 2012 and has solidified himself as one of the best left-backs in the world, often times finding Lionel Messi from the wing.

He has contributed an incredible 54 assists in addition to 14 goals in 286 appearances. 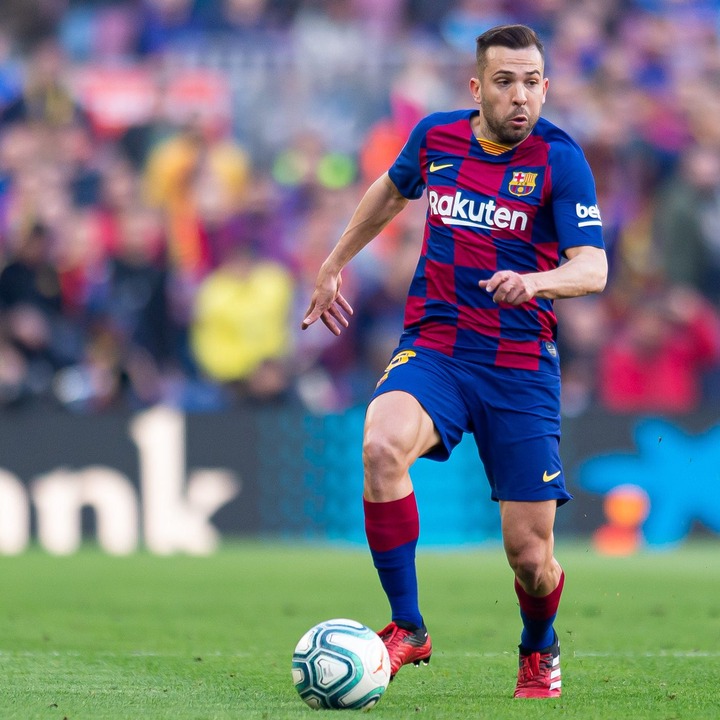 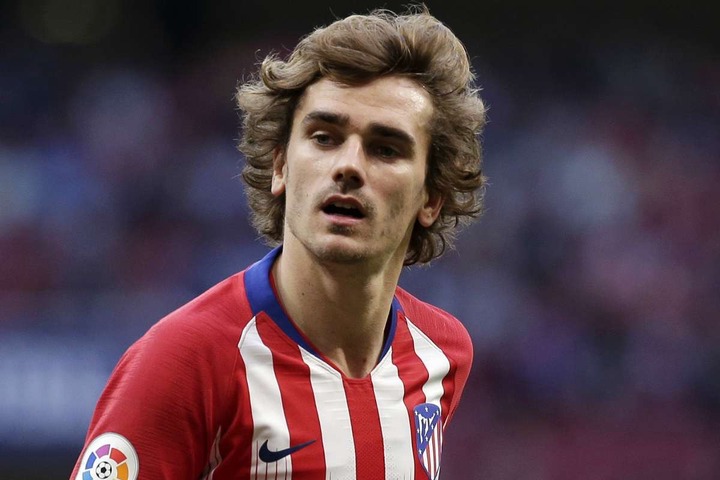 The Spanish giants celebrate these great talents who have made history in the club while preparing to make a trip to Anoeta where they will face Real Soceidad on a 17 match unbeaten run .

The head coach of Real Soceidad speaking ahead of the game praise Lionel Messi who comes into this game with 10 goals and five assists in his last nine games in all competitions for the Spanish giants. 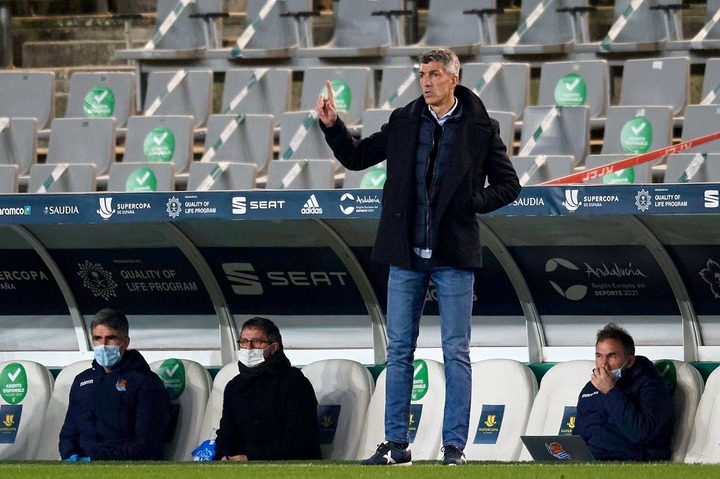 speaking to the media , he said, “Messi is unstoppable, I think there is no coach or team or player who is capable of stopping Messi. He has shown it and will continue to do so as long as he is physically strong,”

The last time the two teams met was in the Spanish super cub where Barcelona progressed on penalties after a 1-1 draw without their talisman ; Lionel Messi.

We are happy to celebrate these legends of football with FC Barcelona and hope they live many more years to put smiles to football fans around the world.

Happy birthday to them all!

Anoeta Antione FC Barcelona Ronald Koeman Ronaldinho
Opera News is a free to use platform and the views and opinions expressed herein are solely those of the author and do not represent, reflect or express the views of Opera News. Any/all written content and images displayed are provided by the blogger/author, appear herein as submitted by the blogger/author and are unedited by Opera News. Opera News does not consent to nor does it condone the posting of any content that violates the rights (including the copyrights) of any third party, nor content that may malign, inter alia, any religion, ethnic group, organization, gender, company, or individual. Opera News furthermore does not condone the use of our platform for the purposes encouraging/endorsing hate speech, violation of human rights and/or utterances of a defamatory nature. If the content contained herein violates any of your rights, including those of copyright, and/or violates any the above mentioned factors, you are requested to immediately notify us using via the following email address operanews-external(at)opera.com and/or report the article using the available reporting functionality built into our Platform 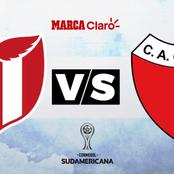 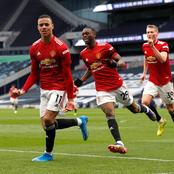 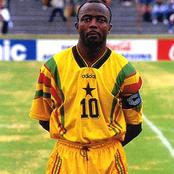 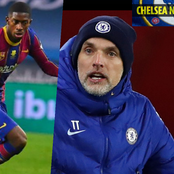 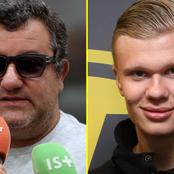 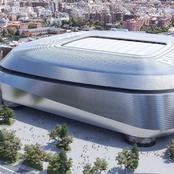 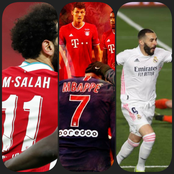 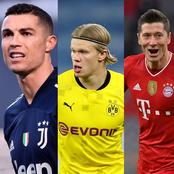 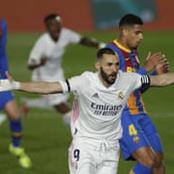