Lovely Pictures of Cristiana Ronaldo and his Family, See his kids and Wife

Born Cristiana Ronaldo Dos Santos Aveiro is a Portuguese professional footballer born on 5th February, 1985. Ronaldo plays as a forwarder for Manchester United and captains the Portugal National Team. Ronaldo has won Five Ballon D’or awards and is considered as one of the best players in the world. 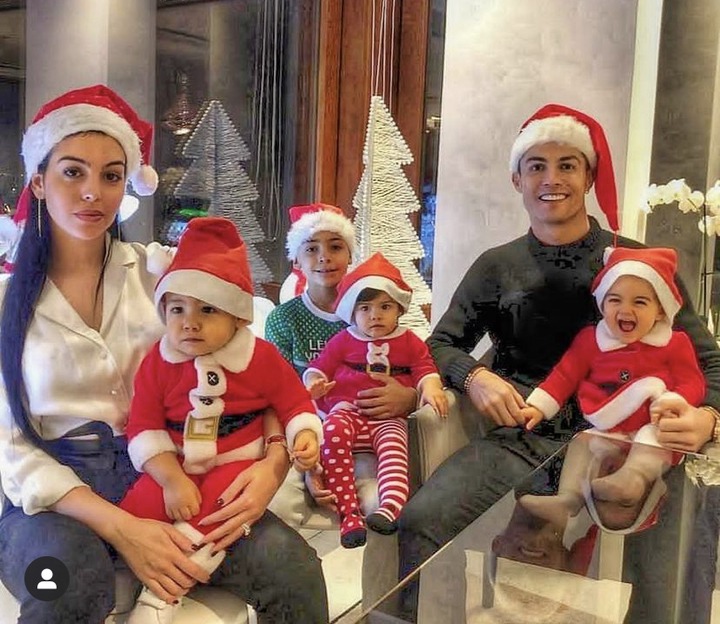 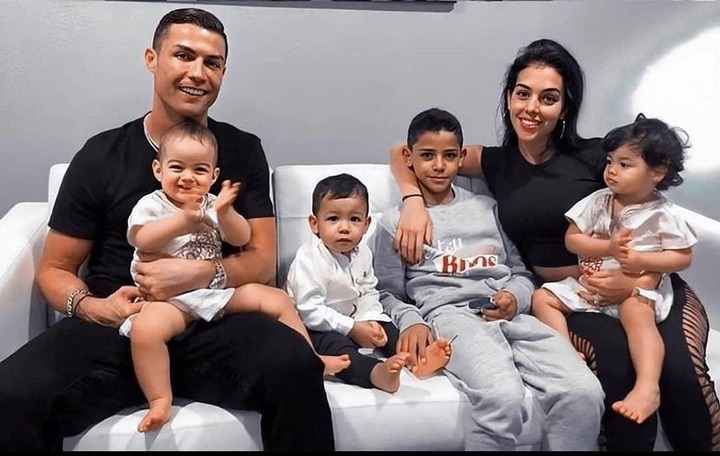 The 36 year old footballer, began his career from Sporting CP at age 18 he signed for the premier league side Manchester United in 2003. He won his first Ballon D’or at age 23. Cristiana Ronaldo is a father of four Children. In January 2015, Ronaldo ended his five year relationship with Russian Model airing Shayk.

Ronaldo is now in a relationship with Spanish Model Georgina Rodriguez and the couples are blessed with twins, a male and a female. Ronaldo has a beautiful family. 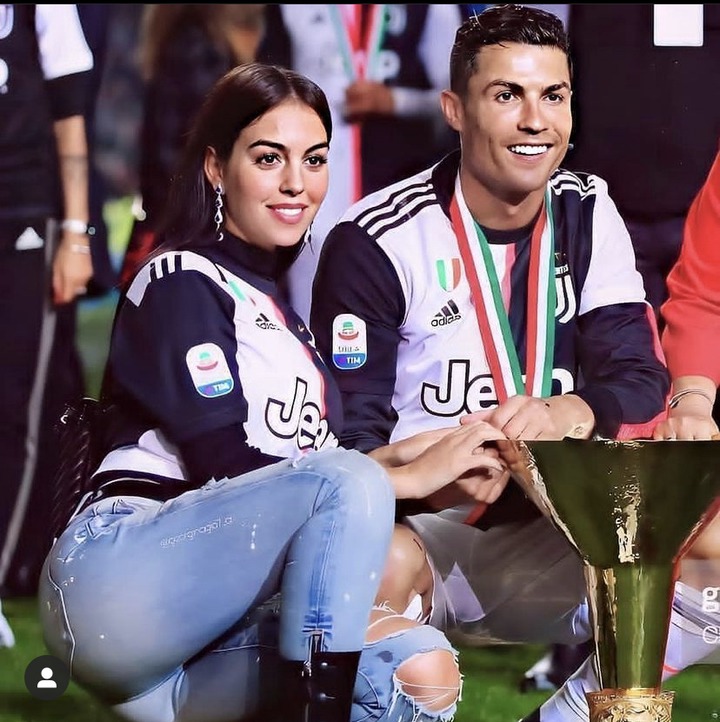 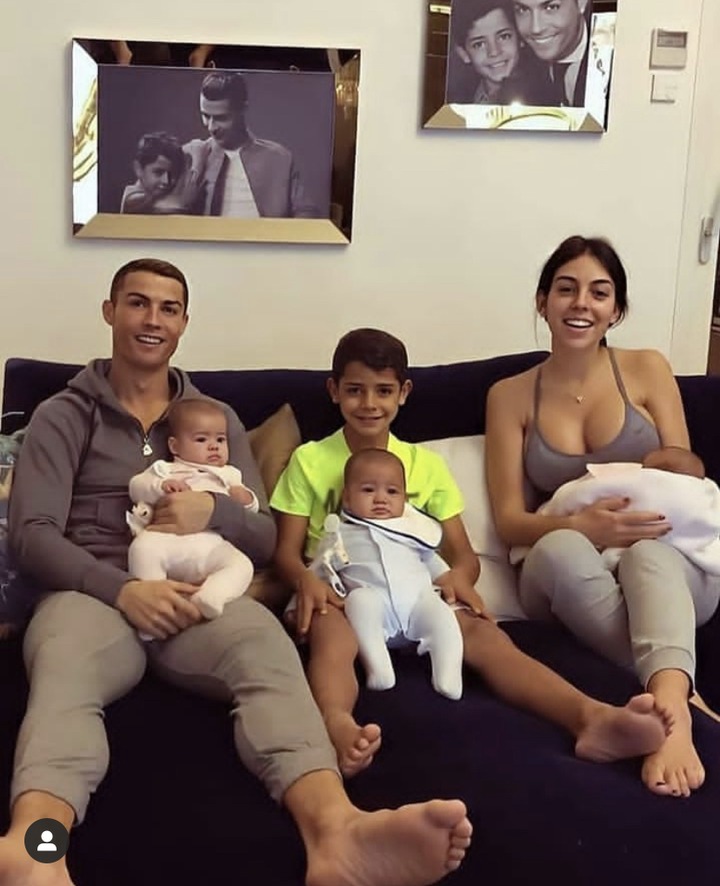 Ronaldo in several post on his social media pages has shown he is family man. He has shared several pictures of himself playing with his kids and going on vacations with his family.