The Continental club masters are losing their old players that have been acquainted with the conditions of the team.

It started with some players from the other teams coming to fill the vacuum in the club. But now the players that failed to occupy so many spaces have turned everything in his favor by proving to be a gem elsewhere.

Emmanuel Nettey is one of the players who came from Inter Allies and won the heart of many Phobians. It is outstanding to place a lot of believe and trust in some players if they are not done and dusted.

With a whole lot of contribution from his fellow mates, he was adjudged the MOTM at the Carl Reindorf park.

That was the first time Hearts of Oak won the MOTM and it went to him with a goal from Kofi Kordzi that won the team the three points. Nettey was sidelined by coach Samuel Boadu who finds something positive in the youngsters.

He then introduced Salifu Ibrahim and Ansah Botchwey. There some agents that are working for their players and needs to be commended.

Similarly, Nuru Sulley is one player who was also a strong pillar at the back of the glorious club.

The ability of the team was to see the best in this player but he made some unpardonable mistakes on the field. This led him to the bench and never found happiness over there.

Some young players overtook his position which was not a respect for the veteran, who was in the helm to shield the back of the Phobians with a lot of experience. The two players were all in the same mood at the expense of the coaches selection.

This made  players lose their confidence in the coach and the team . So they tried to make it happen outside the Continent, if not in the same continent.

The two players are now serving at an Iraqi side Duhok FC and have started training since they joined them. After their medicals went smoothly for both parties. 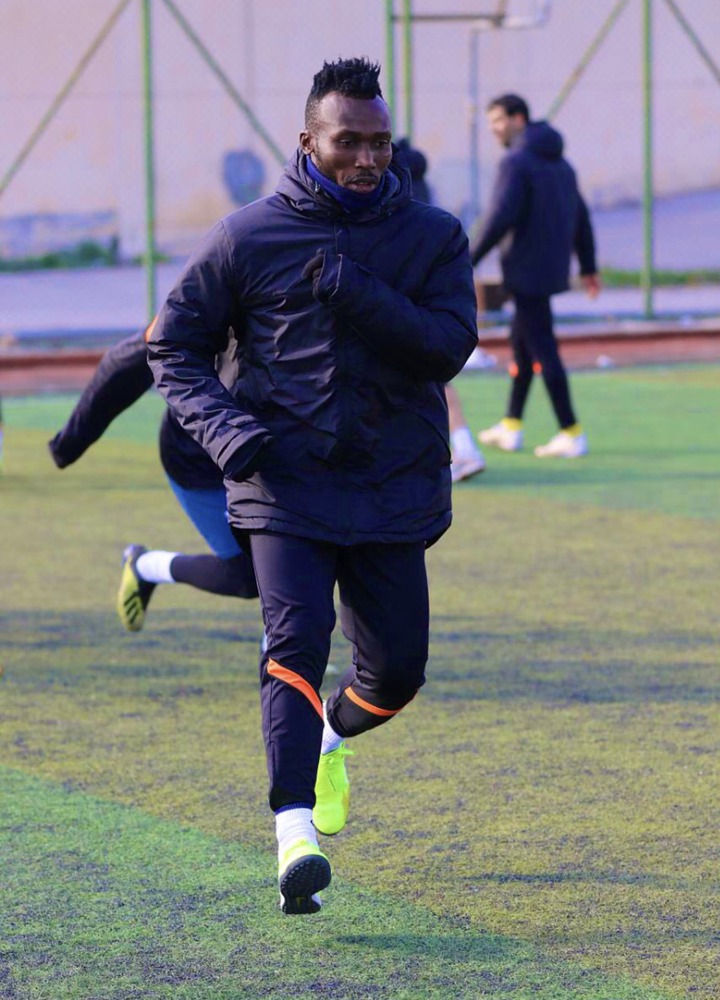 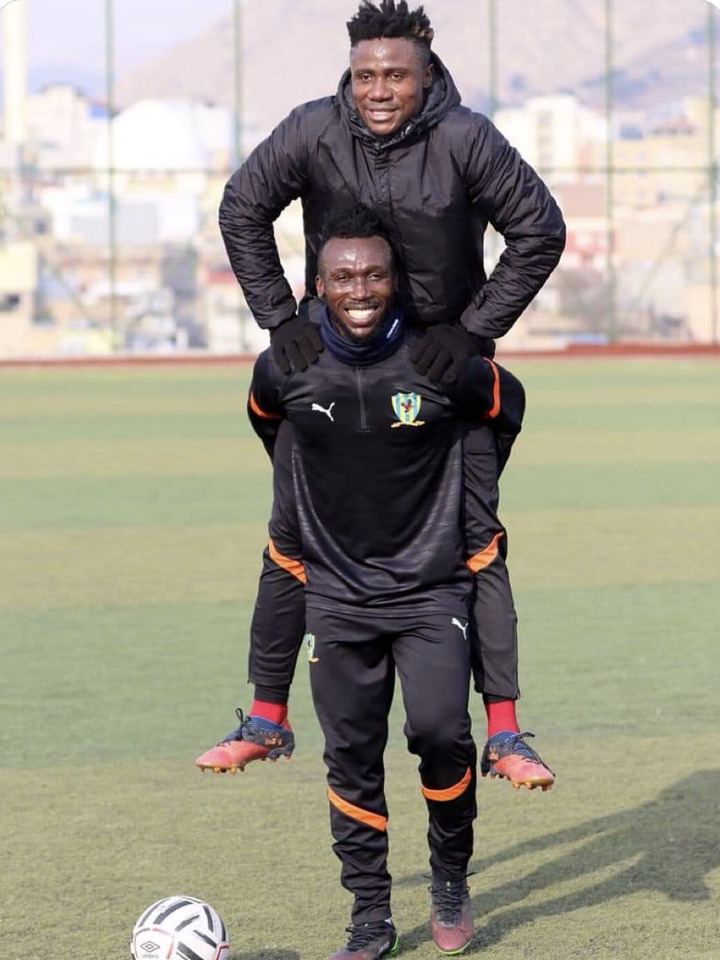 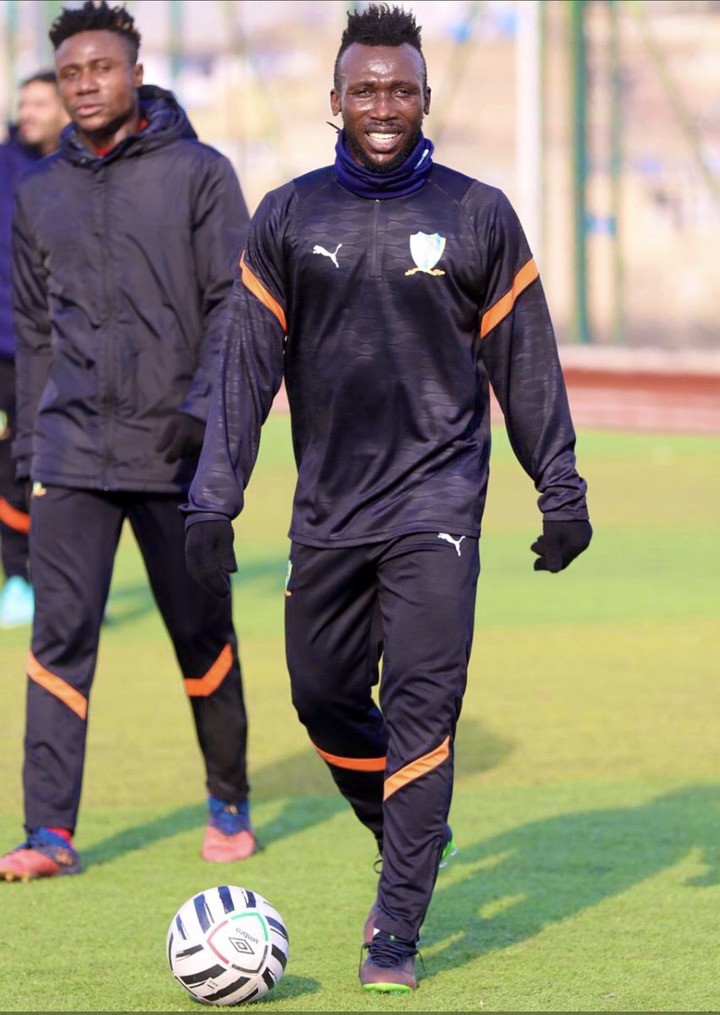