Accra Hearts of Oak is a big club no doubt and any player that once played for them will one day want to return if the opportunity arises. Some players have made a return to the club not in a bid to relaunch their career but more of to continue the unfinished business they left. One player who went abroad and made a return is striker, Mahatma Otoo. 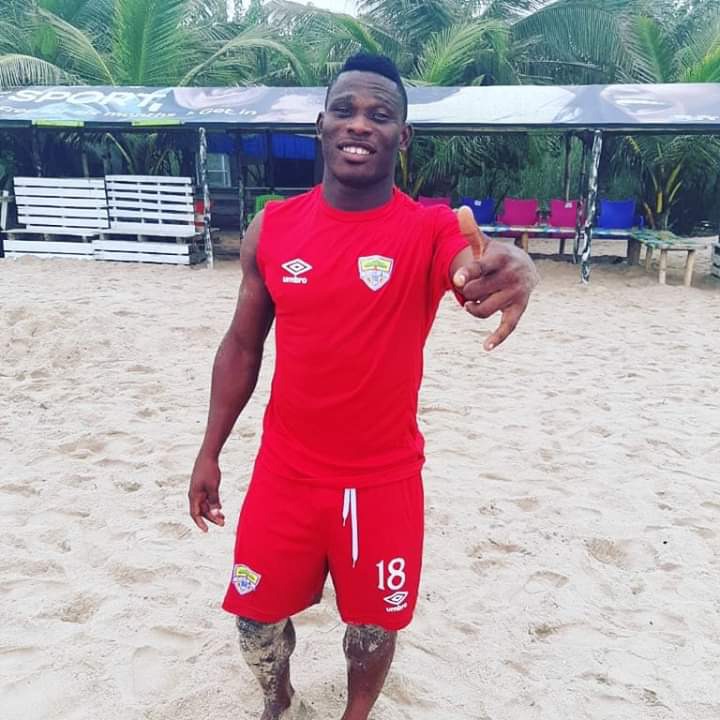 The top striker spent six months on loan at Tunisia giants, Esperance before returning to the Phobians and still made an impact. Defender, Nuru Sulley played for the Phobians, went on a sojourn to Turkey and came to play for the Phobians again. Burley striker, Kofi Kodzi played for Hearts of Oak, had a contract with a United Arab Emirates club, Al Muaether briefly and has since returned to the Phobian fold. 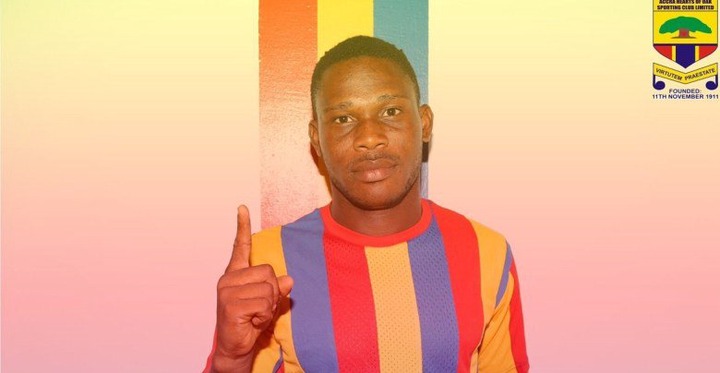 He scored a spectacular free kick when Hearts of Oak defeated Guinea side, Club Industriel de Kamsar 2-0 in the 2021/22 first preliminary CAF Champions League clash at the Accra Sports Stadium. Another player who made a return to the Phobian told after a move away is diminutive winger, Patrick Razak. Patrick Razak signed for Guinea outfit, Horoya Athletic Club but his contract was terminated due to poor performance. Razak failed to clock much game time with the Guinea club and the club had to do away with his service as a result. 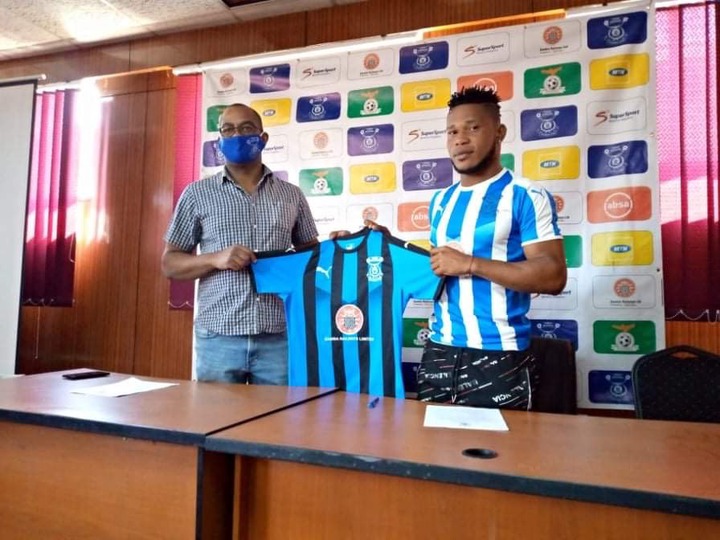 Now there is one footballer who once played for the Phobians right from the youth level up to the senior side. Unfortunately he was not given much playing time at the senior and he eventually had to leave the shores of Ghana to seek greener pastures elsewhere. We are talking about striker Selassie Bakai Blessing. The striker left Ghana for Zambia where he signed for Kabwe Warriors in a 3-year deal. 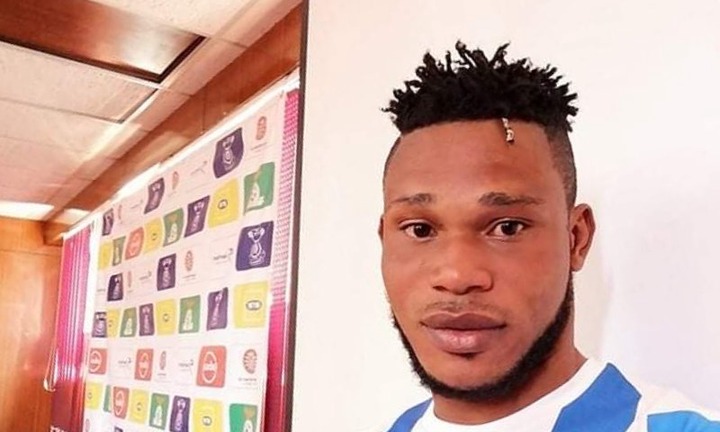 He has not done badly in terms of performance ever since moving there. He has however expressed interest in returning to Accra Hearts of Oak in the future if the chance presents itself. Since several players have been able to move away from the club and made a return to the club, it is highly possible that Selassie Bakai Blessing could make a return to the club in future if the opportunity arises. “Accra Hearts of Oak is a big club and I love to play for them again. “Hearts of Oak made me who I am, they made me big and a lot of people know me in Ghana and beyond. “Hearts of Oak is a big and a good club and I will love to play again.” Selassie Bakai told Adamu Muftawu.