The match CAF Champions League match between Accra Hearts of Oak and Wydad Atletic Club of Morocco will kick of very soon. Both clubs will play a two legged match to determine who progresses to the next stage of the competition.

For us, we think Accra Hearts of Oak can win the match against their Moroccan counterparts based on the three reasons below.

With the players of Wydad Atletic Club traveling all the way from Morocco to Ghana, they have accumulated some level of fatigue which can impede thier performance on the pitch. Also, Accra Hearts of Oak will have the luxury of filling the stadium with their own supporters to the maximum allowed capacity. As for Wydad Atletic Club, we doubt if they could get any of their fans to the country or if they even have some in the country at all who will be visiting the stadium. The presence of fans at the stadium will give the players the needed support to win the game. 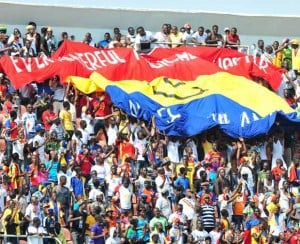 Talk of the best coaches to lead the club, Jones Attuquayefio would be mentioned, and you most probably will have coach Samuel Boadu also mentioned. Je has led the club to wim the Ghana Premier League at a time when ot seemed difficult to do so. For Wydad, their Coach and other key players couldn't join then unfortunately due to Covid, which gives Hearts of Oak a coaching advantage over Wydad. 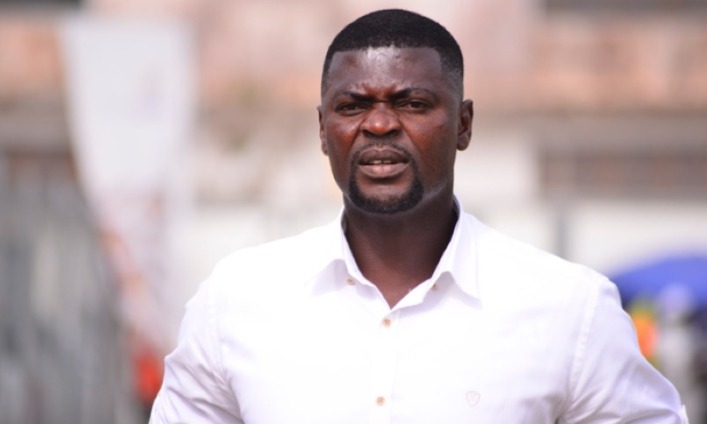 When the players are in the right state of mind and physically fit, they can take on difficult opponents and still come out successful. This can be described as the current state of the players of Accra Hearts of Oak. They been through series of training both physical and psychological for this game and can be said tobhave prepared well for this game. The players are highly motivated to make this win possible. 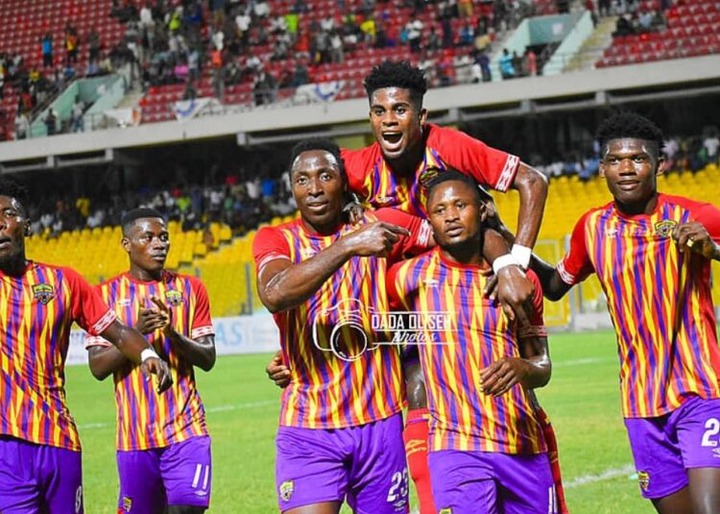 In all, their opponents will also put up a huge challenge and fight to also win the match or at least get an away goal, to make things easier for them on their home turf.

The match will be played at 3:00 pm at the Ohene Gyan Sport stadium ( Accra Sports Stadium) at 3:00 pm today.