Football is known as one of the most popular sport which children, teenagers and adults love watching. However, most football lovers know that it is not an easy task to win the champion league tittle called the World Cup and the Ballon d'or. Although, only a few footballers who have won all three in their football career.

Although, even some of the most popular footballers such as Lionel Messi, Christiano Rinaldo, Neymar jr so far in their career do not have all three. Even despite winning numerous champions league trophies, these most talked about professional footballers are yet to win a World Cup trophy. So in this article, we will be taking a look at some footballer who have won the World Cup and the Ballon d'or.

Check out the list of footballers who have won the champions league, World Cup and Ballon d'or below; 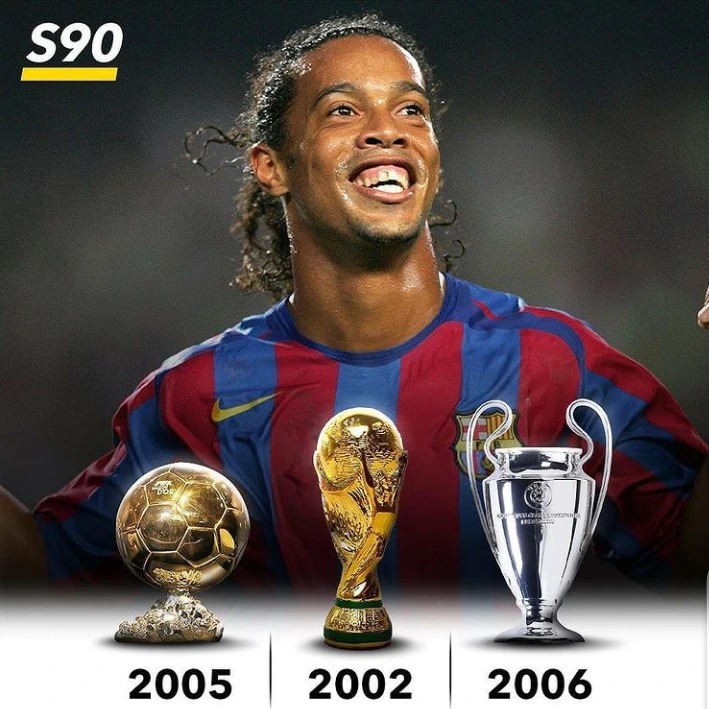 Ronaldo de Assis Moreira, popularly known as Ronaldinho, is a Brazilian former professional footballer and current ambassador for Barcelona. He played mostly as an attacking midfielder, but was also deployed as a winger.

Ronaldinho is also considered the most skillful and stylish football player. The former football player is among the few who have won all three trophies during his football career. In the year 2002. Ronaldinho won the World Cup in 2015. And won the Ballon d'or in 2006. He also won the champions league with the popular football club known as Barcelona. 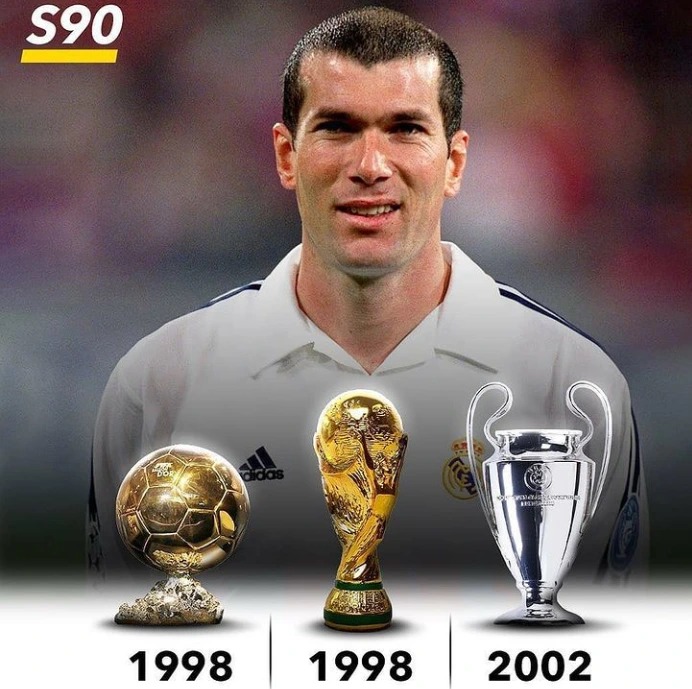 Zinedine Yazid Zidane, who is popularly known as Zidane, is a French former professional football player who played as an attacking midfielder. He recently coached Real Madrid and is one of the most successful coaches in the world.

However, the former football player won the World Cup and the Ballon d'or in the year 1998. Zidane also won the champions league in 2002 when he played for Real Madrid. 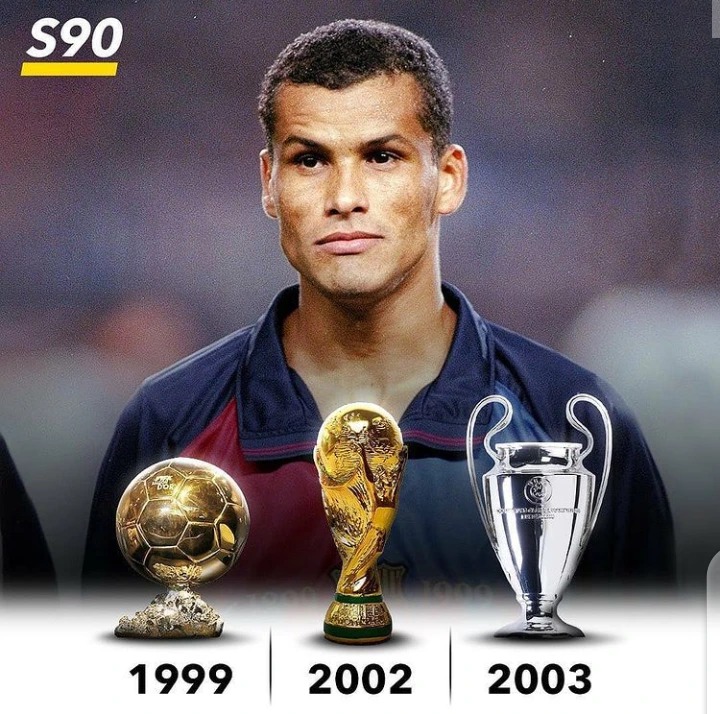 Rivaldo Vítor Borba Ferreira, popularly known as Rivaldo, is a Brazilian former professional footballer. He played mainly as an attacking midfielder but also as a second striker. He is often considered one of the best players of his generation. Rivaldo is also regarded as one of the greatest of all time. 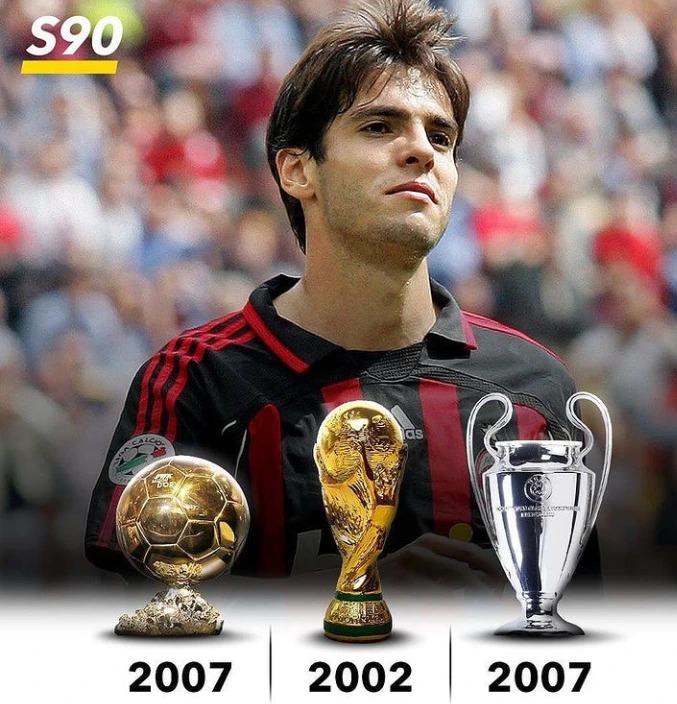 Ricardo Izecson dos Santos Leite, who is popularly known as Kaká, is a Brazilian retired professional footballer who played as an attacking midfielder.

The Brazilian retired footballer was part of the Brazil squad that won the World Cup in the year 2002. However, he also won the Ballon d'or and the champions league in 2007.

Herbal treatment to make your enemy your friend.

Mr. President, I Wish To Meet You One On One To Tell You How We Are Suffering.