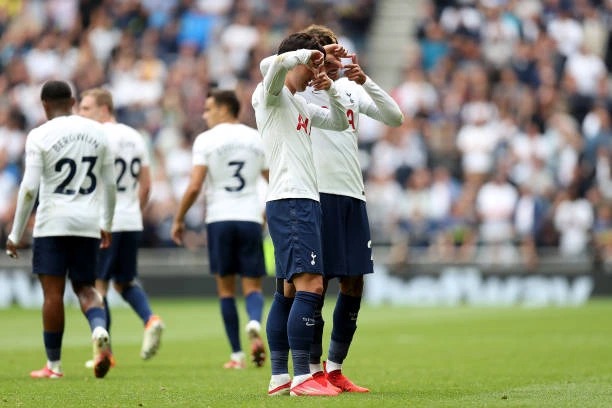 Teams competed in their Matchday three fixtures in the Premier League yesterday.

Burnley drew 1-1 with Leeds United at Turf Moor, as both teams failed to win their first game of the season. After a scoreless first half, Burnley broke the deadlock in the second half with a brilliant goal from Chris Wood, who was assisted by Lowton. Burnley were looking to take all three points when Leeds United scored a late equalizer to tie the game. Leeds United earned a point at Turf Moor thanks to Patrick Bamford's first goal of the season.

Tottenham Hotspur defeated Watford 1-0 to win their third game in a row. Nuno Espirito Santo, who became the only Premier League manager to win the first three games, could be the manager who leads Tottenham Hotspur to their first trophy in years. Son Heung-Min scored the game's lone goal from a direct free kick, ensuring all three points. Son Heung-Min scored his second goal of the season. 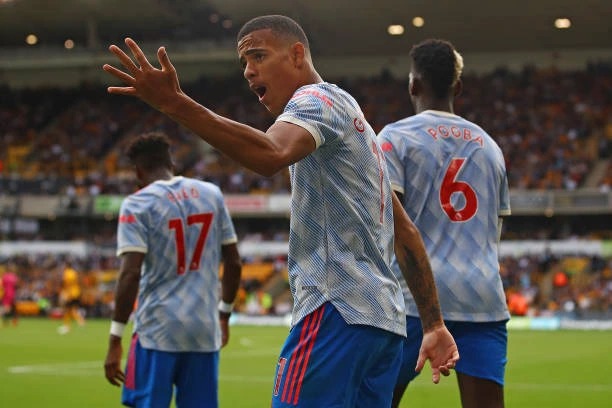 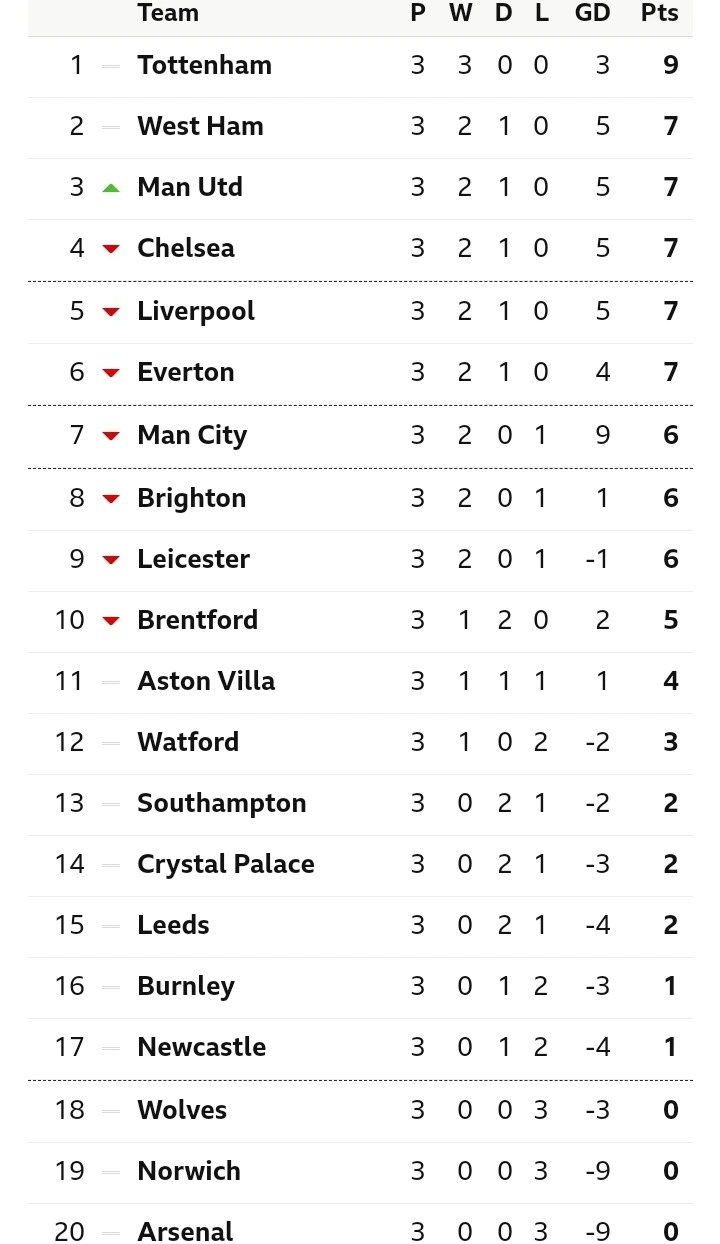 This is how the Premier League table changed after all matches were completed yesterday.