Manchester United was on the verge of losing the game, and all hope seemed to have vanished. However, they were awarded a surprising penalty, which provided them with a huge opportunity to tie the game. Bruno Fernandes, their outstanding player, was unable to score. Some of his admirers have criticized him after then, but the majority of them have shown their support for him. 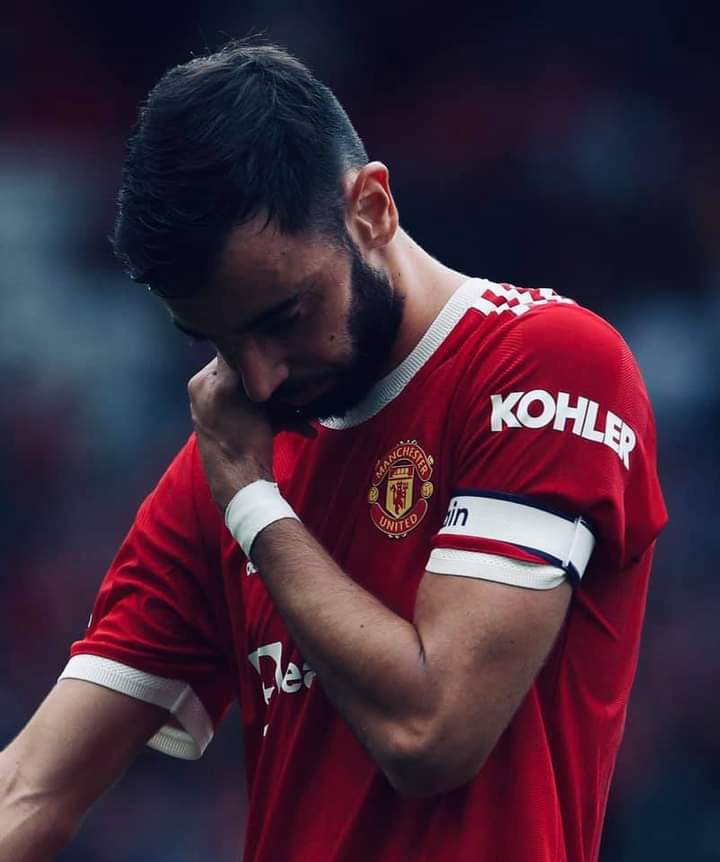 He has conveyed his views about what transpired on the field on his Facebook page, which is a touching one.

According to Bruno, nobody is more frustrated and unhappy than he is over missing the penalty and the resulting loss.

He claims in his letter that he has always assumed his obligations and has always embraced them under duress. He has failed today. But he took a step forward and approached the challenge with the same ambition and sense of responsibility that he had shown on other occasions when the ball had found its way into the net.

He's also stated that criticism and opposing viewpoints are an important aspect of football. He's learned to cope with it, even using it to motivate him, and he sees it as all part of his dedication to never stop striving to grow and become the greatest player he can be for himself and the team.

Today, he reclaimed the responsibility that had been thrust upon him almost since he joined United, and he will do it without fear or trepidation anytime he is called upon.

For him, the most important thing is to win as a team, and he will always go out of his way to assist his teammates and the club in becoming the best they can be.

He's a player that gives his all on the field, with zeal and dedication. And he intends to keep doing so.

After the final whistle, he thanked all of his followers for their support! Hearing his name chanted throughout the stadium brought tears to my eyes. He'll come back stronger for himself, because these are the standards to which he holds himself, but most importantly for his teammates and the fans who have always backed them up.