By Joshmosh99 (self media writer) | 8 months ago 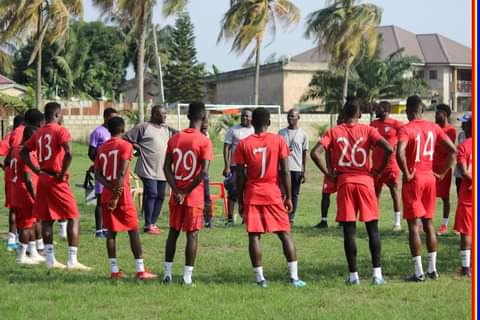 The experience coach has made his intentions clear to the entire Phobia fraternity to ensure that the team gets the best of preparation like never before, in most cases as we can see the likes of other teams trooping in to watch them and making unnecessary comparison. Some people are not the true and true supporters of the club, but will find their way closer to the player and throw some insult to them. Meanwhile, this is Hearts of Oak training not a competitive match. The ex-Medeama coach met the playing body on Wednesday but began training with the team on Thursday. He replaces Serbian trainer Kosta Papic who left after just 78 days in charge. Samuel Boadu's first game as coach of the club will be a Premier League match against WAFA. The 35-year-old met the playing body and some members of the technical team today at their St. Thomas Acquainas training grounds. Hearts made the long-expected appointment of former Medeama, Asokwa Deportivo and Shooting Stars coach official on Monday.

The Ghana Under-15 coach has signed a three and half year deal with the Phobians and been been announced as the new man after a meeting with the club's board chairman Togbe Afede XIV. 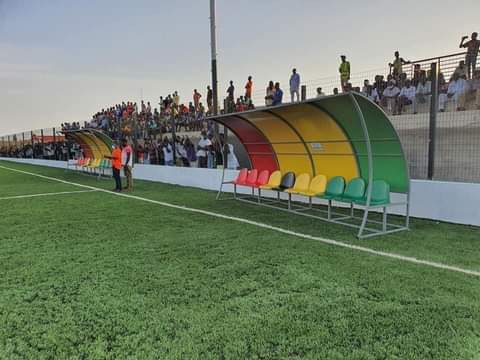 A statement from the club says they will no longer allow members of the General public, especially their fans to have access to the training session of the first team as they begin special preparation for the league. Coach Samuel Boadu and his charges train at the St. AQUINAS School in Accra in the full glare of the public, but the new directive means fans will no longer have access to their darling club during training sessions. “Our training sessions will no longer be opened to the public as we go through preparations towards the second round of the league” – The club said in a statement posted on their social media site.Hearts of Oak have signed some few players as part of plans to form a strong squad capable of winning the Ghana Premier league.

Samuel Boadu, says the nation’s football space should start taking notice of him and what he brings to the table in terms of coaching.

Before coming to Hearts of Oak that was the first attempt he did to Medeama SC before they got their rythym back. The situation has ones be the same if you have the winning streak of matches t 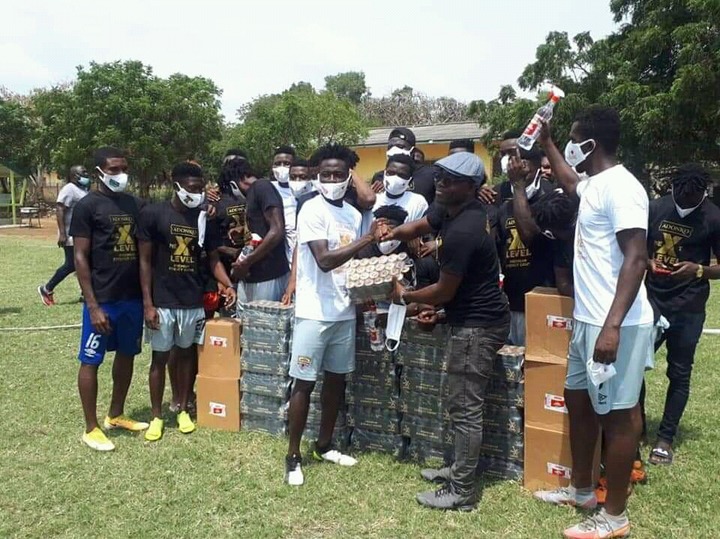 hat you prefer. In most cases, the reliable source indicate that, The presence of some supporters are irritating and there is no league matches ongoing, so the supporters should rest and wait the season to kick off. His comments follow his side’s 1-0 victory over Asante Kotoko on Thursday on match day 2 of the ongoing Normalisation Committee Special Competition. Boadu stated rather confidently that it was time for all to see the work he was putting in and give him the needed recognition. “We thank that football is back in Ghana but this is the time to prove that there is a coach somewhere. People do not know Samuel Boadu but I know myself and I know what I am capable of doing. I think that Medeama is gearing up for more based on the match we played against Kotoko.”